After nineteen years, the World Rally Championship returned for the Safari Rally Kenya.

Seven time champion and current series leader Sébastien Ogier (Toyota) started the rally strongly by winning the opening Super Special on Thursday, but it wouldn't be until SS16 that he went back into the lead. He would go on to win this challenging rally in his first and maybe his only participation. Ogier won the most amount of stages of the rally (7) and stayed out of trouble where his rivals couldn't. This is Ogier's 53rd win in his WRC career and his 89th podium. 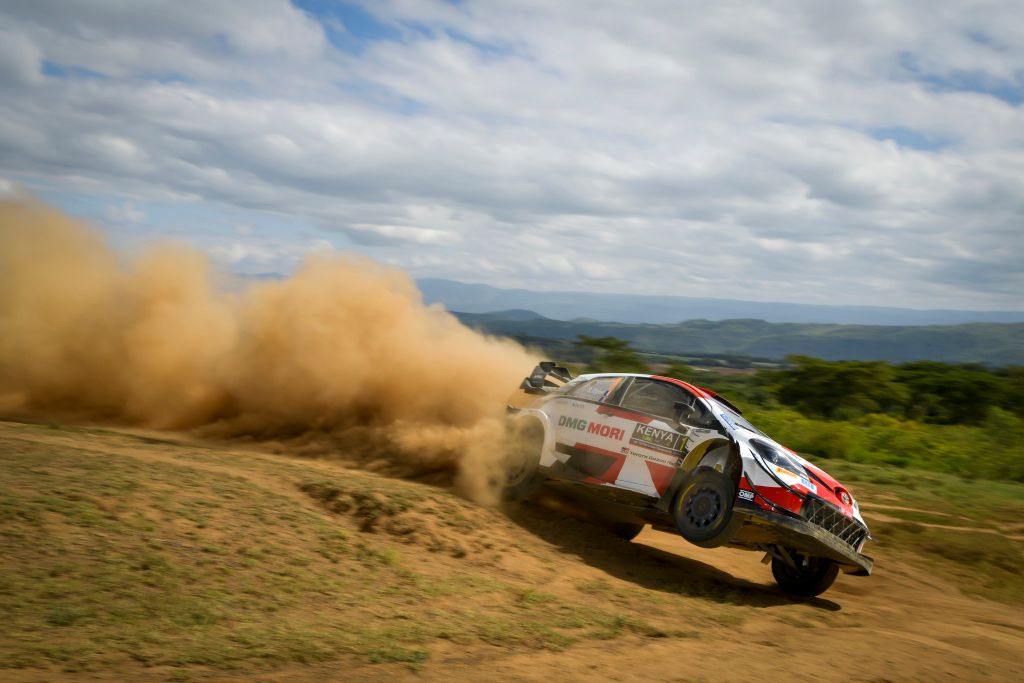 A surprise this season is Japanese driver Takamoto Katsuta (Toyota). During SS7 Oserian 2 both he and Ogier set the fastest time of the stage. Just like his team-leader, Katsuta avoided any major drama during the event and made no errors. Katsuta finshed second, 21.8s behind Ogier - it's also the first podium finish for the 28 year old from Nagoya.

Never really close to victory was Hyundai driver Ott Tänak. With only one stage win and the power stage win in the second half of the rally, this gave him his second podium of  the season. After two low scores in the previous rounds where he hit mechanical issues, a solid podium must give Tänak a confidence boost for the rest of the season.

Kalle Rovanperä was the only Finnish driver at the start of the rally. He had a good start with 2 stage wins (SS4 & SS5). Rovanperä was briefly in the lead at the end of SS5, but then he got stuck in sand at the beginning of SS7 and had to use Super Rally to start the third day. From SS8 onwards he could only make up on place to finish sixth in the rally.

Kenyan Onkar Rai made his debut in the WRC with a Volkswagen Polo GTI R5. Rai impressively managed to finish in the points with a seventh place, as more of the top drivers hit troubles (Thierry Neuville, Elfyn Evans, Dani Sordo & Oliver Solberg).

Biggest loser of the rally was Thierry Neuville (Hyundai). The Belgian won 4 stages and led 12 stages during the rally, but on SS15 Hell's Gate when he was in the lead the right rear suspension of his i20 Coupe WRC broke. It's the first time of the season Neuville had to retire and scores 0 points in the championship.

One of the participants was Polish driver Sobiesław Zasada in a Ford Fiesta Rally3 of M-Sport Poland. Zasada is 91 years 'young' and is the oldest person ever to compete in a WRC rally. Zasada 2021 Safari rally adventure ended in the final stage on sunday with a broken suspension. It was his fourth Safari Rally under the WRC banner; in 1978 he finished sixth with a Mercedes 280E.