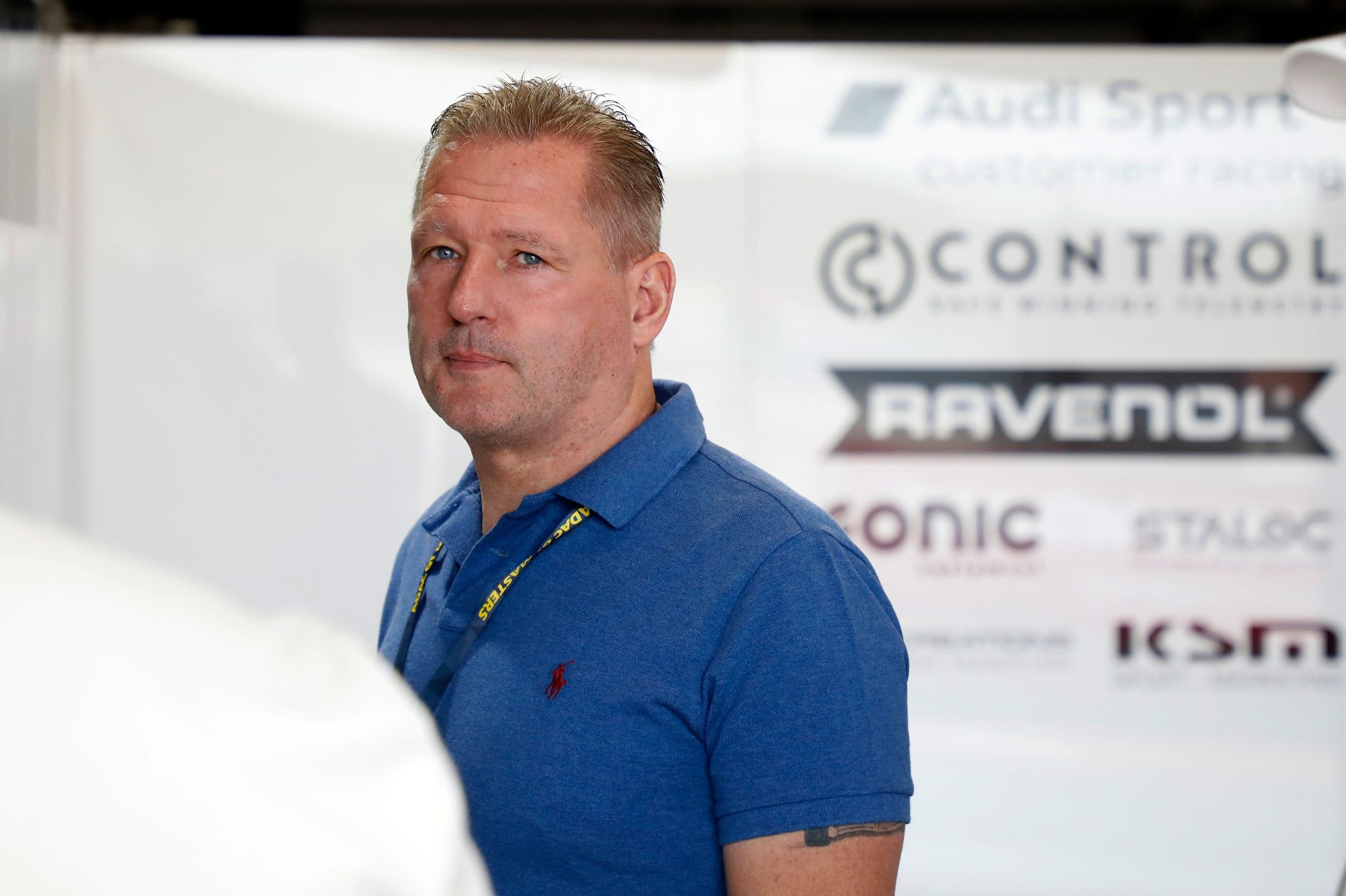 The father of reigning F1 world champion Max Verstappen is set to tackle the tarmac Ypres Rally, which will host the ninth round of the WRC from18-21 August.

Verstappen’s inclusion on the rally’s entry list arrives less than six months since he made his rally debut in the Belgian Rally Championship in February.

Verstappen, who clocked up 106 starts during his F1 career with Benetton, Simtek, Footwork, Tyrrell, Stewart, Arrows and Minardi, has been a regular in Belgian rally scene this season driving a Citroën C3 Rally2, which he will again pilot at Ypres. He will be partnered by compatriot Harm van Koppen.

The 50-year-old’s best result to date was a second place finish at the Station Le Seau Monteburg Rally in May.

Verstappen finished eighth on debut at Rally van Haspengouw in February, retired from the South Belgian Rally in March and crashed out of Rally van Wervik in June. Ypres Rally is likely to represent Verstappen’s biggest challenge of his fledgling rally career, with the Dutchman set to compete in a field of 37 Rally2 machines, which make up part of an 88 car entry for the event.

Verstappen is however familiar with the the challenging asphalt roads following appearances on similar stages so far this season.

The Ypres Rally entry list is headed by 10 Rally1 entries with M-Sport electing to reduce its contingent to three Ford Pumas for regulars Craig Breen, Gus Greensmith and Adrien Fourmaux.

Pierre-Louis Loubet, who has been competing for M-Sport at the majority of events this year, will sit out this round as the rally is not part of his seven-round roster.

Oliver Solberg will continue to pilot the third Hyundai i20 entry before handing over the car to Dani Sordo for the Acropolis Rally in Greece in September.

Toyota will once again field an unchanged line-up with Esapekka Lappi retaining the seat of the third GR Years he has been sharing with eight-time world champion Sebastien Ogier.