The 9th season  of the World Endurance Championship comes to a close with a double header in Bahrain. This weekend the 5412m (3.36mi) long track at Sakhir will hold a 6 Hours race followed next weekend by a 8 Hours race.

All previous rounds of the season have been won by Toyota, it was only at Portimão in Portugal that Alpine took away some of the statistics headlines when they achieved pole position and fastest lap in the 8 hours race but in the end it was a Toyota 1-2 when the chequered flag was waved.
There have previously been 8 rounds at Bahrain in the WEC series since the start of the championship in 2012 and Toyota has won 5 times. However Toyota doesn’t hold the pole position record, before this weekend that is held by Porsche, achieved in 2014, 2015 and 2017.
The most succesfull driver overall at Bahrain is Mike Conway where he won in 2014, 2019 and 2020. All of Conway’s wins were with Toyota, and he has also scored a win in the LMP2 class in 2013 with G-Drive Racing. 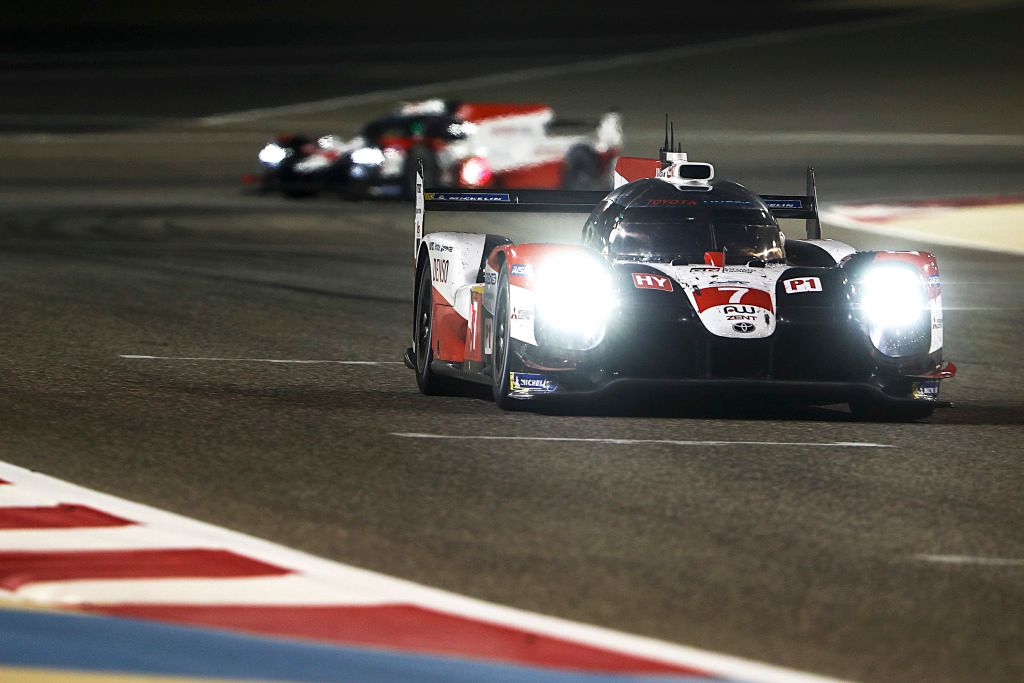 HYPERCAR
Although the future of the WEC looks bright, with many constructors and teams joining the party at the front in the upcoming years, the 2021 Bahrain 6 Hours will have a starting grid of 31 cars , the same amount as in 2019 and 2016. Unfortunately the Hypercar class field this time will only contain 3 cars, 2 Toyota’s and the Alpine, as Glickenhaus Racing has decided not to race in Bahrain for the final 2 races.
It will be a tense fight between the Toyota’s again as both cars (#7 & #8) have both won 2 races this season, only major drama or mechanical issues can hold them off winning the races and the title against the Alpine. 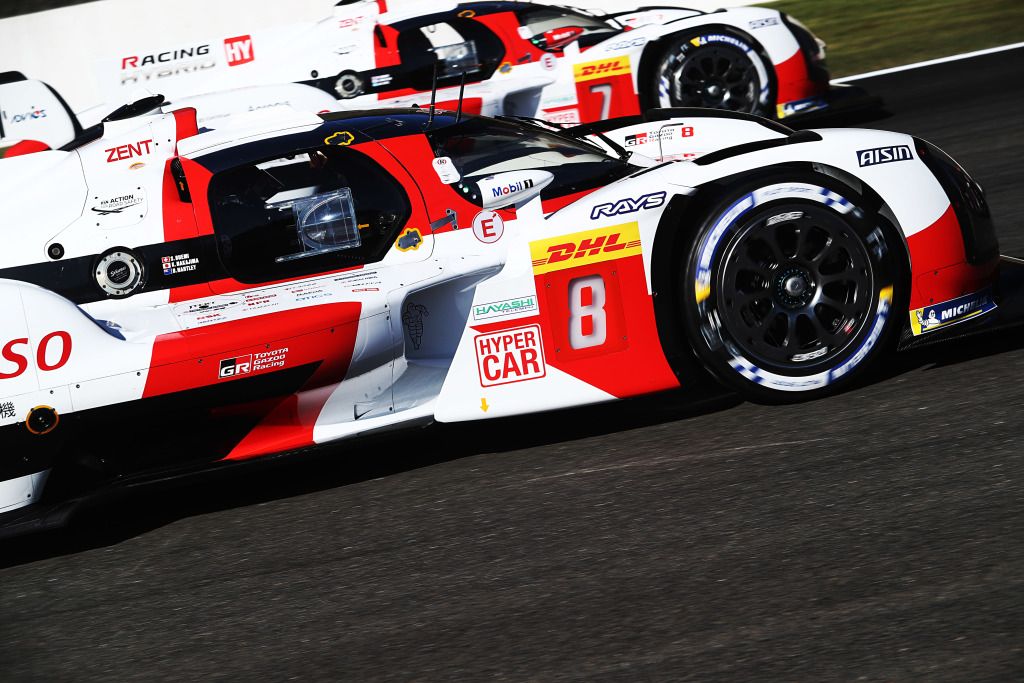 LMP2
The most succesfull team at Bahrain in LMP2 is G-Drive Racing, they have won  3 times in 2013, 2015 and 2016. They won with Roman Rusinov as one of the three drivers, which makes Rusinov the most succesfull driver in LMP2 at Bahrain. It will not be a fourth for G-Drive as the team will not particpate in the final 2 races, they only participated in 2 rounds this season at Spa and the Le Mans 24H.
The battle for the win could be again between only 3 teams: United Autosports, JOTA and Team WRT. United Autosports have won 2 races but Team WRT, who are European LMS champions, shouldn’t be underestimated. 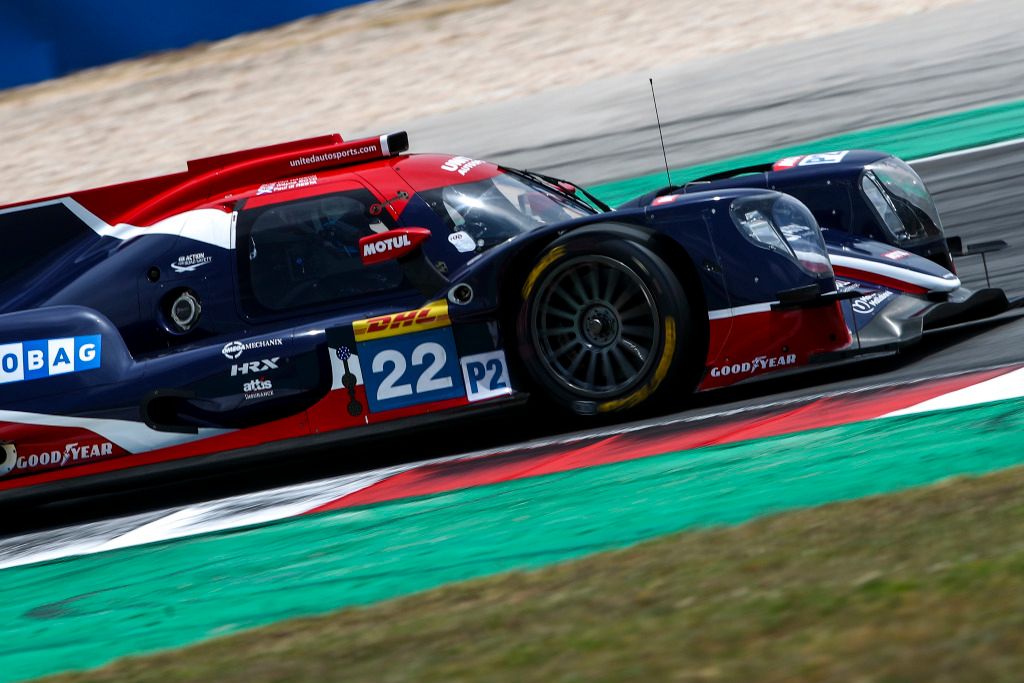 LMGTE Pro
A good old Ferrari vs Porsche battle in the LMGTE Pro class is on the agenda with a 4 car field that mostly stays together during the WEC races. The battles between the 2 constructors have been very close this season and they are even on total wins: Ferrari won at Le Mans and and Portimão while Porsche won at Spa and Monza.
Ferrari is stats wise the favourite at Bahrain, since 2012 they have won 4 times in the LMGTE Pro class, Porsche & Aston Martin shared the other wins (2 each). 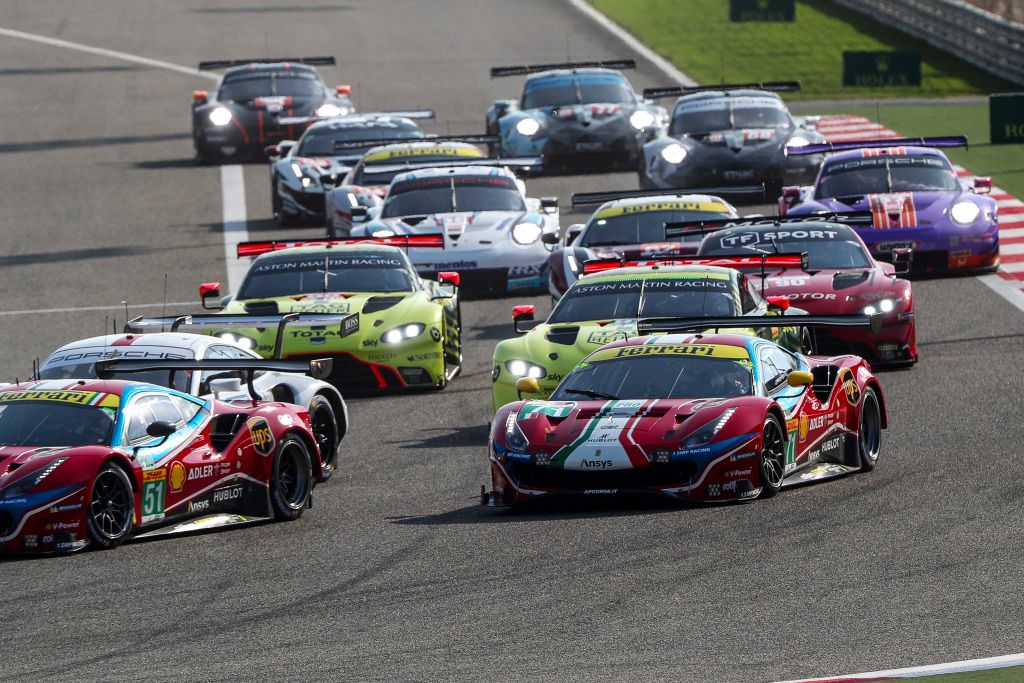 LMGTE AM
The biggest class of the entire field of 31 cars is the LMGTE AM class with 13 cars. An odd statistic, is that Ferrari never won in the past 8 WEC races in the AM class. The wins are equally shared between Porsche and Aston Martin (4)
But 2021 could change that as Ferrari has won all previous season rounds in the GTE AM class with 3 wins for the AF Corse of François Perrodo, Nicklas Nielsen and Alessio Rovera. 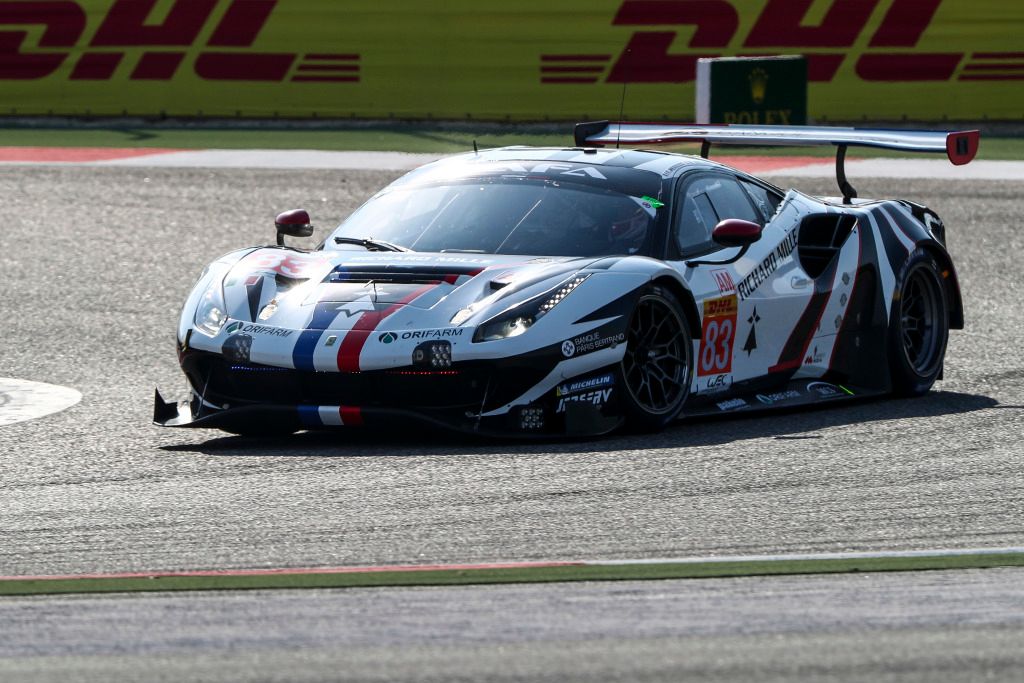