Percat to test Gen3 Mustang
By Andrew van Leeuwen
Jul 31, 2022 at 5:24 AM
by: motorsport network
Supercarsnews

Nick Percat will sample a Gen3 Supercar for the first time tomorrow at The Bend Motorsport Park. 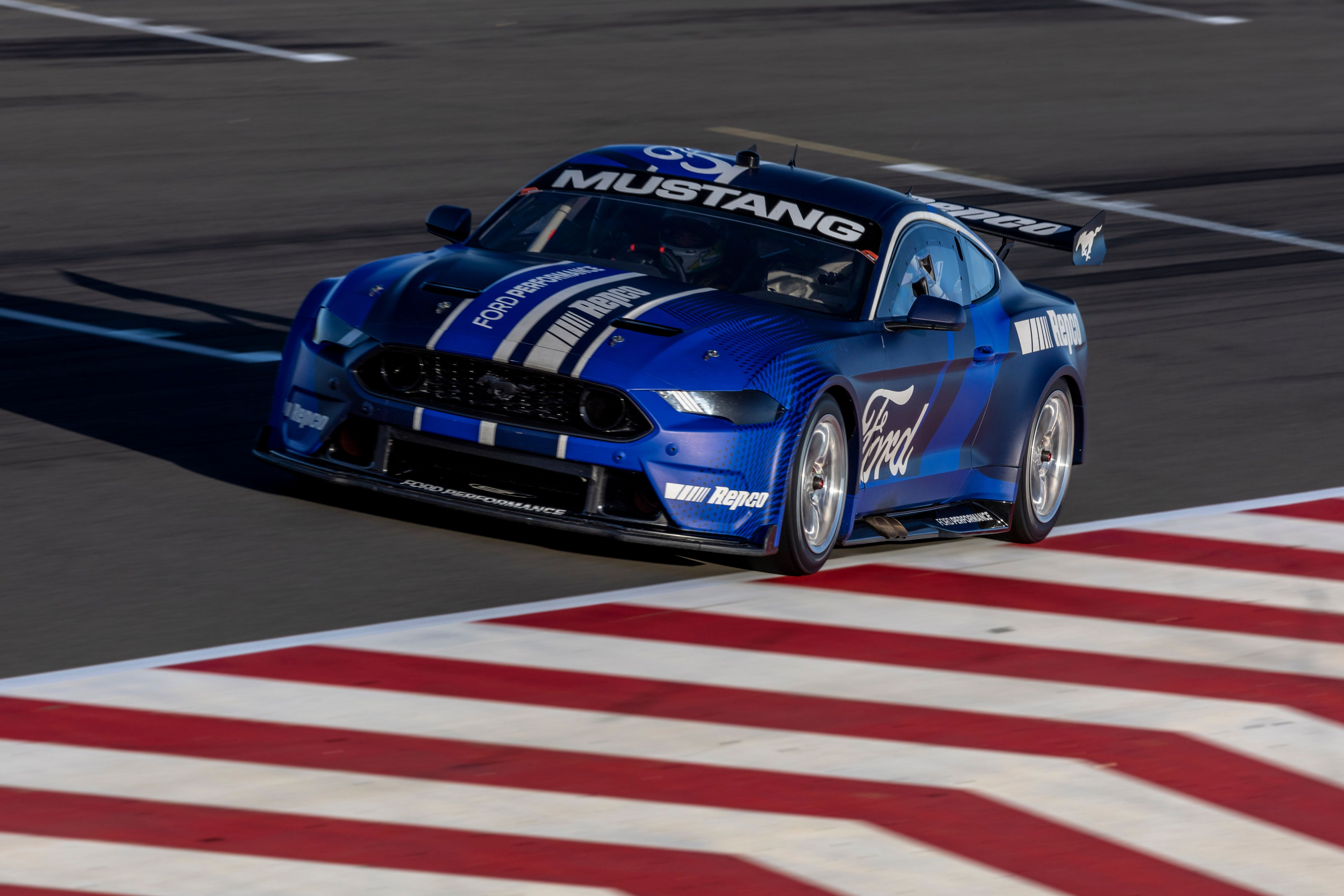 The Walkinshaw Andretti United driver will take part in the full-day test for the Ford Mustang and Chevrolet Camaro prototypes as Supercars looks to sign off on the oil system.

Despite racing a Holden in Supercars, Percat will test the Mustang prototype due to WAU's impending switch to the Blue Oval.

It will be his first ever Supercars laps in a Ford, the South Aussie having been a career Holden driver so far.

WAU teammate Chaz Mostert tested the Mustang at Queensland Raceway recently which, like for Percat, was his first taste of Gen3 hardware.