The Adelaide 500 will be the season finale for at least the next five Supercars seasons as part of a new deal with the South Australian government. 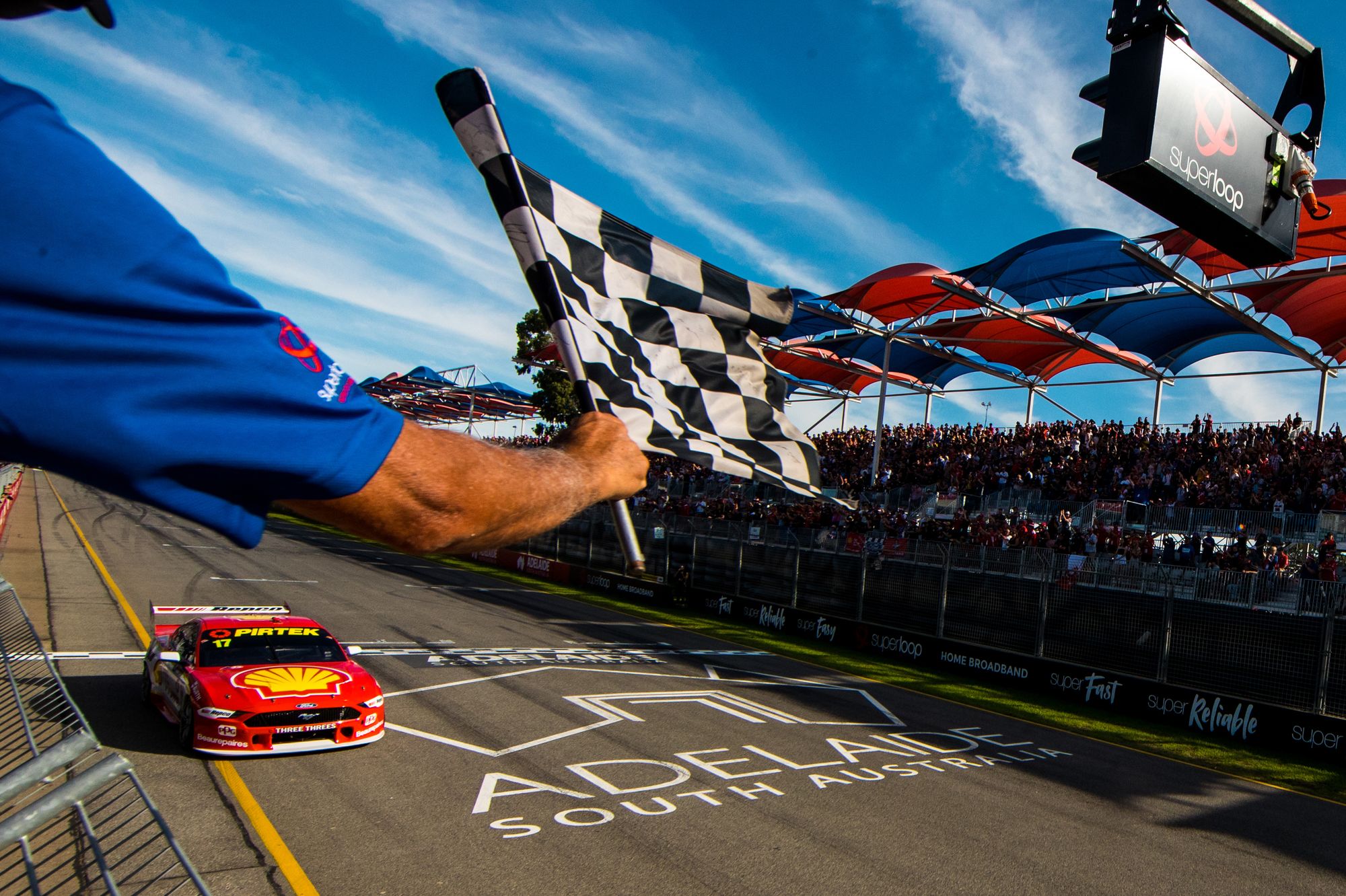 The return of the famous event has been formalised with this landmark deal, which kicks off with the 2022 season finale on December 1-4.

The street circuit will then continue to host the season finale for another four years while Supercars has also committed to holding its annual gala award night in Adelaide.

The Adelaide 500 has traditionally been the Supercars season opener, a role it served right up until 2020, however it was poised to be named as the season finale for the 2021 season.

That was until it was sensationally axed by the previous state government.

Its revival comes as part of an election promise from new premier Peter Malinauskas, who swept into power earlier this year.

"This is a historic moment for motorsport in South Australia – not only are we locking in the event’s return this year, but we are also securing the race for at least the next five years," said Malinauskas.

"I have every confidence hosting the final race in the Supercars Championship will become an integral part of the sport’s calendar in the same way the season opener in Adelaide used to be.

"Coupled with hosting the end of season gala awards night, this promises to be a spectacular end of the year leading into the Christmas period."

Supercars CEO Shane Howard thanked the premier and the newly-re-established South Australian Motorsport Board for their role in formalising the race's return.

"The Adelaide 500 is a spectacular event that showcases South Australia to a huge national and international audience and will be a fitting finale to the Repco Supercars Championship for the next five years," he said.

"I want to thank Premier Malinauskas, the South Australian Government, Mark Warren and the SA Motorsport Board for their unwavering support and reviving this event to recreate what will be five incredible years of racing in Adelaide."

Significant road resurfacing will take place ahead of this year's Adelaide 500, which has prompted some backlash from city locals.

Supercars driver Nick Percat, who hails from Adelaide, unloaded on those "short-sighted" critics in a heated radio interview yesterday as he pointed out the $45 million economic benefit.