Goddard, Kostecki out of PremiAir running
By Andrew van Leeuwen
Jun 24, 2022 at 6:20 AM
by: motorsport network
Supercars Championshipnews

Zane Goddard and Kurt Kostecki have committed to their Bathurst drives with Tickford Racing and ruled themselves out of the vacant PremiAir seat. 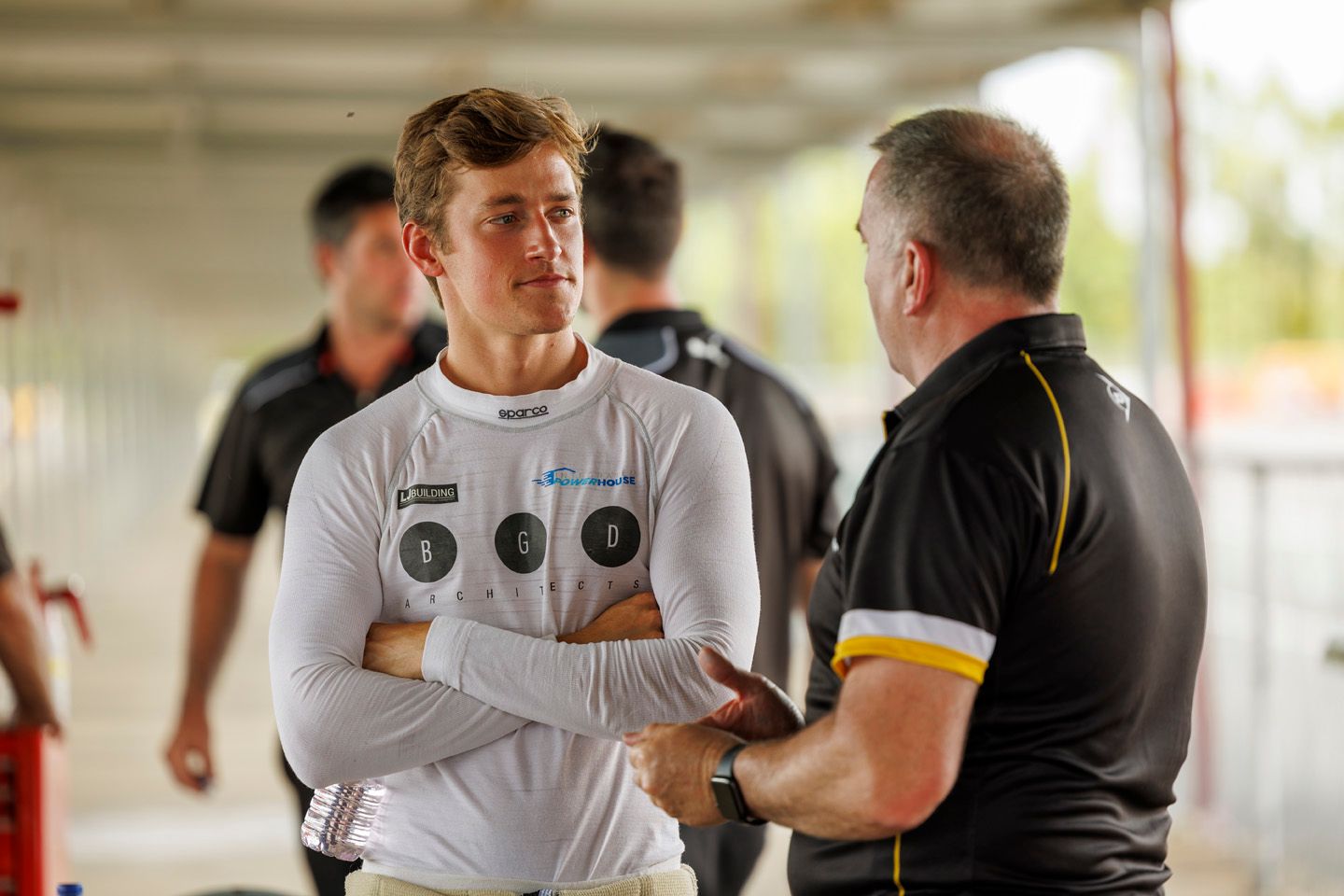 As first reported by Motorsport.com, the pair were the instant front-runners to join PremiAir Racing after it parted ways with Garry Jacobson earlier this week.

According to sources Goddard was the first choice for the squad following a recent test in a PremiAir Commodore at Queensland Raceway.

However it appears neither will fill the vacant seat at least at this point, with both Goddard and Kostecki re-affirming their commitment to their Bathurst 1000 deals with Tickford Racing.

Goddard will be paired with James Courtney for the Great Race while Kostecki will join brother Jake.

"I did have an opportunity to race elsewhere the rest of the year, and it’s no secret I do want to get back to a full-time drive in Supercars," said Goddard. "But this opportunity to drive with James and Tickford can’t be overlooked.

"I genuinely think we can go for the win, and I can’t wait to get there and give it a red hot crack.”

Kostecki added: “It’s great to be teaming up with Jake again, I think I know a thing or two about him so I think we’ll work well together.

“We raced together last year at Bathurst and ran fairly well. Seeing how Jake’s progressing this year and how the team are competing overall is really exciting."

Confirmation that Goddard and Kostecki will remain in Tickford's Bathurst line-up comes as part of the Ford team's pairing announcement.

There are little in the way of surprises in the eight-man line-up, with James Moffat continuing with Cam Waters and Zak Best teaming up with Thomas Randle.

“We certainly have a very strong driver line-up this year, and we’re very happy with how our pairings have come together” said team boss Tim Edwards.

“The level of competition in this category gets stronger every year and at Bathurst it’s critical to have drivers who are both fast, reliable, and work well together, and you can apply those to all of our drivers and pairings.

"Of course you never know what Bathurst is going to throw at you, but we’ve shown good car speed all season which we’ve continued to improve on; then add in the team behind that and this driver group, and I think we can certainly factor in at the pointy end when it counts in October.”