Frustrations continue over Gen3 Supercars
By Andrew van Leeuwen
May 25, 2022 at 6:00 AM
by: motorsport network
Supercars Championshipnews

There is an ongoing rumble of frustration in the Supercars paddock over the timeline for the Gen3 cars that are set to debut in 2023. 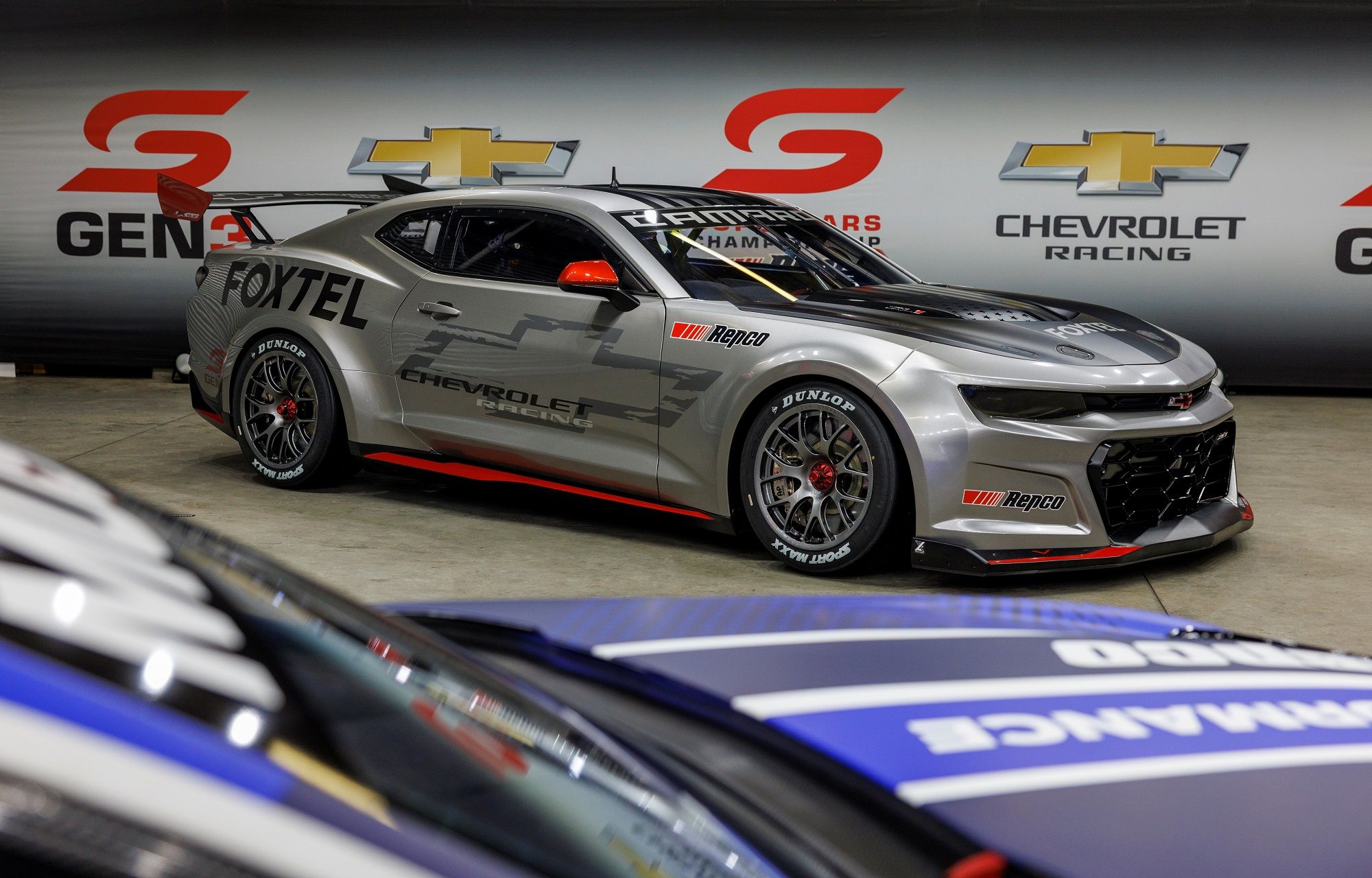 A full grid of the next-generation cars needs to be built ahead of the 2023 season opener early next year, with Supercars having already delayed the introduction three times.

Initially the cars were meant to debut in 2021, before that was pushed back to 2022, then mid-2022, and then 2023 as the design and development process was delayed.

That process is still ongoing with the prototype Chevrolet Camaro and Ford Mustang nowhere near their final specification.

Changes to the chassis and suspension, particularly at the front, continue while proper aero testing won't take place until at least September.

With the year nearly half gone, teams are starting to get nervous about what their off-season will look like.

As it stands there is nothing they can do about their own Gen3 builds, which suggests it will be a busy Christmas period for crews as they strap together the new cars.

Tim Blanchard, owner of the single-car Blanchard Racing Team, has even put a contingency plan in place that involves technically-savvy people from his CoolDrive automotive business.

"Like all these projects of this size everyone wants more communication, more clarity, visibility," he told Motorsport.com.

"We would obviously like to know more about what's going on, but there are a lot of moving parts. The project is moving along.

"We're probably in as fortunate position because we've only got to build one car, but there's a lot of work that needs to be done between now and the beginning of next season. If we can't make it, there will be people in a lot worse position than us.

"It's definitely going to be a challenge. But we've got quite a few people with a mechanical or engineering background in the wider CoolDrive business. I'm confident that the BRT crew will be able to manage it but we have those resources in the CoolDrive business that we can lean on, if we need to, to get the job done."

Team 18 team manager Bruin Beasley said that's it not just about a busy build season over Christmas, but giving teams time to look over and understand the new cars before they start racing them.

That, according to Beasley, is further complicated by the fact the homologation teams Triple Eight and Dick Johnson Racing already have significant experience with the cars.

[The timing] for me at the moment is a bit of a concern. Ideally we'd be building cars right now," he said.

"If we're going to go racing next year, I want the car now so I can do stuff and understand it, and at the moment we've got very little.

"I'm sure there are some people who do know some stuff, who I feel have a head start. And that's frustrating.

"If it was a Dallara or a Tatuus or a Mygale, and I could buy something in and we could start on it now, it would be easy.

"But we're relying on people, who are part of the process, that we've got to race against. That's unusual."

Tickford Racing CEO Tim Edwards, whose squad will need to have four Gen3 Mustangs ready for the start of the 2023 season, said the workload was like staring at Mount Everest.

However he also countered that the delays, while painful in the short term, will save more pain in the future, and called for patience from the other teams.

"It looks like Everest. And it looks like we're all going to be very good rock climbers in the second half of this year," he said.

"They are re-designing bits of it at the moment based on what they've learnt. I'd rather them do that now than half way through 2023 they say, 'right, we have to have a big re-design for 2024' and we have to do it again.

More:Supercars Championship
May 25, 2022 at 6:00 AM
by: motorsport network
latest news
all news