Bathurst start ban being considered by Supercars
By: Andrew van Leeuwen
Dec 03, 2022 at 8:30 AM
by: motorsport network
Supercars Championshipnews 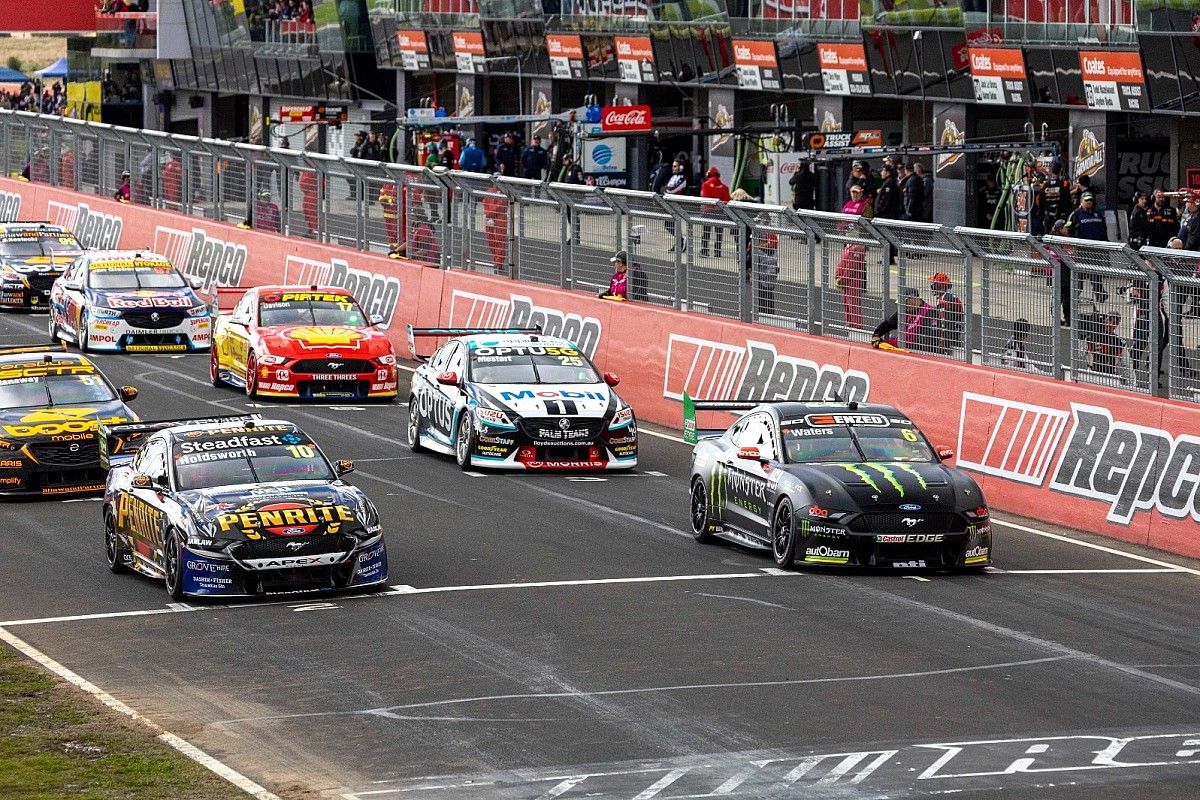 The Supercars rules have prevented teams from pairing their two primary drivers for the long-distance races since 2010.

That rule has driven a competitive co-driver market, with top talent, particularly drivers fresh out of a full-time seat, in demand from teams.

Over the years the clearly preferred strategy has become to start the co-driver in the car with the primary drivers not appearing until the second and third stint.

While effective from a race strategy point of view it means the lesser-known co-drivers are in the car one of the most-viewed sporting moments on the Australian TV landscape each year.

As the enduro season has slimmed back to a single race there have also been questions over match fitness for co-drivers, with the hectic opening stint in this year's race cited by some in the paddock as an example.

While that issue will be somewhat alleviated by the return of the Sandown 500 this year, Supercars CEO Shane Howard says his preference is for a rule that forces teams to start their primary drivers for Bathurst.

Howard also revealed that preliminary discussions over the matter have taken place at Supercars Commission level, and that a rule being introduced before the 2023 Great Race is not out of the question.

"It's always been the decision of the teams who they start in the car," said Howard. "If you ask me my preference, I would like to see the primary drivers start the race.

"I think that's what the fans would like to see.

"The teams do it for strategy. That race, as we know, as long as you're on the lead lap with 20-odd laps to go, you're in there with a shot. The strategy plays out in that. So the strategy can make the race as well.

"There's pros and cons for it. But my personal point of view is that I prefer to see our primary drivers start the endurance races.

"There hasn't been a decision made on it," he explained. "It has [been spoken about by the Commission] but not in a formal way.

"It's been discussed that it could be considered but it would have to go through a process with the Commission and the Board.