Nissan faster than expected in SUPER GT manufacturer testing
By Jamie Klein
Feb 22, 2022 at 7:00 AM
by: motorsport network
Super GTnews

Nissan has revealed its performances so far in pre-season SUPER GT manufacturer testing with its new Z GT500 challenger have exceeded its own expectations. 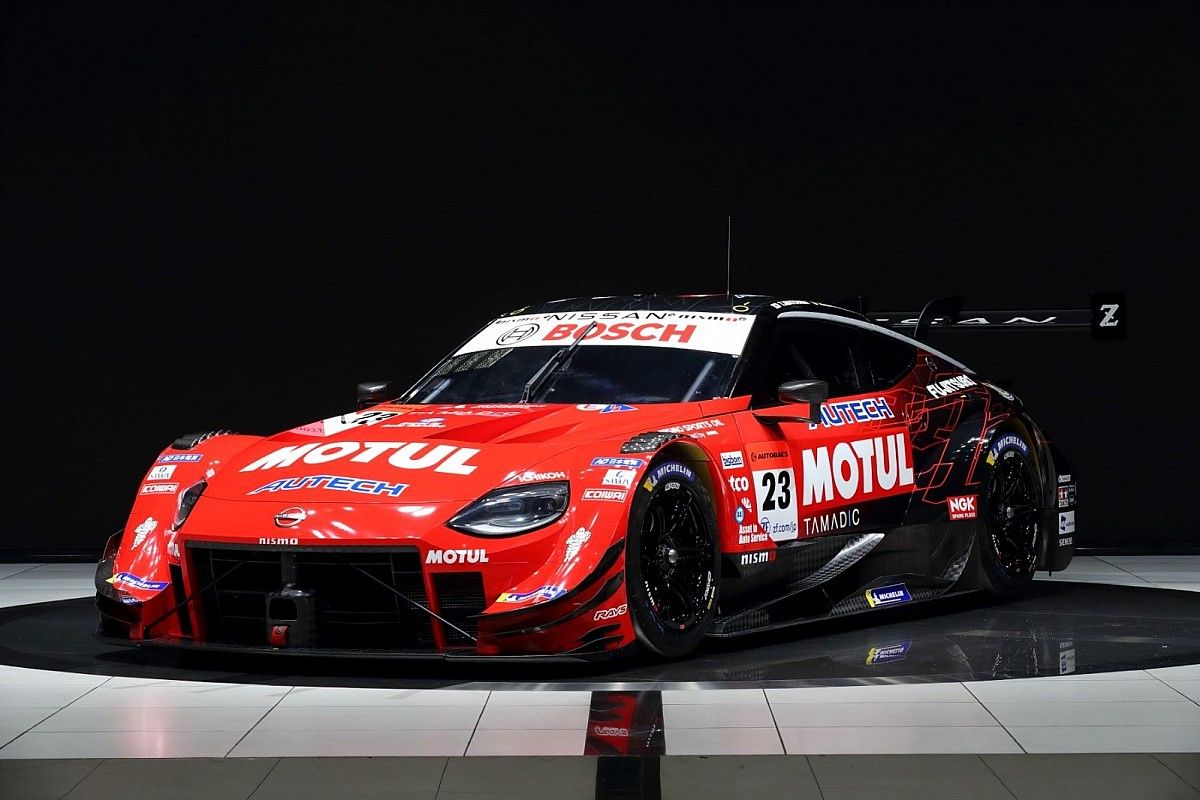 The Yokohama marque has introduced the new Z for the 2022 campaign, replacing the R35-generation GT-R that had raced in various guises since the 2008 season.

Since launching the car late last year, Nissan has been busy putting the Z through its paces in several private manufacturer tests.

Its cars dominated the timesheets during a two-day test at Suzuka in January, albeit with limited representation from rivals Honda and Toyota, and has conducted further running this month at Fuji Speedway and Motegi.

Speaking exclusively to Motorsport.com, NISMO COO Motohiro Matsumura was reluctant to say whether Nissan may hold an early edge over its GT500 opposition, but did reveal that the Z had exceeded the manufacturer’s own internal performance estimates.

“At this moment it’s difficult to say as we’ve only had very limited testing, so I can’t say we are obviously at an advantage or disadvantage,” Matsumura said. “But one of the good points is that the laptime we recorded is better than we estimated.

“I can’t speak about our [relative] competitiveness against our rivals, but we are ahead of the laptimes we estimated at Suzuka and Motegi, so we have made good progress.”

The Z, based on the new road car that was revealed last year, features a radically different look compared to its predecessor, featuring a much lower and sleeker shape ostensibly aimed at reducing drag – a key weakness of the SUPER GT 2020-spec GT-R.

Indeed, the GT-R notably struggled against Honda and Toyota at Fuji following SUPER GT’s full adoption of Class One regulations in 2020, with Ronnie Quintarelli saying he hoped the new car would allow Nissan to be competitive at the track once again.

But Matsumura was keen to point out that Nissan hasn’t simply sacrificed downforce to produce a low-drag car, instead aiming to create a car that works well at every track.

“It’s not just about correcting the weak points [of the GT-R], it’s also about utilising [the benefits of] a sports car body,” said Matsumura. “We are targeting a more flexible car.

“The adjustments we can make are quite limited in the season, and the weather conditions impact the air density and this impacts the drag.

“This is why we are targeting a more flexible, adaptable aerodynamics balance. It’s not about whether it’s a ‘downforce machine’ or a ‘low-drag machine’.”