Ex-Formula 1 racer Roberto Merhi will be forced to miss an hour of practice time for the next SUPER GT round at Suzuka after earning two penalties last time out at Fuji Speedway.

Merhi picked up a pair of drive-through penalties in his third SUPER GT outing of the year at Fuji sharing the Team LeMans Audi R8 LMS GT3 Evo2 with regular teammate Yoshiaki Katayama.

The first came for repeated abuse of track limits, even after he was shown the black-and-white warning flag, while the second was earned for failing to slow down to the required 80km/h in time during a full-course yellow period.

While Merhi served those penalties in the race itself, restricting he and Katayama to 16th place at the finish, they have also combined to give the Spanish driver five penalty points. 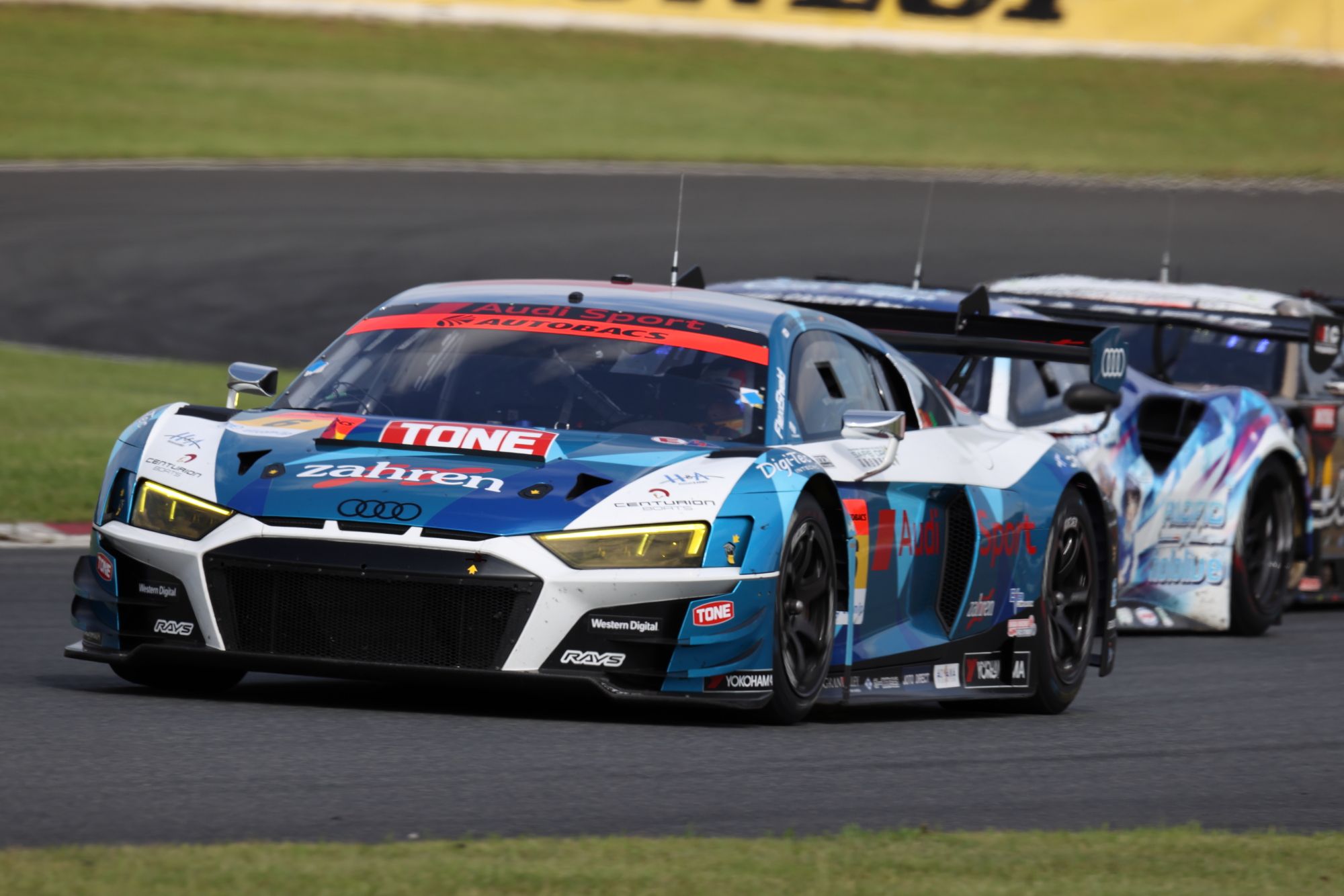 This automatically triggers the mildest punishment on SUPER GT's four-stage 'moral hazard prevention system', which is to miss the second part of Saturday morning's official practice session at Suzuka.

Stream every qualifying session and race of the 2022 SUPER GT season only on Motorsport.tv.

One more penalty point would result in a four-place grid drop, the same punishment Mugen Honda driver Toshiki Oyu was forced to serve in the previous race, with an eight-place grid drop following at eight points and a one-race ban at 10 points.

Hoppy Supra returns, Drago Corse still absent
The entry list for the fifth round of the SUPER GT season at Suzuka was revealed on Monday, revealing that only one of the two absent GT300 teams last time out at Fuji will be back in action.

Tsuchiya Engineering, whose Toyota GR Supra was damaged in a testing crash at Suzuka last month, will return to the grid as scheduled with its regular drivers Takamitsu Matsui and Seika Nonaka. 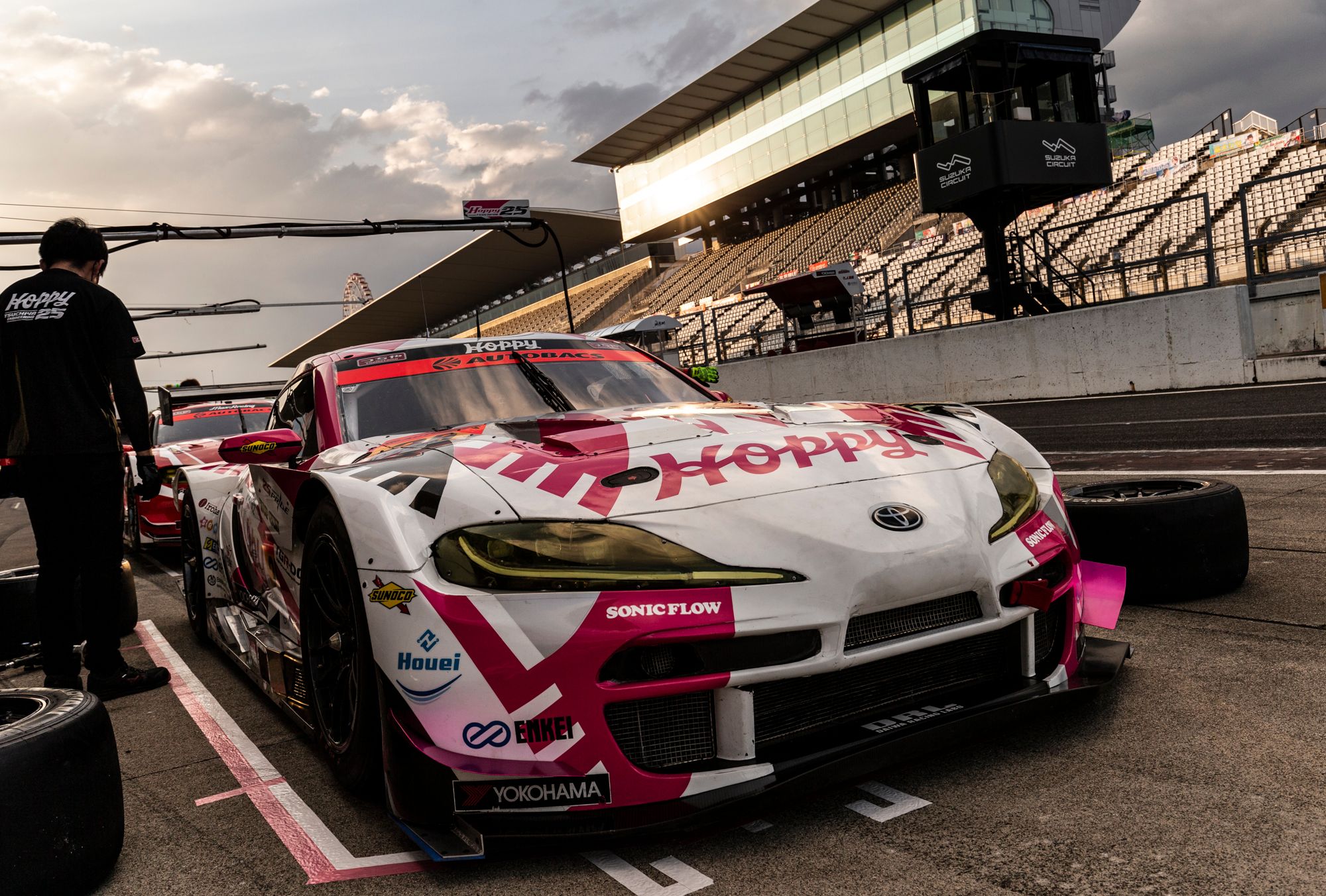 However, Drago Corse will be on the sidelines for a second race in a row as question marks grow over whether the team can find the resources to return to competition following its split from title sponsor Busou.

Elsewhere on the entry list, Kei Cozzolino will be partnered by Naoki Yokomizo in the Pacific CarGuy Racing Ferrari with regular co-driver Takeshi Kimura away on European Le Mans Series duty at Barcelona.

Tsubasa Kondo returns at BMW Team Studie after sitting out the last race at Fuji due to COVID-19, while Shade Racing has added a third driver to its line-up in the form of Shinnosuke Yamada, who also races for the team in Super Taikyu.