Supercars star Brodie Kostecki is looking to dovetail a partial NASCAR Cup Series programme with his Australian commitments next season. 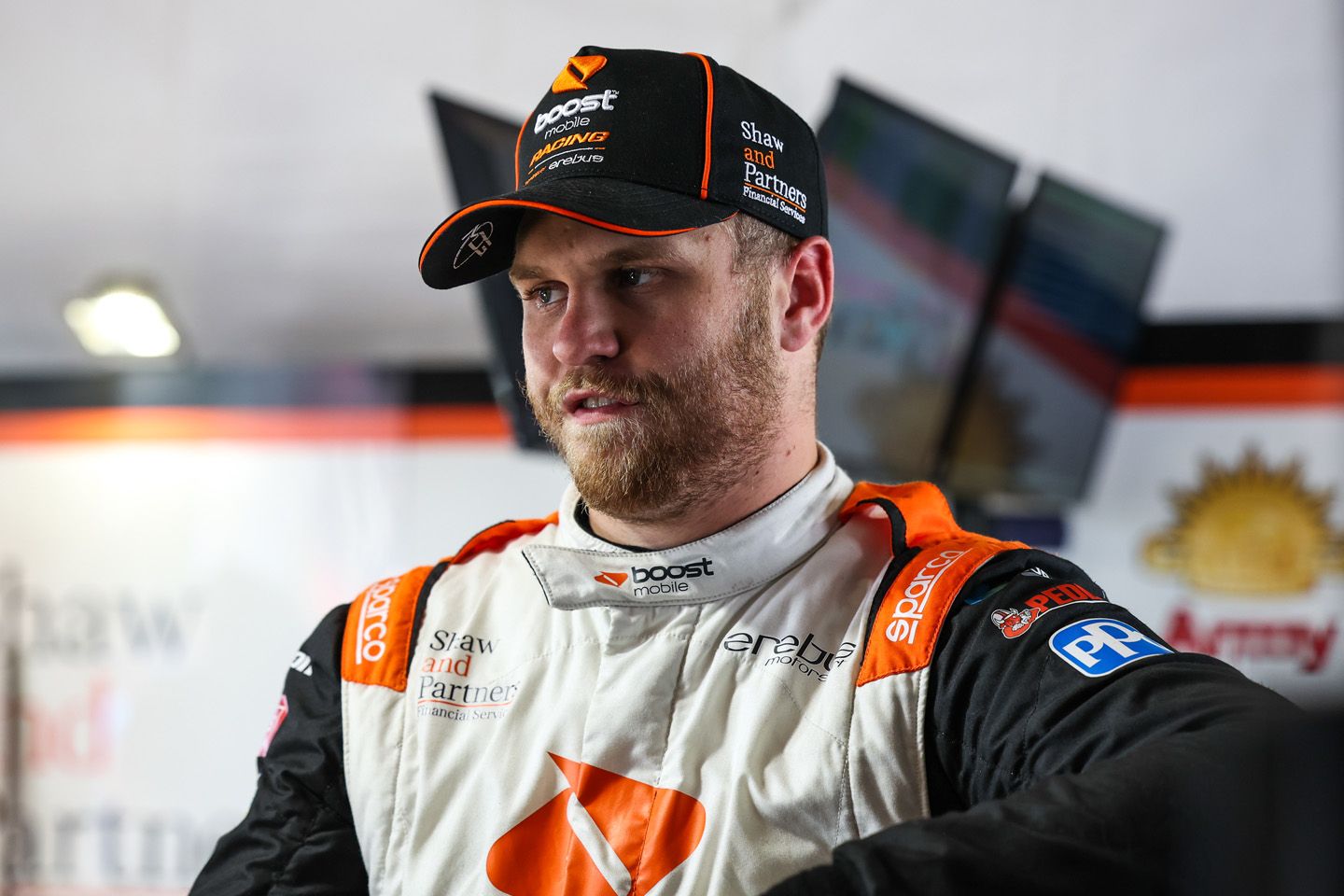 Kostecki began to put his NASCAR plan into place during a recent trip to the US where he took in both the Indianapolis 500 and the Cup Series race at WWT Raceway.

While Stateside he kicked off talks with potential parties that could facilitate a partial Cup or Xfinity Series programme next season.

The idea isn't for a full switch from Supercars to NASCAR next year, but a handful of races to supplement was is a comparatively short Supercars season.

Extra curricular activities are common for Supercars drivers, with Shane van Gisbergen a regular in GT and rally cars, while Cam Waters and Kostecki himself take part in a lot of off-season sprintcar racing.

Kostecki just wants more racing
However pairing Supercars with NASCAR would be a unique path for the Erebus Motorsport driver.

"I don't have anything set in stone. Whether it's Cup or Xfinity, I'm not too fazed," he told Motorsport.com.

"I just want to do more racing next year. That will go along with my Supercars schedule. It's just more racing in general.

"I think a few people have read it a bit differently to what I'm trying to achieve, and that's to race more often. We only race 12 or 13 times a year and that doesn't really satisfy me. So I want to race a bit more."

Kostecki is no stranger to the NASCAR system having spent much a significant part of his junior career racing in the US. He competed in the ARCA Menards Series East before returning to his native Australia to chase a career in Supercars.

That means he could feasibly race on either an oval or a road course, although he admits he would prefer to start on a road course.

"I would love to do a road course and see how I go there, and just go from there," he said.

Kostecki's US experience means he also has plenty of contacts in the NASCAR world, with his recent trip including some time spent with Martin Truex Jr's crew chief, expat Aussie James Small.

"I was able to catch up with a few old friends," said Kostecki. "I actually got to catch up with Smally through [Erebus CEO] Barry Ryan, they are pretty tight, which is cool. He showed me around.