Ukyo Sasahara has emerged as a leading candidate to fill the twin vacancies at Toyota squad TOM’S in Super Formula and SUPER GT next season. Toyota announced the majority of its Super Formula and SUPER GT line-ups for 2023 late last month, but TOM’S notably had TBA slots in its roster for both championships, including the #36 car in Super Formula that was driven last season by Giuliano Alesi.

Motorsport.com has learned that Sasahara, who has lost his Team Mugen Super Formula seat to Red Bull junior Liam Lawson for 2023, is being considered by TOM'S as a replacement for Alesi and will participate in this week's post-season rookie test at Suzuka with the team.

Alesi will drive for the team on the opening day of the test on Wednesday before Sasahara takes over on Thursday as the squad aims to finalise who will partner Ritomo Miyata in its 2023 line-up. 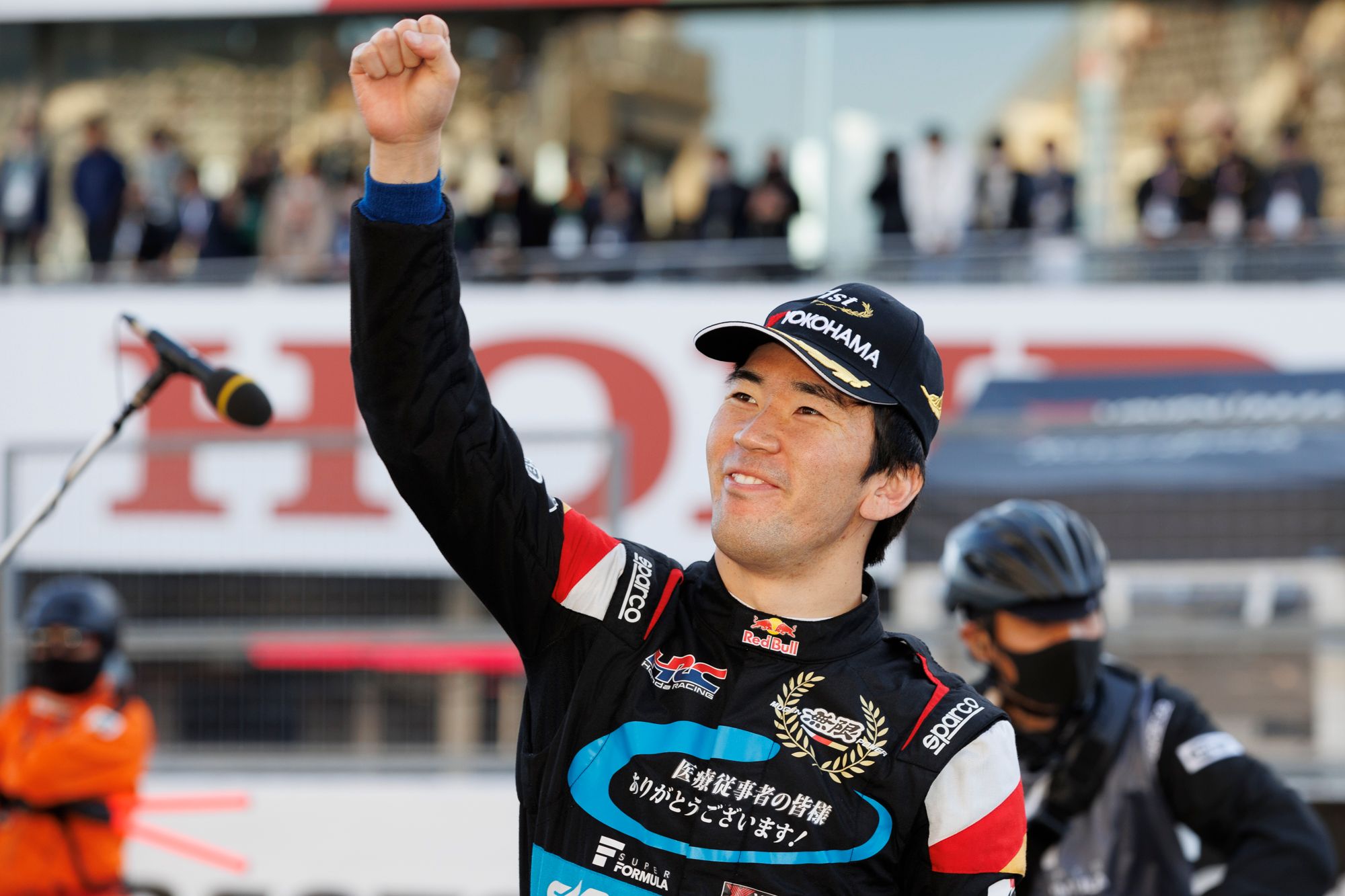 However, the French driver's future in SUPER GT is secure as he was already announced by Toyota as one of the two drivers for the new-look Deloitte-branded #37 TOM'S GR Supra.

Sasahara now has to be regarded as the prime candidate to partner Alesi and effectively take over the seat vacated by Sacha Fenestraz.

Miyata, who raced alongside Fenestraz in the #37 car this year, will move over to the #36 TOM'S car alongside Sho Tsuboi.

Honda set to promote Ota to GT500
In any event, Sasahara is understood to have already formalised his exit Honda, which now has to plug a hole in its five-car SUPER GT line-up.

Sources have indicated to Motorsport.com that Kakunoshin Ota is in line for a promotion to the GT500 ranks after an impressive rookie campaign in the GT300 class driving a Honda NSX GT3 for Team UpGarage. Ota looks set to join Takuya Izawa in the Dunlop-shod #64 Nakajima Racing Honda NSX-GT, replacing Hiroki Otsu, who is poised to make the step up to what will become a two-car ARTA/Mugen set-up using Bridgestone tyres.

Sasahara's teammate at Mugen for the past two seasons, Toshiki Oyu, has been tipped to join Tomoki Nojiri in the lead ARTA machine, with Otsu potentially being paired up with Nirei Fukuzumi.

ARTA's tie-up with Mugen looks set to signify the end of Red Bull's presence as a title sponsor in SUPER GT after two seasons of the energy drink company backing the latter squad's #16 car.