Colton Herta's hopes of moving to Formula 1 next year have been dashed, with Red Bull abandoning its efforts to secure him an AlphaTauri seat. The IndyCar race winner had been targeted by Red Bull to make the switch to F1 in 2023, but the plan stalled over the issue of him securing the mandatory superlicence.

Herta only had 32 of the 40 points that were necessary for him to get an automatic licence, and a push by Red Bull for the FIA to give him special exemption looked like it was going to fail.

Even though avenues remained open for Herta to get the necessary points – potentially by taking part in one of several international winter series - Red Bull had decided that it was not worth wasting extra time going down that route.

One risk was that if he was unlucky in the winter series he chose, then he could fail to get the points needed and that would leave both him and AlphaTauri in a tricky spot only a few weeks before the start of the season.

Speaking to Motorsport.com's sister site Motorsport-Total, Helmut Marko said that the collapse of the Herta plan meant F1 had missed an opportunity to build extra interest in the US market.

"It's a shame that people don't realize what value an American driver, especially a guy like Colton Herta, would have for the booming American market, especially with three F1 races," Marko said.

Red Bull tried everything it could to ease Herta's path, and was even involved in helping arrange a run for him in Alpine's private test next week.

However, with the FIA indicating it will not budge on the superlicence matter, Red Bull had now decided there is little point in pursuing its original plan. 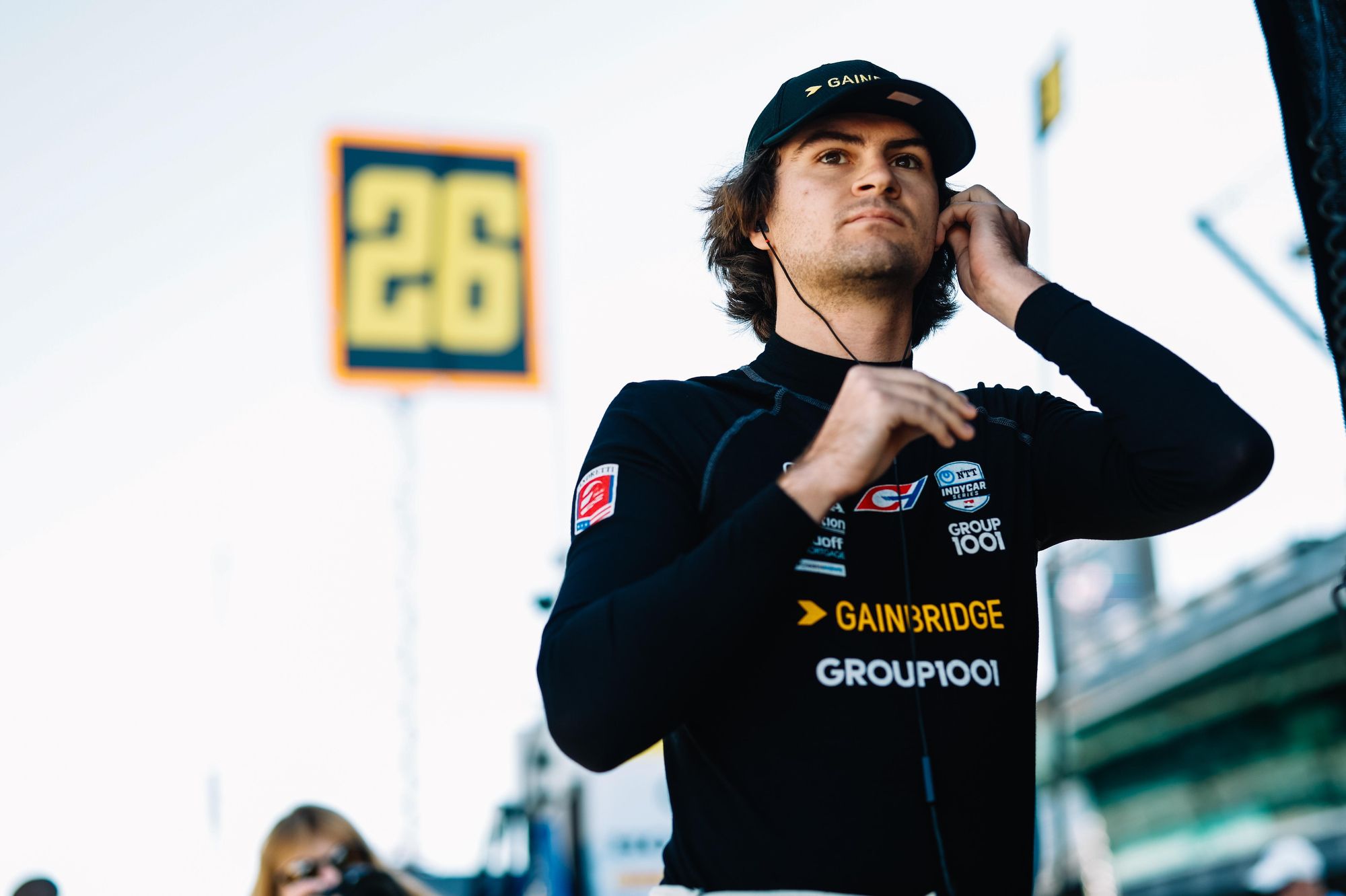 It is understood that Herta's run with Alpine has duly been cancelled now that the F1 seat is off the table.

Marko said it was "incomprehensible" that a winner of seven IndyCar races had to prove his qualification to safely drive a Formula 1 car due to a bureaucratic points system, especially since he could easily have run in a number of free practice sessions to further prepare himself for his first race.

As well as Red Bull not wanting to spend more time trying to overcome the superlicence situation, there was also pressure mounting from Herta's Andretti team on a definitive decision.

The IndyCar team needed to know if it had to find a replacement for Herta for 2023 and didn't want to be left high and dry if a final call was made in a few weeks' time.

Furthermore, there was a risk that if Herta ended his Andretti deal early to pursue F1, and then failed to get the superlicence, then he could be left without a drive in anything next year.

While Red Bull previously stated that if it did not get Herta then it would keep Pierre Gasly at AlphaTauri, the possibility of a deal with Alpine for the Frenchman is not off the table yet.

However, AlphaTauri needs a suitable replacement, otherwise Marko, who will ultimately decide, won't give the go-ahead.

According to information from Motorsport-Total.com, a possible Gasly successor will not come from the team's own junior team.

Liam Lawson gained his first FP1 experience at Spa, but did not push for promotion to the regular cockpit. And Jehan Daruvala (P6 in Formula 2), Ayumu Iwasa (9th) and Dennis Hauger (11th) also still need time.

"It's being evaluated right now what possibilities there might be," says Marko in reference to the second AlphaTauri cockpit.

One thing is certain though. Mick Schumacher is not among the candidates under consideration.

If no suitable candidate is found, Gasly will have to stay with AlphaTauri for another year before his current Red Bull contract expires.

UPDATE: According to eyewitnesses, Marko met Nyck de Vries on Friday around noon in downtown Graz in Austria, where he also has his office. The Dutchman made his Formula 1 debut in Monza last weekend and caused a stir by scoring points for Williams and the driver of the day award. It is possible that he will move to AlphaTauri in place of Gasly.

That would be a move that could please Marko: De Vries was a McLaren junior driver for many years, and has been Mercedes' reserve F1 driver since 2020. But his official Mercedes deal ended with the conclusion of the Formula E programme last month, and Toto Wolff confirmed on Saturday that he has no management contract with him.

The 27-year-old is also considered a candidate for a potential drive at Alpine and Williams next year. He is due to test a 2021 Alpine at the Hungaroring in September.