Ford has pulled the covers off the new-spec Ford Mustang that will race in categories such as Supercars, NASCAR and GT3. 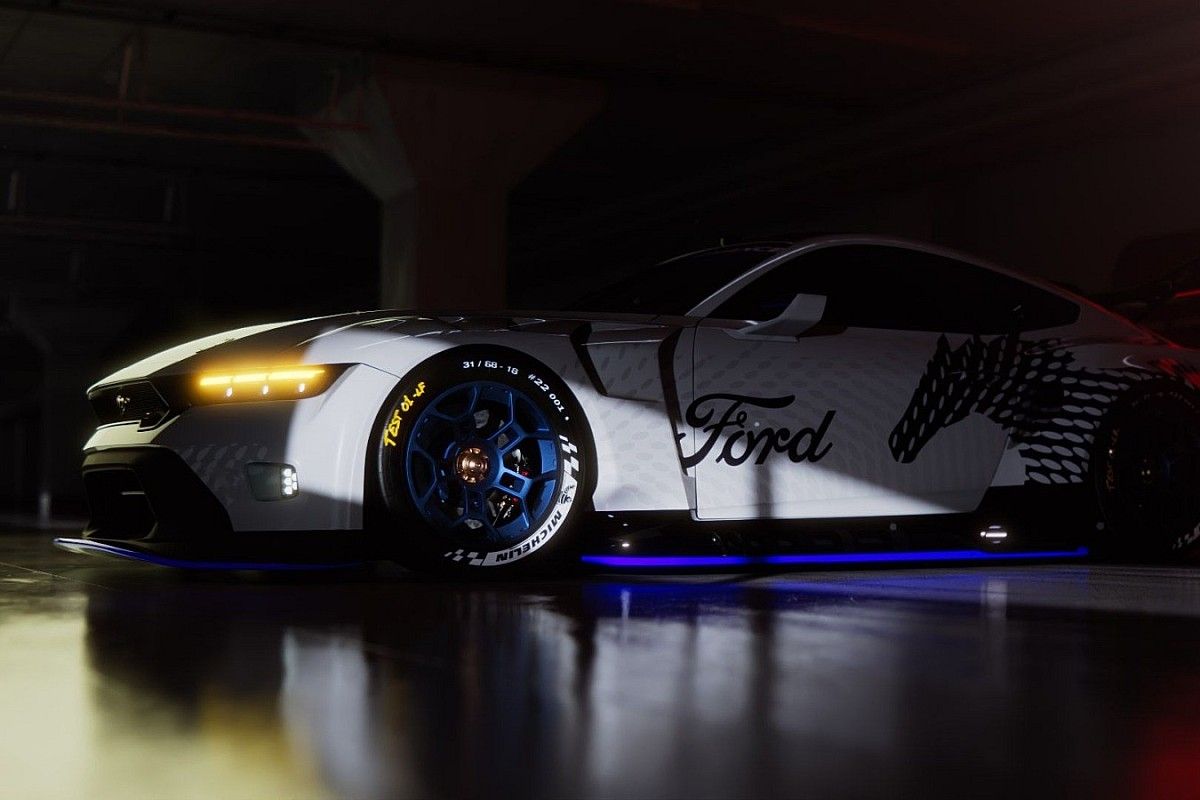 This is the seventh-generation of the famous muscle car which, in road-going form, will be powered by the 2.3-litre EcoBoost and five-litre Coyote V8 powerplants.

While the many of the racing cars that will be based on the new model are yet to be formally unveiled, this look at the road car offers a glimpse into the future of Ford's NASCAR, Supercars and NHRA programmes.

The new Mustang will compete in NHRA and Supercars next year, the latter as part of the new Gen3 regulations.

Meanwhile the S650 shape will debut in the NASCAR Cup Series in 2024.

That year will also see the debut of the new GT3 and GT4 programme, which will be run by Multimatic Motorsports.

This launch includes renders of the GT3 racer which will also be powered by the Coyote V8. 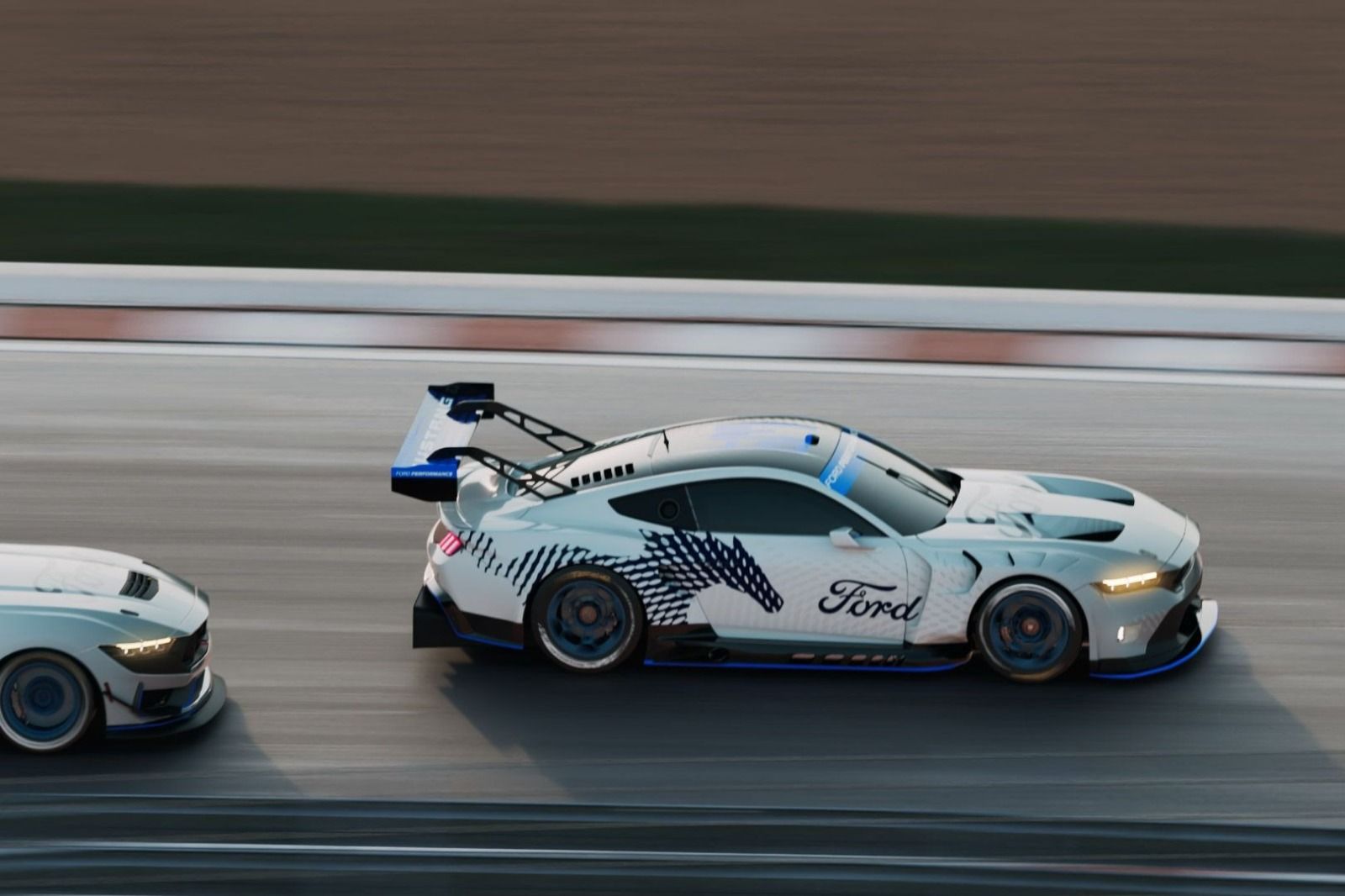 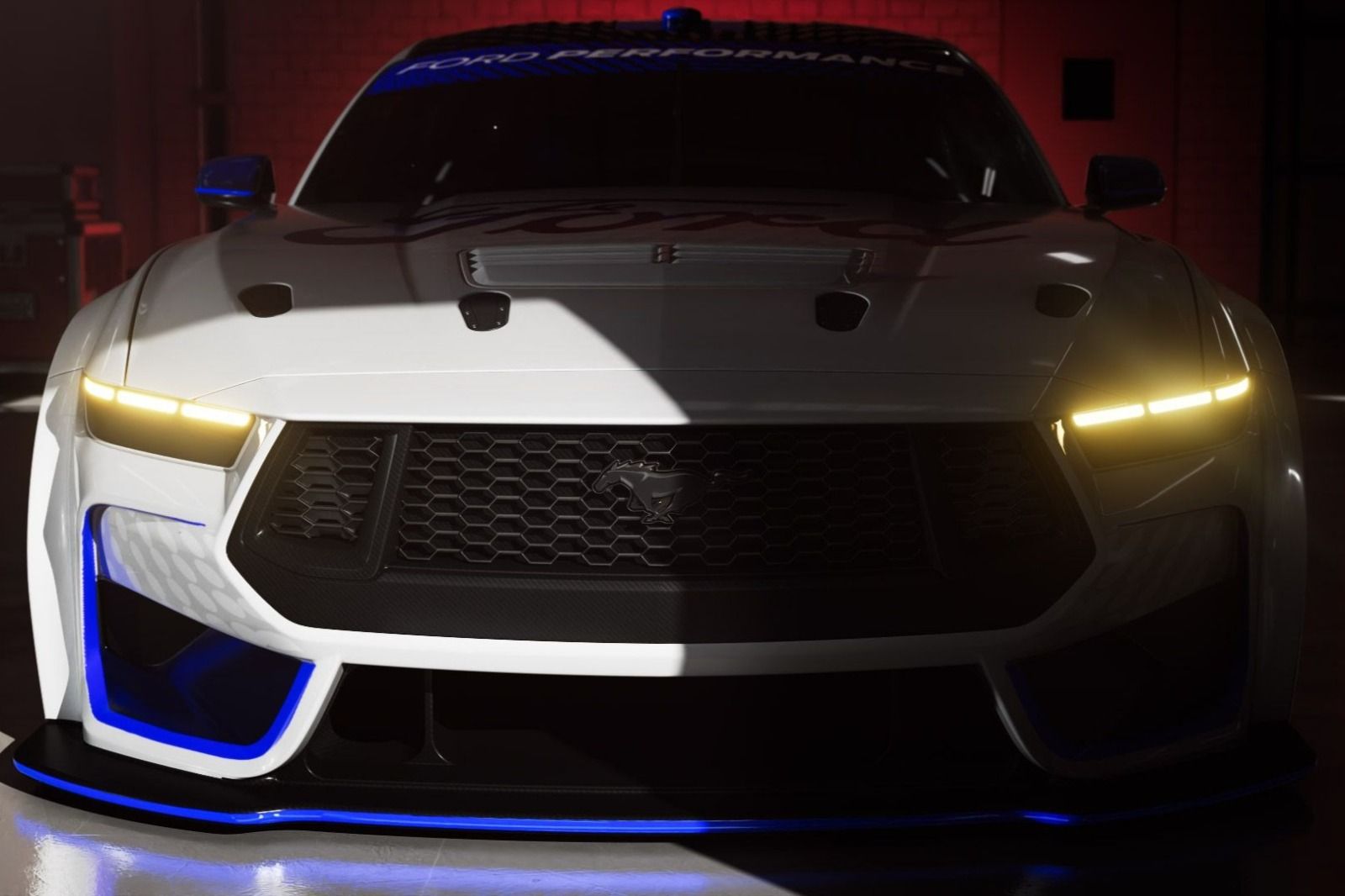 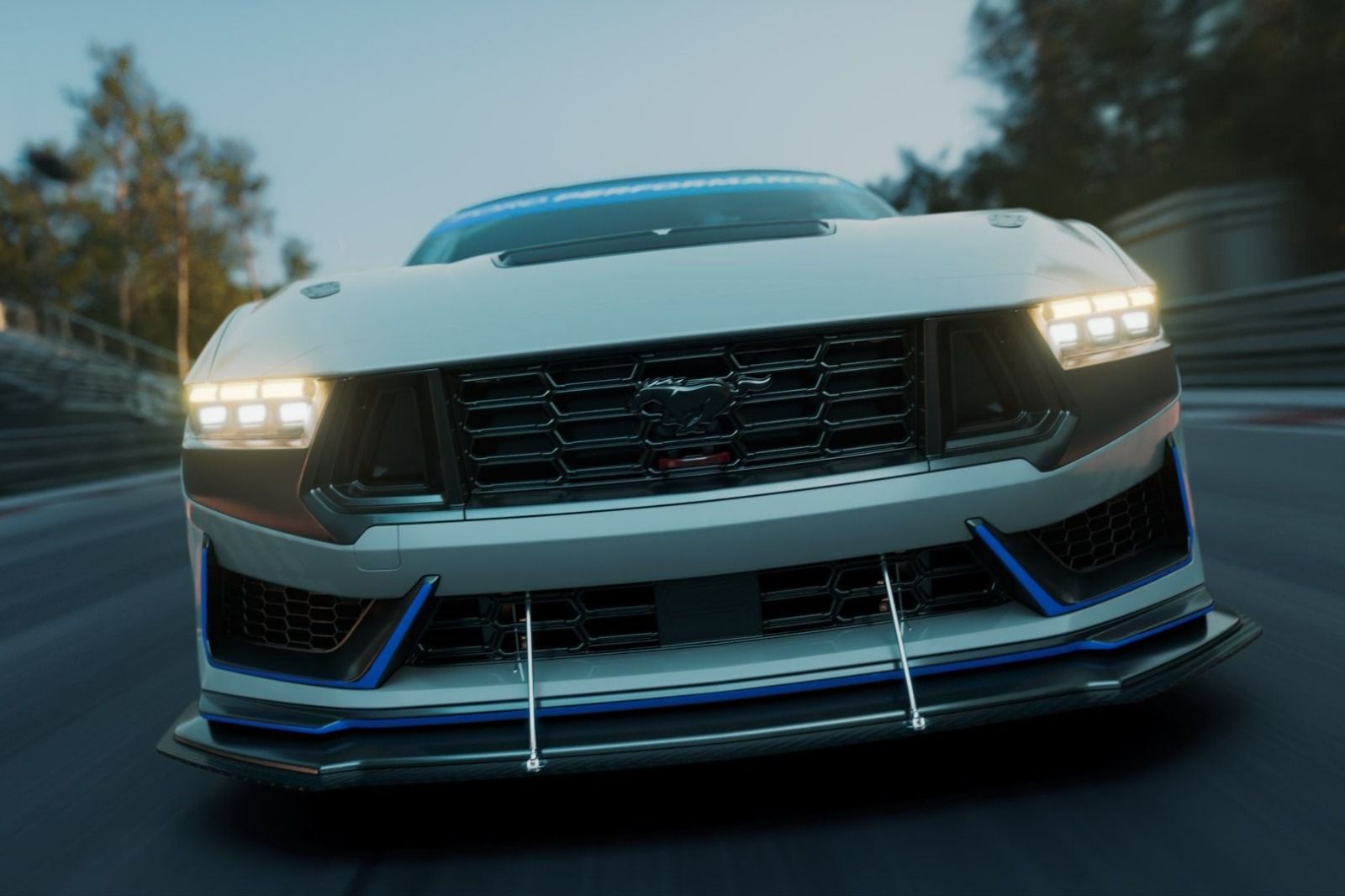