Binder: People "forget" how big jump is from Moto3 to MotoGP
By Lewis Duncan
Jul 17, 2022 at 4:00 PM
by: motorsport network
Seriesnews 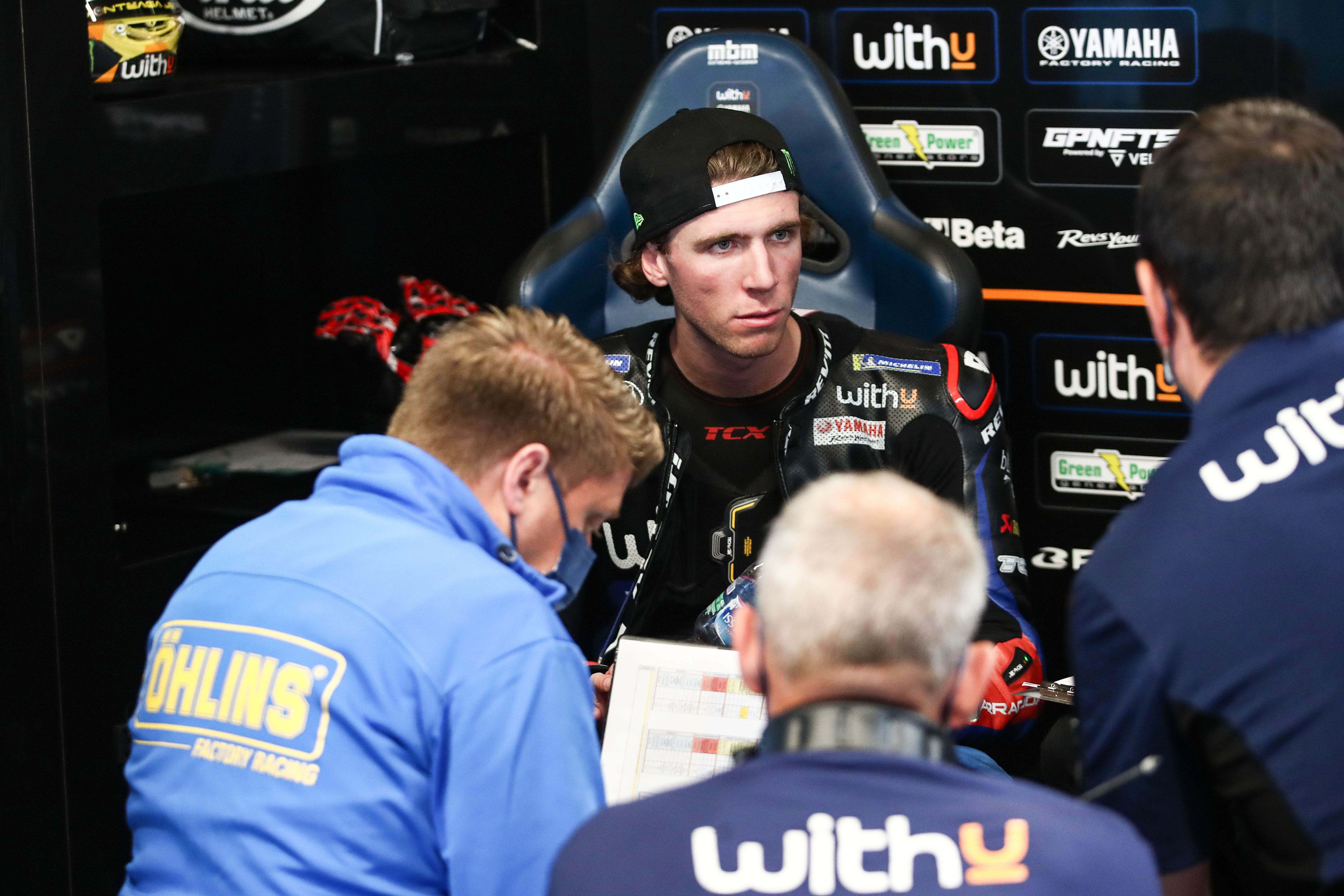 The South African – younger brother of Brad Binder – became the first rider since Jack Miller in 2015 to go directly from Moto3 to MotoGP this season when he was signed by RNF to ride a year-old Yamaha.

Binder has endured a tough first half of the season, but has shown flashes of speed, finishing 10th in the rain in just his second grand prix in Indonesia, and was 12th in the dry in Catalunya ahead of the likes of factory Yamaha rider Franco Morbidelli and Ducati’s Jack Miller.

He currently sits equal on 10 points with 15-time race-winning teammate Andrea Dovizioso in 21st in the standings.

Looking back over the first 11 rounds of 2022, Binder feels onlookers sometimes don’t appreciate just how big a step he has made coming from Moto3 to MotoGP.

"You do something good and you’re expected to keep on going, and sometimes you have to take a step back, get everything under control again to go forward again.

“And I feel like that’s what happened in Sachsenring. I came from Barcelona, I scored points, I was doing well, I got faster in the practices, I closed the gap to first in all the sessions.

“I felt quite strong during all the weekend, and then I messed up the qualifying.

“You want that [gain], but sometimes you’ve got to remember it’s a big step and it’s so tight there and, if you’re one second off, you’re nowhere.

“Sometimes I had to remind myself I’m going to have to take a step back to go forward again.” 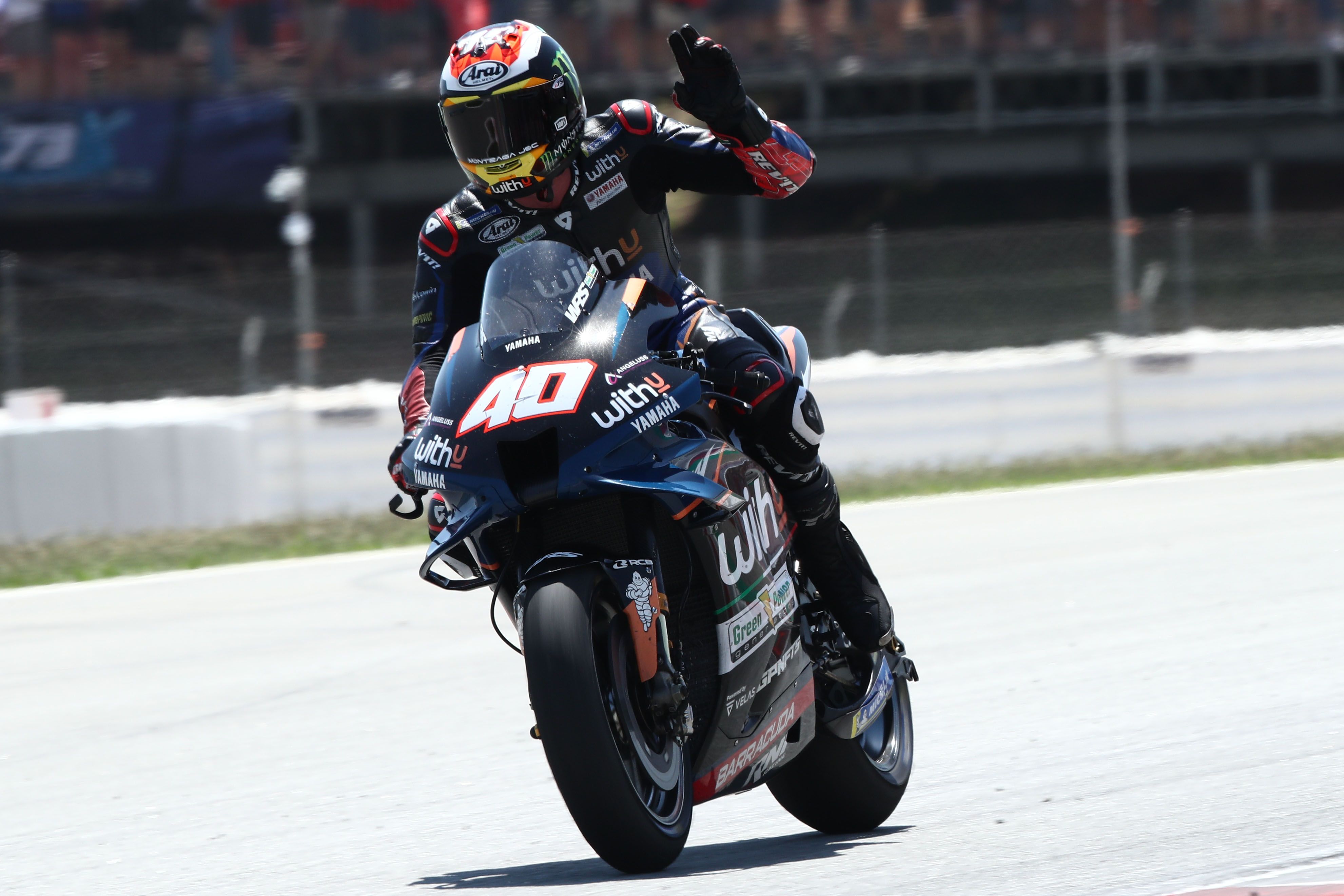 Evaluating his season overall so far, Binder believes it has been “a solid eight out of 10” given what he has achieved relative to his experience.

“I give it eight out of 10 because I feel like it’s a really, really big step coming from Moto3, and I feel like there’s been certain points this year where I really haven’t done too bad,” he added.

“Obviously, I’ve struggled in some races, and in Sachsenring I crashed out.

“Overall, I feel like I’ve done a steady job and I’ve been getting closer and closer.

“So, I’d give it a solid eight. I feel like I lost a couple of races, like America, I wasn’t doing great and then my bike had a little problem.

“And Le Mans I was a little bit lost, and it took me [a while] to find the path again. But other than that I feel like it’s been alright.”