The Australian Drivers' Championship will be decided at this month's Darwin Triple Crown rather than at Sandown in September. 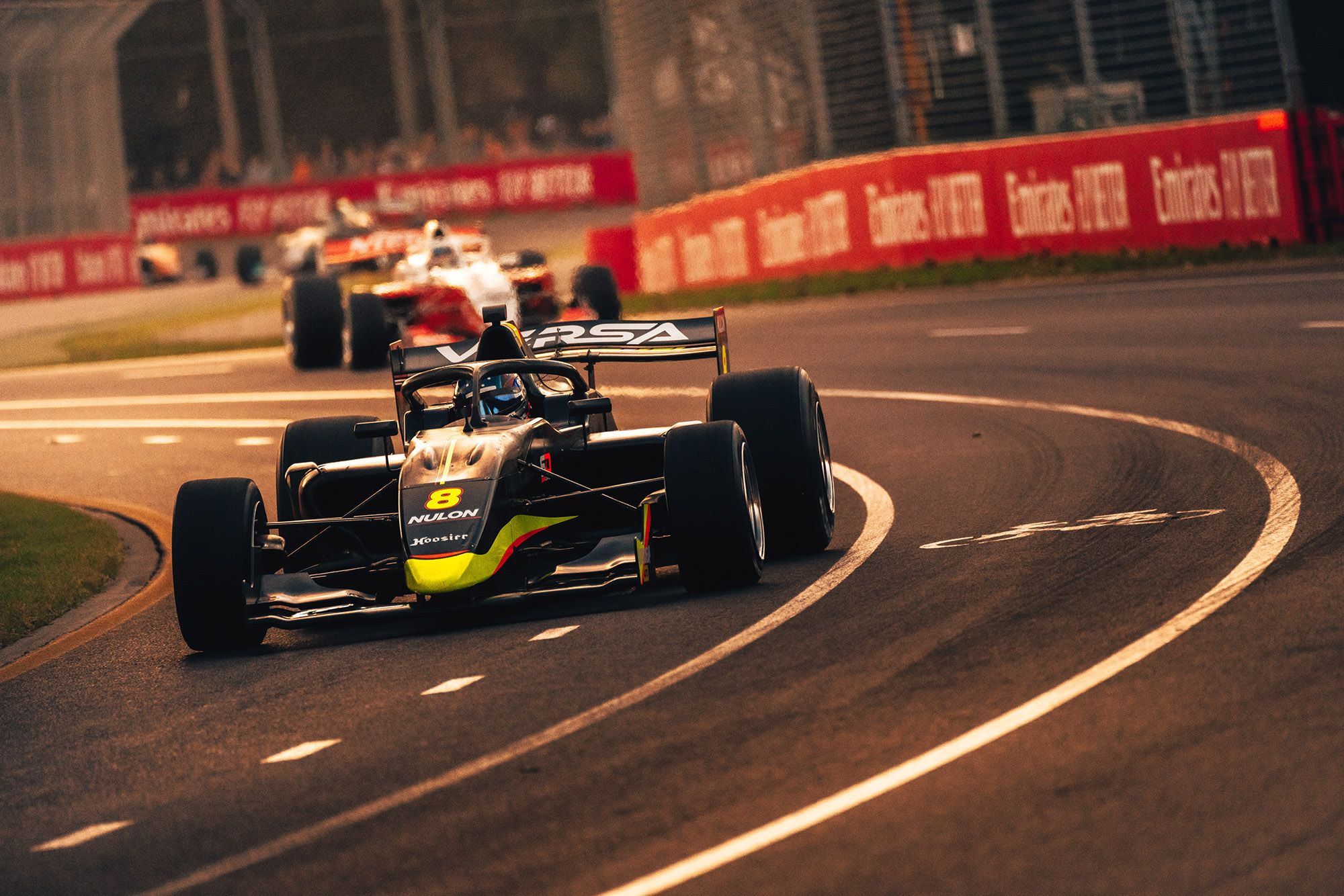 Known as the Gold Star, and contended by the V8-powered S5000 series, the title was set to be decided at the Sandown round of the Motorsport Australia Championships in September.

However a decision has been taken to take Sandown off the schedule, which means the 2022 Australian Drivers' Champion will be crowned at Hidden Valley instead.

Joey Mawson is currently in the box seat to score a second consecutive Gold Star title.

The move comes after just eight cars turned out for last weekend's round at Sydney Motorsport Park.

According to S5000 officials the decision to cut the Gold Star season short is to allow teams to focus on the standalone Tasman Series, which will take place across the Gold Coast 500 and Bathurst International meetings in October and November.

Adding a third high-profile event to the Tasman Series is also being investigated.

“Following feedback gathered from teams, we’ve elected to make these changes to the schedule in order to continue the fantastic momentum the category gained from its appearance at the Formula 1 Australian Grand Prix last month and to provide a better calendar for our key stakeholders, the teams and drivers,” said category manager Liam Curkpatrick.

“This is about positioning the category to take advantage of both the currently scheduled and potential high-profile events later this year, to ensure we have a strong finish to 2022.

“The long break between Darwin and Sandown in September was proving a challenge for our teams and drivers and the overwhelming feedback has been that it's better for everyone to put in a full stop after Darwin, and return after a break in October for the Tasman Series."