Touting new venues, the Next Gen car and the success of new teams in the Cup Series, NASCAR President Steve Phelps says the sport will continue to do “the unexpected.” 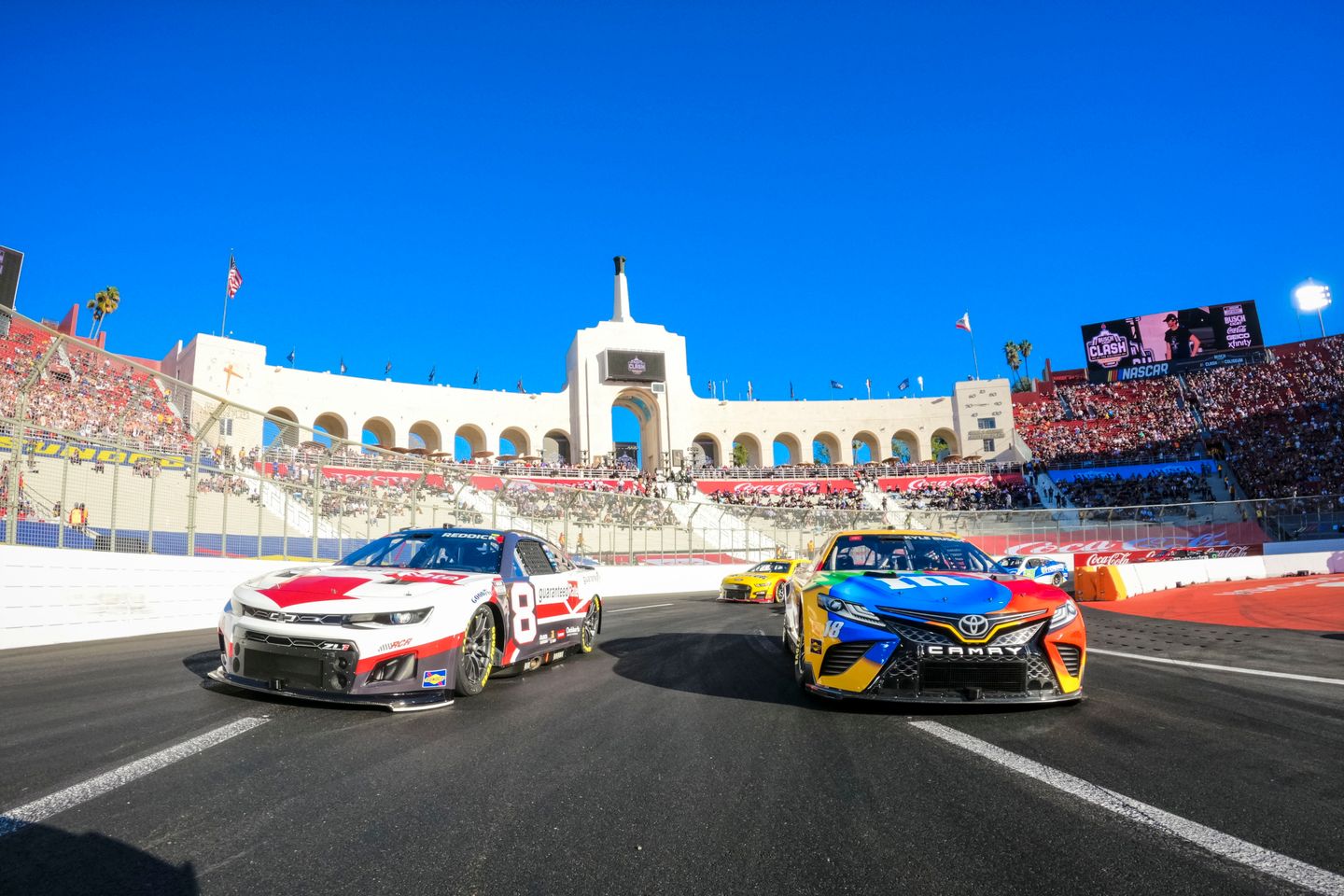 In large part due to the introduction and debut of the Next Gen car in the Cup Series this season, NASCAR has seen the addition of new race teams, such as Trackhouse Racing and 23XI Racing in recent seasons.

The Cup schedule has also seen numerous changes, most recently with the inaugural race at World Wide Technology Raceway at Gateway last weekend, which featured a sold-out crowd and an entertaining race.

“Two words. We’re going to be bold and innovative,” Phelps said Thursday at a media function in San Francisco ahead of this weekend’s race at Sonoma (Calif.) Raceway. “I think we’ve done that, whether you’re talking about scheduling innovation – think about going to the L.A. Coliseum and running a (preseason) exhibition race.

“We never would have done that, right? First time any of us heard that, they brought it to me, I’m like, ‘Can we do that?’ It was important. So we’re going to be bold. We’re going to be innovative.

More changes to come
While Phelps made no specific announcements on Thursday, he indicated the 2023 Cup Series schedule would also features some changes.

“We’re really excited what the future holds. I think more schedule innovation is in our future. What that looks like, I don’t know,” he said. “Certainly no announcements today.

“But we’re poised to be able to continue the success we’ve had for our media partners, our sponsors, and most importantly from our fans. The winners in all of this, frankly, have been the fans.

“It’s really just this terrific racing that these guys are putting on with the Next Gen car.”

Phelps remains especially buoyed by both the performance of the Next Gen car on the track but also how it has transformed the sport’s longtime business model.

“I would say on the car itself, it’s more stock than it’s been in 20 years. The dirty secret is the car that we raced last year wasn’t stock at all, right?” Phelps said. “It was a manufactured car by five different organizations that race in NASCAR, which is why you needed to have an affiliation.

“Trackhouse Racing needed to have an affiliation with Richard Childress Racing. They don’t need to have that affiliation (now) other than what they get from an engine perspective. But the rest of the car has all been RFP’d.

“There’s 47 different components to the car that the race teams then put together. To me, the car is just so important both from a business model standpoint as it relates to the teams, but also the relevance that the OEMs get, then the styling is just fantastic.”