On sunday the 2021 NASCAR Cup Series Final or Championship Race takes place at Phoenix Raceway. It will be the second time this year that the series visits the 1 mile long Superspeedway where the drivers will  have to do 312 laps to decide who of the 4 drivers that made the final cut will be crowned champion.

For those who don’t know, the NASCAR Cup series uses a playoff point system with a cut-off for the final race of 4 drivers. The winner or champion is determined by the driver who finishes the best of those four. A system that has been critisized throughout the years but always creates a deciding thriller in the final round of the season. The first time this playoff system was introduced then under the name ‘Chase’ was in 2004, without the playoff system the champion would have been 10 times a different driver based on regular points standings.

Let’s take a look at the 4 drivers who made the cut of the final four and their stats throughout the year.

KYLE LARSON (Hendrick Motorsports)
If the champion would be decided on wins, it would be without any doubt for Kyle Larson with 9 wins in 35 races and nine is more than double of any of his competitors. Larson hasn’t only won the most races of the season, he also has the most Top 5 finishes (19) and Top 10 finishes (25) of the field. With only 2 retirements and an average finish of 9.31 he should be very confident of a good race at Phoenix. Larson best result at Phoenix is a second place in 2017 when he raced for Chip Ganassi Racing. Larson has never won the Cup series title, his only title in a major Stock Car series was in 2012 in the K&N Pro East series. 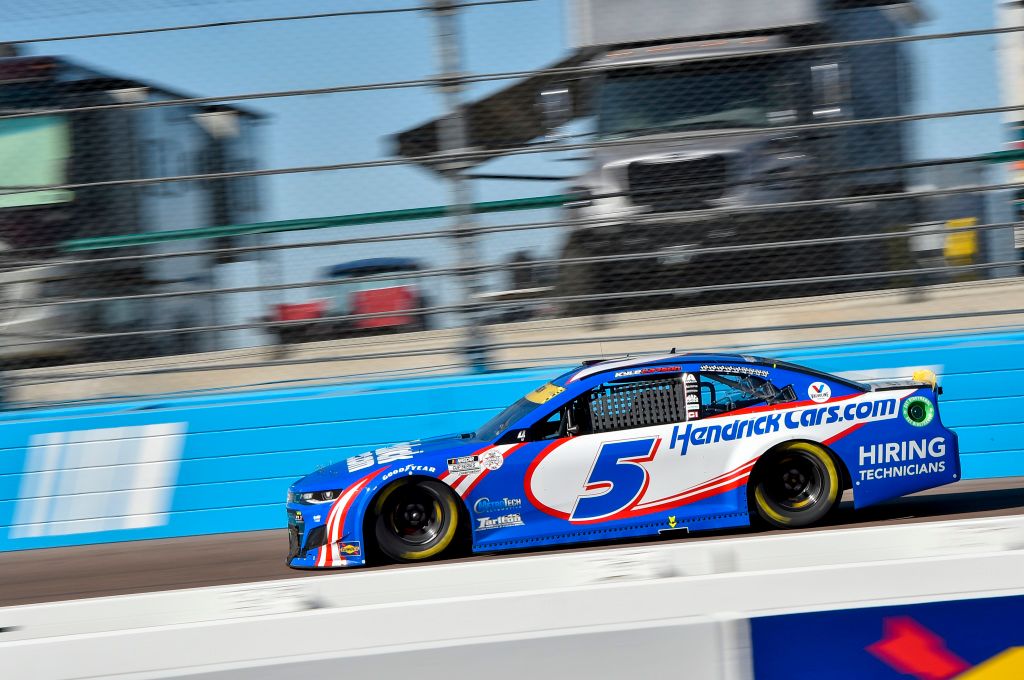 CHASE ELLIOTT (Hendrick Motorsports)
Chase Elliott is the 2020 NASCAR Cup champion and the defence of his title has been with ups-and-downs. Elliott won 2 races this season, finished 14 times in the Top 5 and 20 times in the Top 10. His average finish of 11.54 is slightly higher than teammate Larson. But Larson might be the favourite at Phoenix as he won last year's race when he started from pole position and set the fastest lap. At Phoenix Speedway Elliott finished 4 times out of 11 starts in the Top 5. 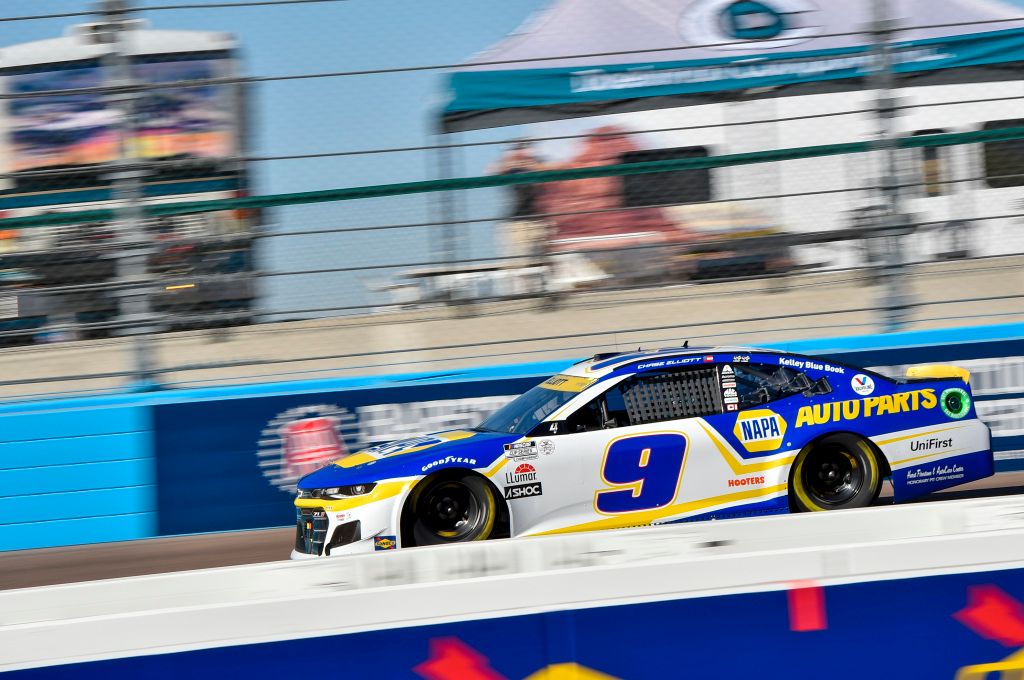 MARTIN TRUEX JR. (Joe Gibbs Racing)
Truex Jr. has won the NASCAR Cup series in 2017 with Furniture Row Racing when he won 8 races that year. This year has been a season with less trophies for the 41y old man from Mayetta in New Jersey: 4 wins, 12 Top 5 finishes and 19 Top 10 finishes with an average finishing position of 12.29. His retirement stat is just like the Hendrick Motorsports drivers very low, only 2 retirements out of 35 starts. Truex Jr. will start with much confidence at the race as he has not only won the first race at Phoenix this year but also finished third in 2017 when it was the penultimate round of the season. 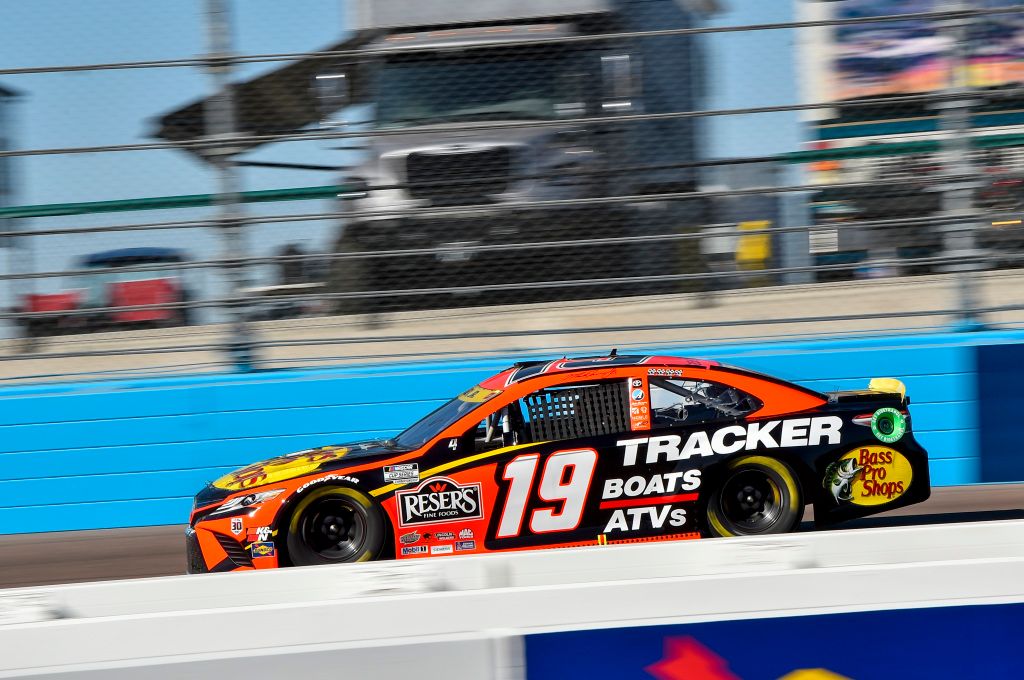 From the 4 drivers of the Final Four, Hamlin is the one with the best average finish: 8.6 but he also won 2 races this season just like his one year older teammate. His Top 5 finishes are 18 but he finished 24 times in the Top 10, which is the second best of all the drivers. Since Hamlin made his debut in the series in 2005 he has always raced for Joe Gibbs Racing, his best season was 2010 when he finished second in the standings but perhaps more important for the 2021 Final race are his two wins at Phoenix in 2012 and 2019. 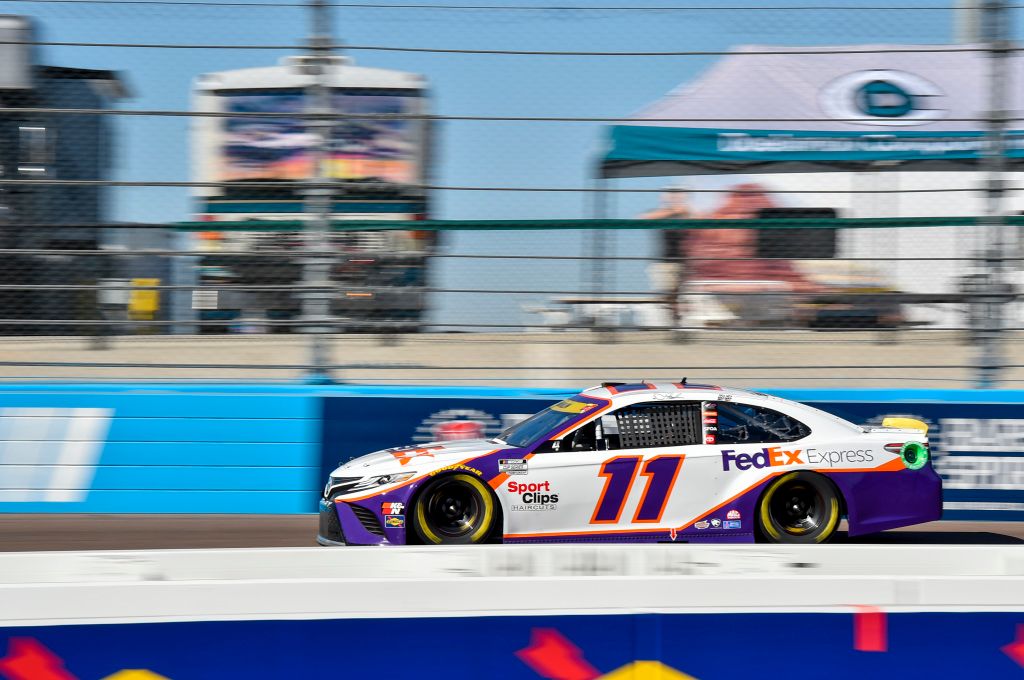