Yamaha “will never give up” on Morbidelli amid 2022 MotoGP woes
By Lewis Duncan
Jul 18, 2022 at 3:48 PM
by: motorsport network
MotoGPnews

Yamaha boss Massimo Meregalli says the Japanese marque "will never give up on" getting Franco Morbidelli back to his race-winning pace of 2020 amid a difficult 2022 MotoGP campaign. 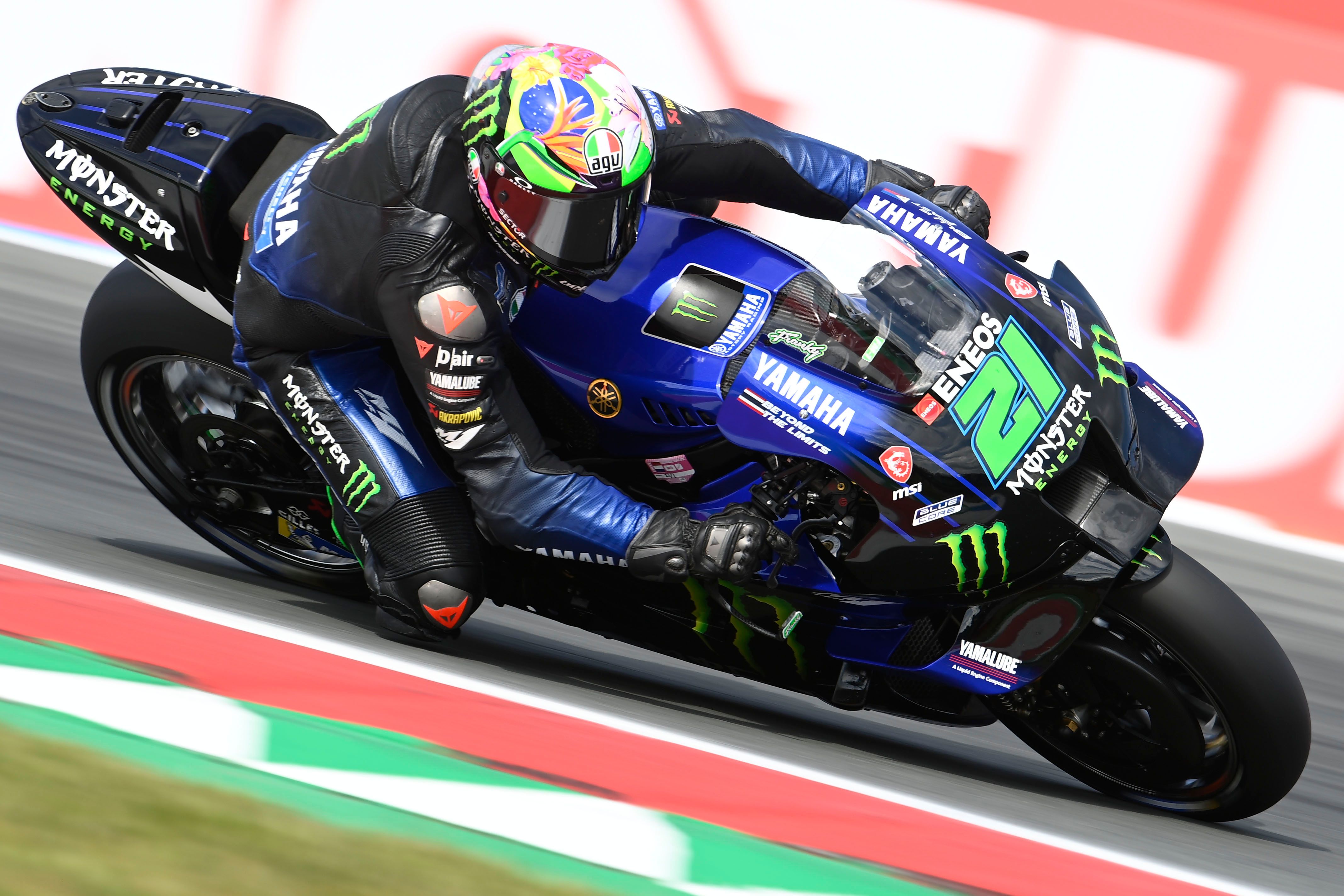 Yamaha “will never give up” on Morbidelli amid 2022 MotoGP woes
Morbidelli was Yamaha's leading rider in 2020 aboard his Petronas SRT-run 2019-spec M1, the Italian winning three races and finishing runner-up to Suzuki's Joan Mir in the championship.

Since then he has struggled to recapture that form, with his ageing bike coupled with injury woes blighting his 2021 season, while a move to the factory squad has seen him endure a difficult adaptation to the 2022-spec Yamaha.

Sitting 19th in the standings with just 25 points to his credit relative to teammate Fabio Quartararo's 172 at the top of the table, Morbidelli's future was at one stage in question for 2023 despite having a contract in place.

However, Yamaha is committed to honouring that and is working to get him back to his former level.

"At the moment Fabio is really the only one who can exploit the good points of the Yamaha, but we are really working hard to try to get back Franco where he was in 2020," Meregalli said ahead of the summer break last month.

"We all know his capability and we will never give up until we reach this target. We are convinced about the speed and the performance Franco has. "At this moment we are really looking for a solution that will allow him to be more comfortable on the bike, to be faster and consistent because probably the race results don't show what he is doing in the recent races.

"But the pace he is showing in the practices is already improving."

Meregalli added that Morbidelli's qualifying pace is what is masking genuine pace improvements he has made this year.

"What he's missing now is the time attack," Meregalli explained. "It's also very difficult to understand.

"He complains about that he has too much grip and he can't turn and let the bike spin as he would like.

"I'm quite convinced with a better starting position for sure his results in races will definitely be better. It's not easy for us to recover positions during the race.

"So, for the moment we will achieve the goal to take him to starting more towards the front we will start seeing Franky back on his speed."