MotoGP’s leading stars, including reigning world champion Fabio Quartararo, agree that the Global Fan Survey is the best tool for the sport’s followers to help shape the future of the series.

Before going on vacation after the Dutch Grand Prix, Quartararo said he wants as many of the sport’s fans as possible to give their opinions to the initiative launched by Dorna, the promoter of the championship, together with Motorsport Network and Nielsen Sport.

The survey is entering its final weeks before all the data is collected and analysed, with a closing date of July 10.

“The survey is something very interesting for the fans to give their opinion, and between all of us we will try to improve the championship,” said Quartararo.

“The World Championship will benefit from it. It is a very good initiative, and from here I call on all fans to participate.”

“I think it's great to involve the fans, who are the ones who enjoy this sport, so that they can evaluate with such a detailed survey what they think of the championship,” Mir said.

“I hope that their opinion is taken into account, because, after all, we race partly so that they can enjoy themselves.” 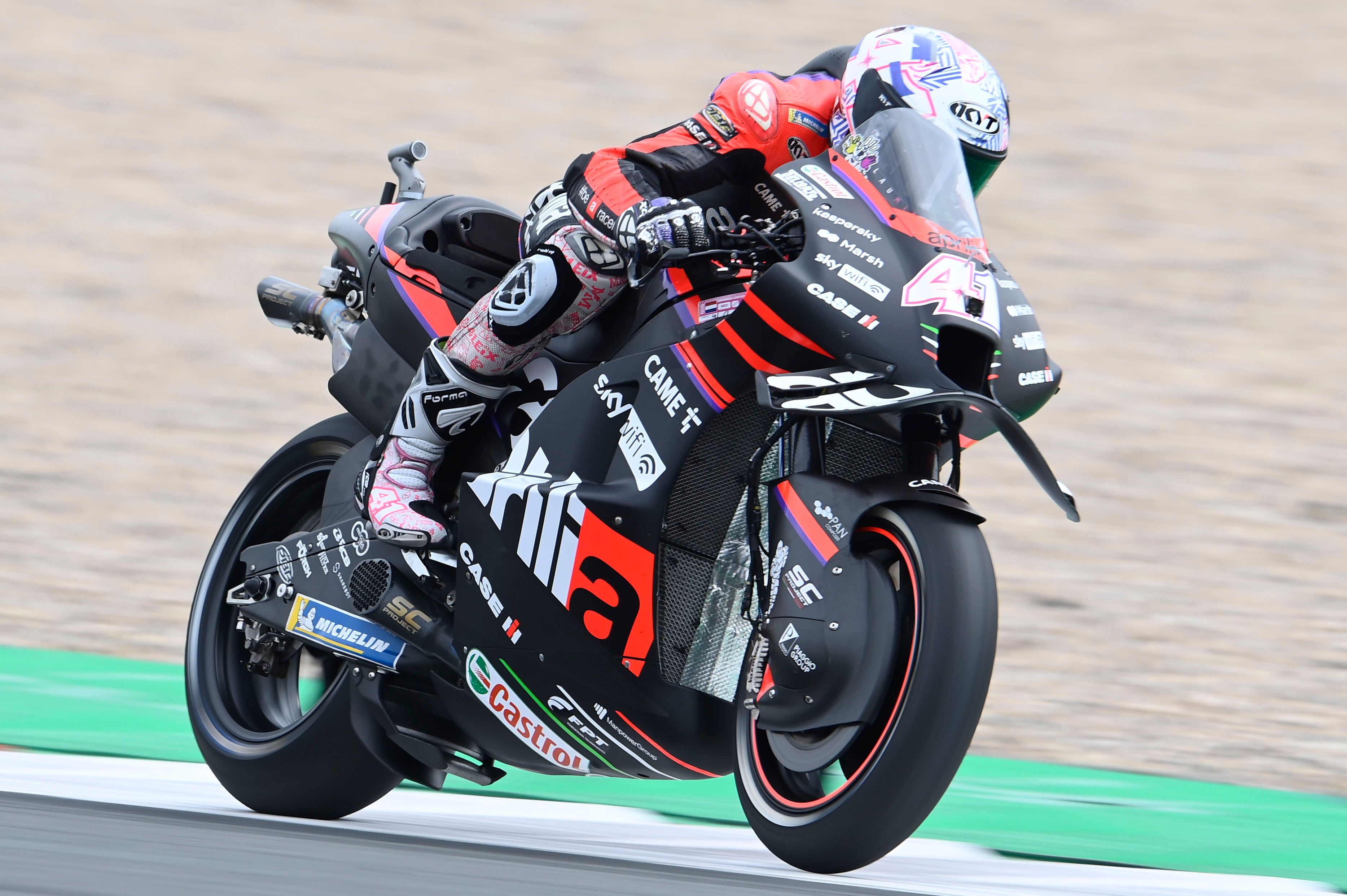 Aprilia star Aleix Espargaro voiced his surprise over the courage of the promoter, as it dares to ask its fans what aspects of the business that could be improved.

He said: “I was very surprised. In a sport as top as this one, having the humility to ask the opinion of the fans, what they like more or less and what they would change, can give us a very interesting point of view.

“Sometimes those of us on the inside run out of ideas, so having other perspectives is very good. And even more so if it comes from the fans, which is who we live for at the end of the day.”

One of the most reflective members of the grid is Miguel Oliveira. He believes that the most loyal fans already voice their opinion on social media networks but adds that the survey is the best tool to channel all those thoughts.

“It's a good initiative to be able to know the opinion of the fans,” said the Portuguese KTM rider. “Many of them already use social networks but being able to channel what they think in a survey is a great idea.”