MotoGP postpones Finnish GP return until 2023
By Jake Boxall-Legge
May 25, 2022 at 11:00 AM
by: motorsport network
MotoGPnews

MotoGP's Finnish Grand Prix will be cancelled for the 2022 season, with the current geopolitical situation between Russia and Ukraine forcing its postponement to 2023. 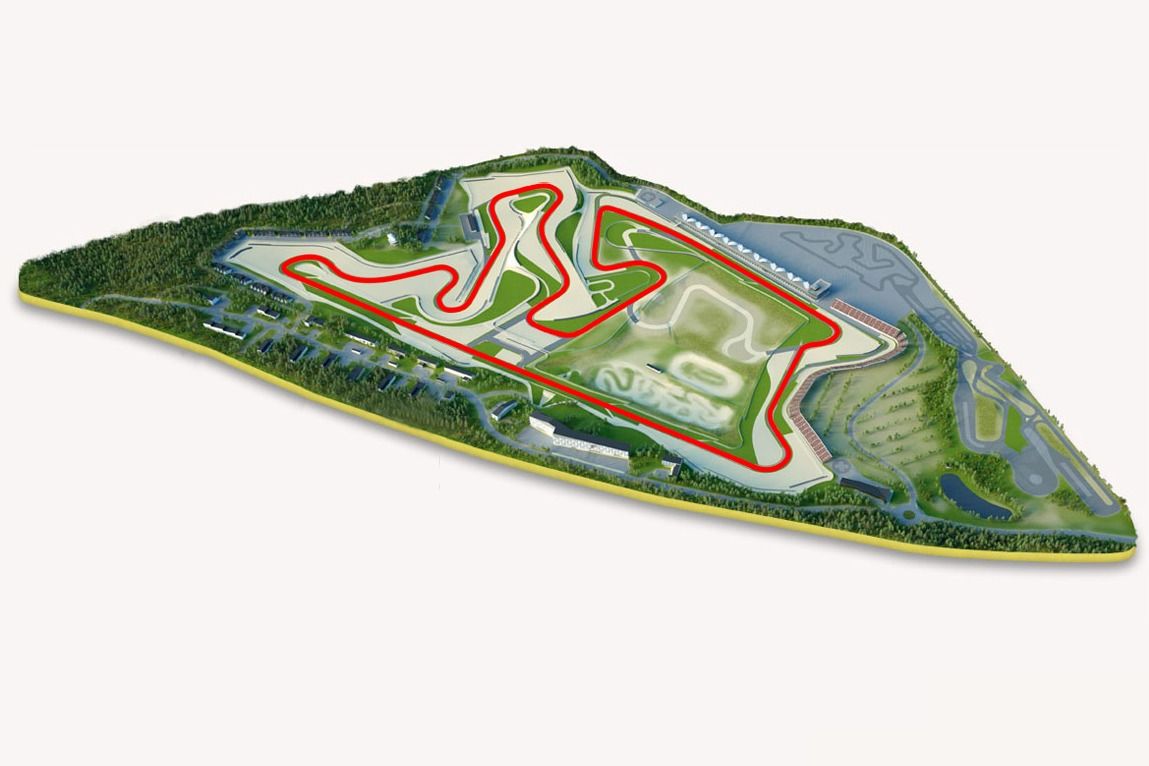 As Russia has continued its assault on Ukraine, this has created multiple breaks in global supply chains as sanctions upon Russia continue to escalate.

The neighbouring nation of Finland has thus declared its intention to join NATO, which has not been received well within Russia.

Motorcycle racing's governing body, the FIM, has hence stated that homologation works at the KymiRing circuit cannot be completed in time for the scheduled MotoGP race on 10 July, and thus has elected to push the race back to 2023.

"Homologation works at the KymiRing, together with the risks caused by the ongoing geopolitical situation in the region, have sadly obliged the cancellation of the Finnish Grand Prix in 2022," read an FIM statement.

"The current circumstances have created delays and put the ongoing work at the new circuit at risk. All parties have therefore agreed that the track’s debut must be postponed to 2023, when MotoGP looks forward to returning to Finland for the first time in four decades.

The race at the KymiRing circuit was due to join the MotoGP calendar for 2020, before the race was postponed to 2021 following the COVID-19 pandemic.

But this was once again cancelled following travel restrictions within Finland, initially pushing the race back further another year before its further postponement.

It has been 40 years since a Finnish motorcycle grand prix took place, where the 125cc, 250cc and 350cc categories raced at the Imatra street circuit.

The top tier category, then the 500cc class, held its last race in Finland a season prior in Imatra, which was won by Suzuki's Marco Lucchinelli.

Although the KymiRing has a five-year contract to host a MotoGP race, initially beginning for the 2018 season, it has yet to deliver any of its races owing to global situations outside of its control.

The cancellation of the 2022 race leaves a gap of six weeks between the Dutch TT at Assen on 26 June and the British Grand Prix on 7 August at Silverstone.