Josef Newgarden will stay in hospital overnight in Iowa after his accident was followed by a fainting episode. 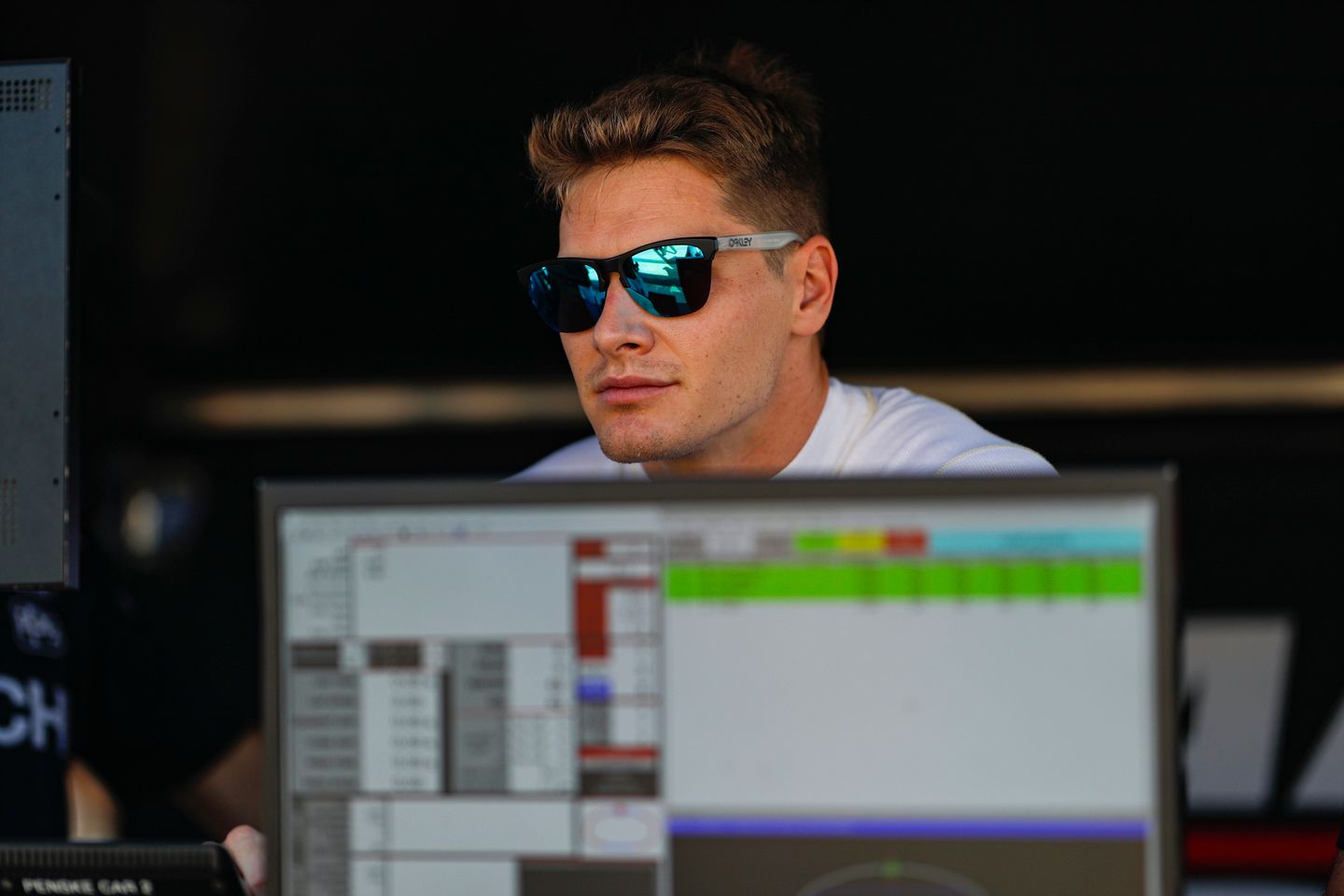 Team Penske-Chevrolet’s two-time champion, who dominated the first race in the Hy-Vee IndyCar Race Weekend at Iowa on Saturday, was looking similarly strong in Race 2. However, on Lap 235 of Sunday’s 300-lap race, the #2 Hitachi car appeared to squat on its right-rear corner, possibly the result of a failed suspension component, and spun hard into the Turn 4 wall at the little 0.894-mile oval, the car’s left-rear corner bearing the brunt of the impact.

Newgarden alighted from his car, walked to the medical vehicle, and was checked and cleared at the infield medical center. He later emerged and spoke coherently to NBC about his deep disappointment for himself and the #2 Penske team.

However, he later fainted and fell, prompting a trip to a local hospital where he is to remain overnight.

“Josef Newgarden was involved in an incident late in Sunday’s race at Iowa Speedway, after which he was evaluated and released from the infield care center.

“Following the conclusion of the race, Newgarden lost consciousness and fell, sustaining a cut on the back of his head.

“Due to the 45-minute drive to MercyOne Des Moines Medical Center and the traffic outside the racetrack, the medical helicopter was determined to be the best mode of transportation.

“After being evaluated, all scans were negative. Newgarden will be held overnight for observation.

“Following IndyCar protocol, Newgarden will be evaluated by the IndyCar medical staff on Thursday.”

That evaluation by IndyCar Medical was due to happen anyway, since according to Geoffrey Billows, the series’ medical director, the accelerometer in Newgarden’s ear had revealed that the initial impact against the wall had  breached the threshold at which a second check becomes compulsory according to IndyCar protocol. Trackside Online informs us that this threshold is 80G.

Despite the DNF, Newgarden lies third in the championship, just 34 points behind championship leader Marcus Ericsson with five races to go, the next one being this coming weekend in IndyCar’s second trip to the Indianapolis Motor Speedway’s road course this year.