Williams has admitted it took a few races to fully understand the differences between Alex Albon and predecessor George Russell, despite them gelling so quickly in Formula 1 this year. 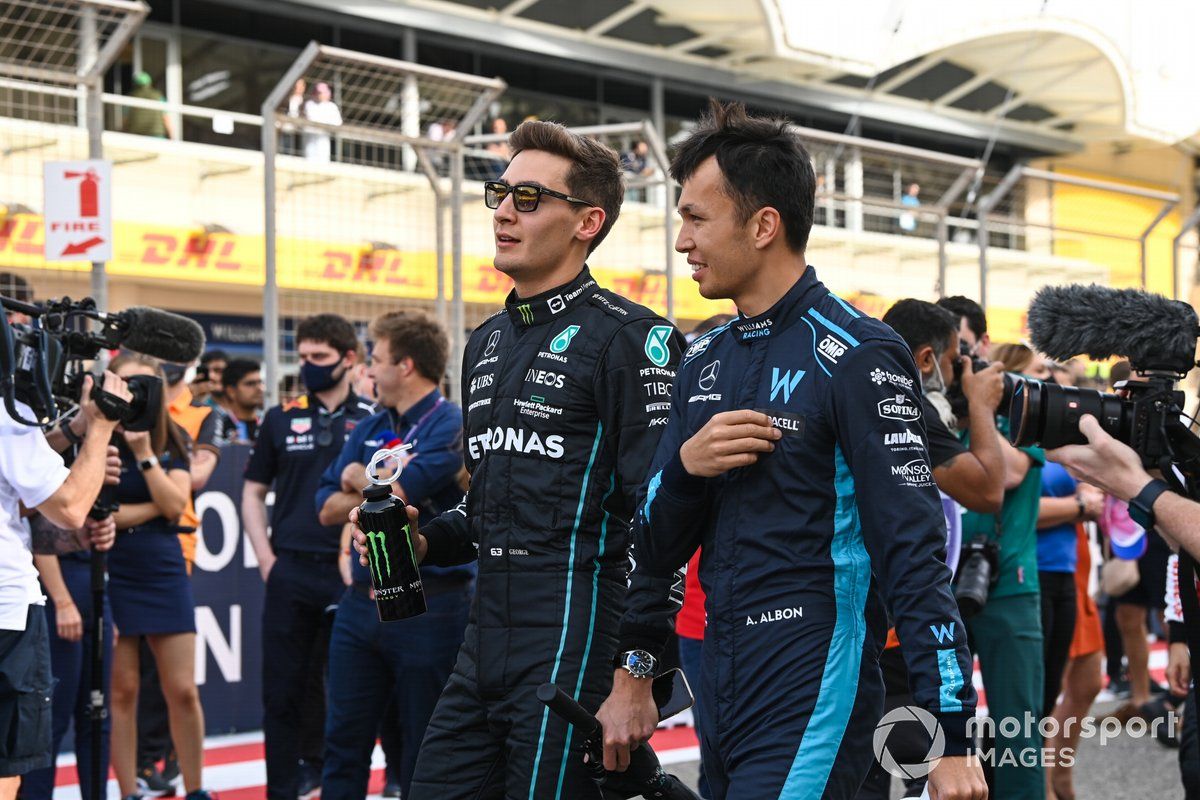 The Thai driver has instantly made a good impression, and pulled off a masterful race in Australia in running the hard tyre until the final lap to grab his and his team’s first points of the campaign.

While Albon and Russell are both hugely likeable characters, Williams says that there have been some notable contrasts in how they work with the team – as well as what they want from a car.

“Alex is quick and his whole attitude and demeanour are very good. I’m very pleased.” 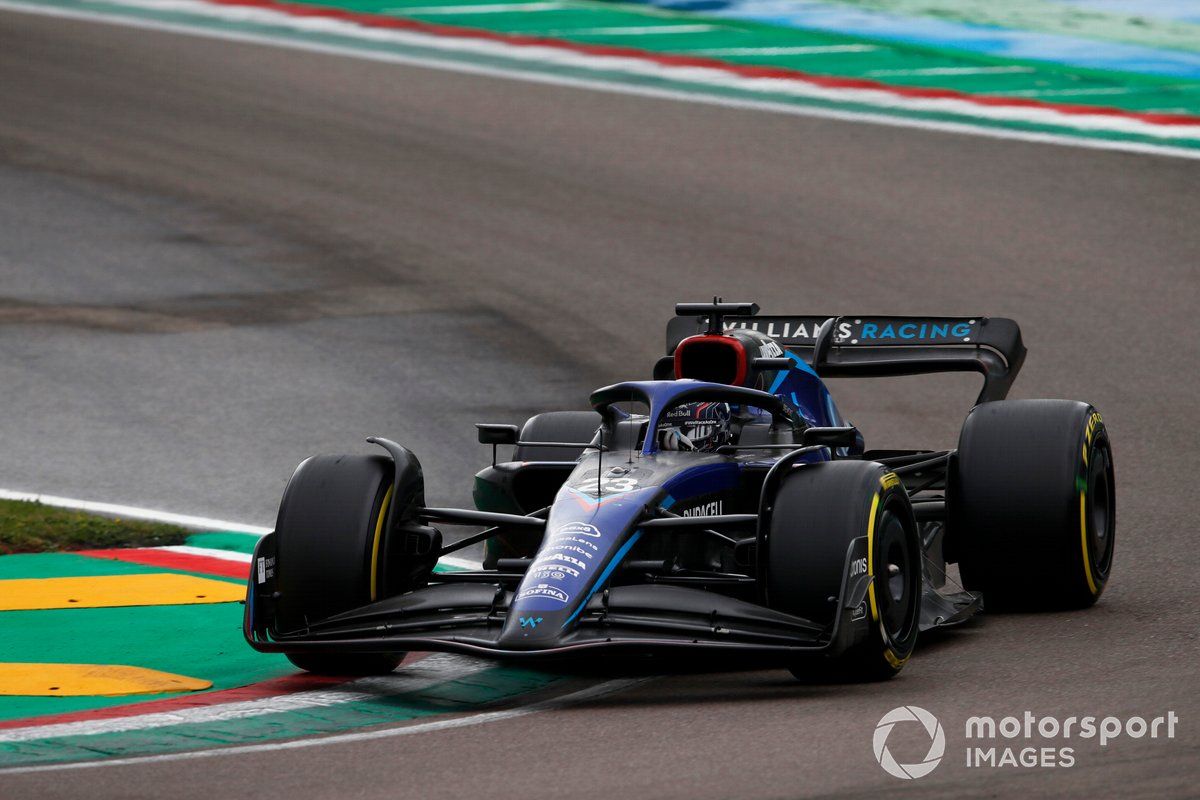 n terms of driving style, Williams says that the team has had to focus much more on how the car behaves on the entry to the corner – as this is something that is critical for Albon.

“He is a lot more focused on the very initial turn in balance; that means a lot to him,” added Robson. “Once he's got through that initial turn in phase, then he is quite prepared to deal with what the car subsequently does.

“George is perhaps a little bit more tolerant to that initial phase and then more sensitive. It’s just a bit different.

“But some of that might be the cars to be honest. I don’t know what George is finding the Mercedes is like, but it might not just be the drivers, it's a combination of the drivers and the cars.

“These ground effect, low rake cars, the characteristics are quite different. But a good, strong and positive front end of turn in and Alex is happy.”

Russell is known to be a fiercely determined worker, and pushes hard to ensure he gets what he wants in a bid for better results.

Albon appears to be a bit more laid-back, but Robson is clear that he is just as focused on pushing things forward.

“It's just different,” added Robson. “Alex is absolutely determined and he wants everything, but he does have a different way of expressing it to George. But it’s all good.”

And based on how the final laps of the Australian GP played out, as Albon stayed concentrated on the job in hand with minimal radio traffic, the team knows he is able to simply getting on with things.

“He said very, very little, but he was just happy and in the zone,” reflected Robson about the closing stages of the Melbourne race.

“Particularly from that last virtual safety car to the end, the last 20 laps or whatever, he was just properly in the groove and pounding around feeling comfortable and not really concerned with anything. It was really good.”