Verstappen: I should be allowed to criticise Red Bull for F1 mistakes
By Adam Cooper
Oct 02, 2022 at 6:00 AM
by: motorsport network
Formula Onenews

Max Verstappen says he should be allowed to criticise his Red Bull Formula 1 team if it helps them achieve perfection. 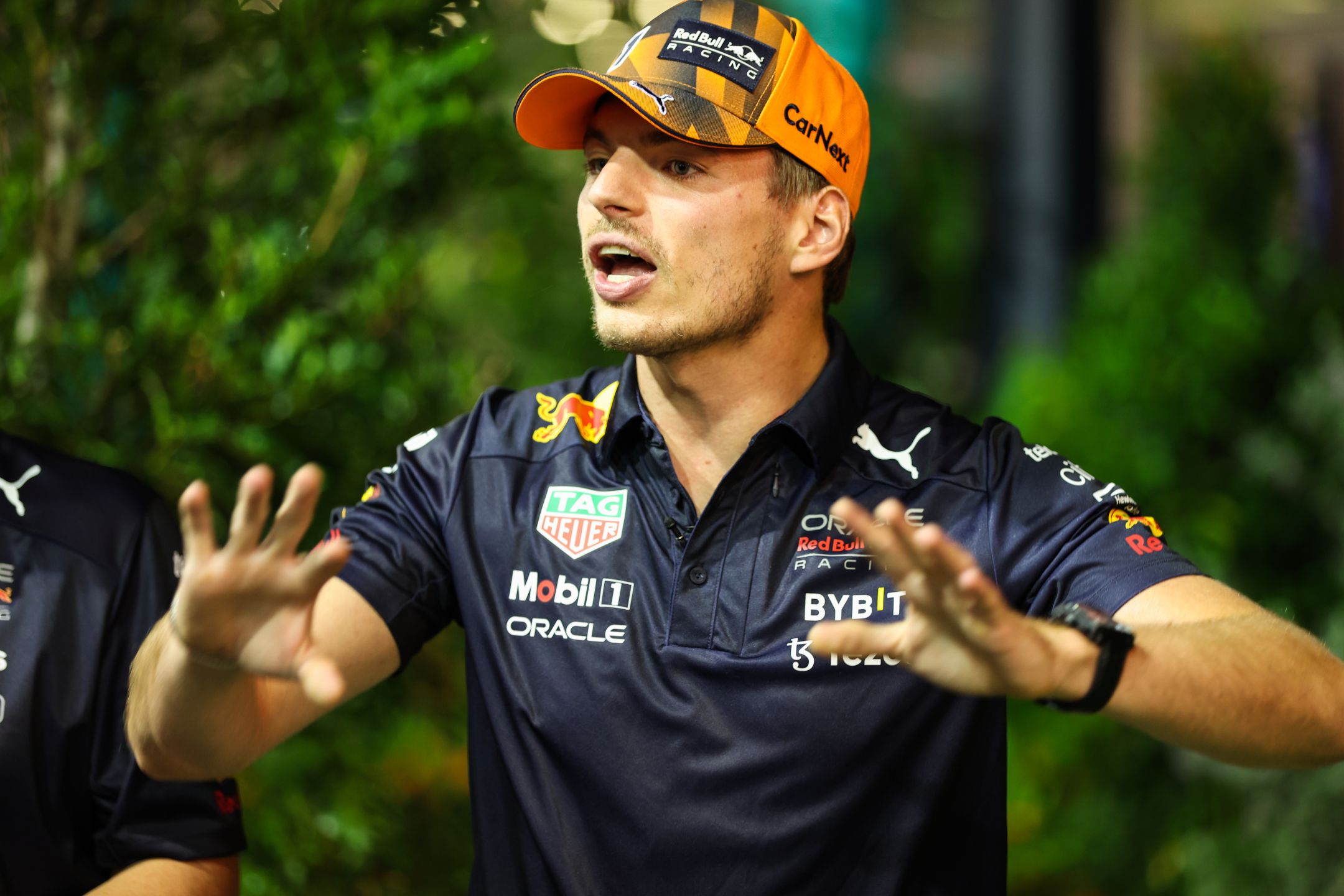 Verstappen made his frustration clear after a miscalculation by the team saw him need to abort his final lap in Q3 because he didn’t have enough fuel to complete it and then get back to the pits with the required amount for an FIA sample still in the tank.

The team had misjudged how many laps he would be able to fit in a track that was drying and getting faster.

He was ordered to pit as he approached the final corner of the lap, and responded by repeating “Why? What the fuck?” on the radio.

He had already been told ease off on his previous flying lap in order to create to gap to Pierre Gasly who was ahead.

The Dutchman ended up stranded in eighth place on the grid for Sunday’s race.

When asked by Motorsport.com about his frustration, given how rarely his team has let him down, Verstappen made it clear that any criticism can work both ways.

“I know, but I like the critical approach,” he said. “Because when I fuck up, they can also tell me that you know, I make a mistake. And I think it should be the other way around as well.

Asked if he had told the team what he thought, he said: “I think they know when they saw my face and what I said on the radio.” 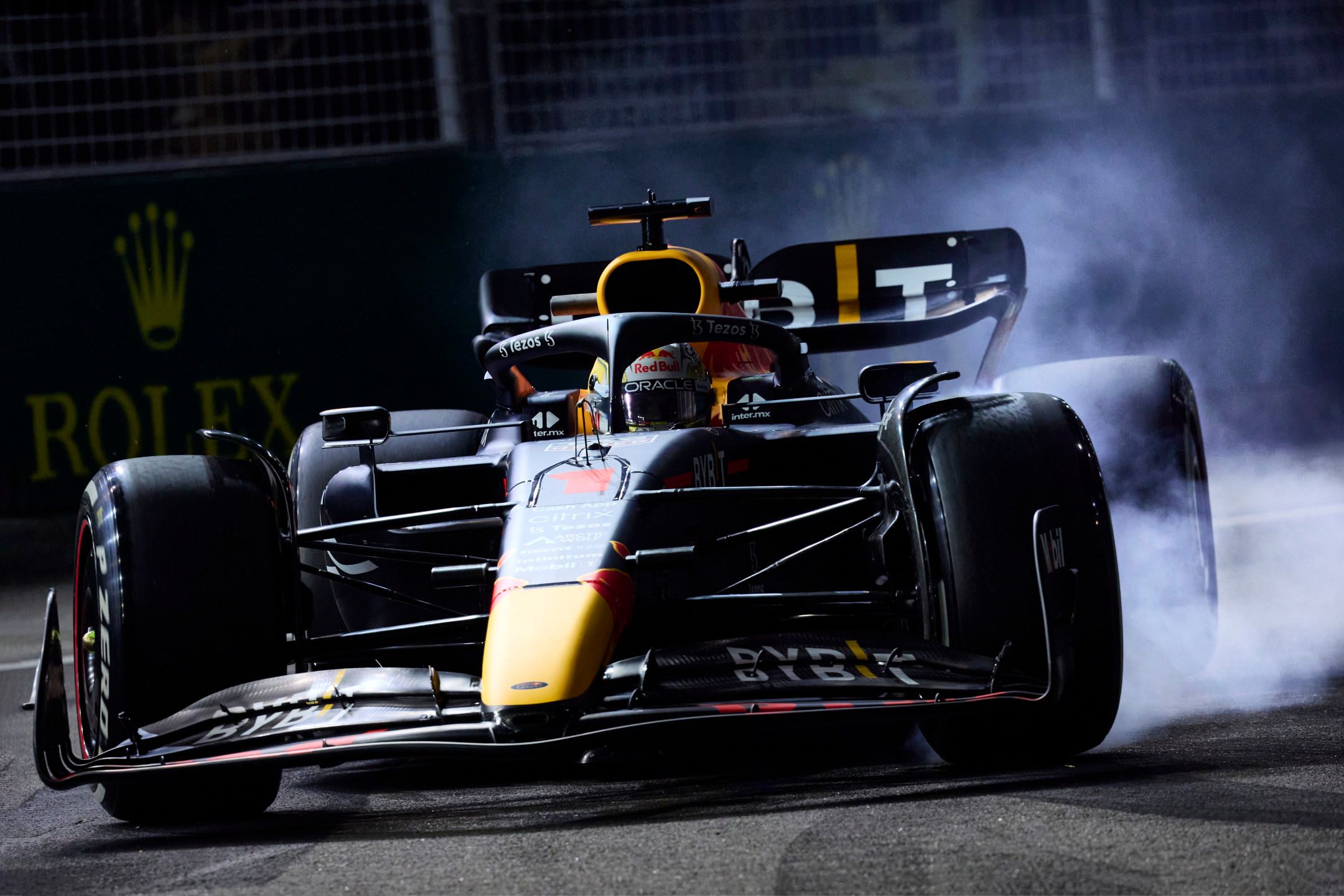 Verstappen was adamant that the pitwall should have got its sums right on the lap count.

“I think we got to little bit surprised that of course, we had that extra lap,” he said. “But you can track that you see that coming. That's why I don't really understand how that was missed.

“And, of course in hindsight, they should have let me finish the lap before where they told me to abort already to make a gap for the last lap. Of course, all of this was also a bit triggered with Pierre in front of me.

“So that's why I had to create a gap for that final lap, because I was getting close to him. But that's not an excuse. I can't see how much fuel is in the car. But we have all the sensors in the world to track these kinds of things.

“So yeah, incredibly frustrating, because I think we had a good car. And I think you could see that already to Q3 that on mistakes. The car was really good. The conditions are tricky, but I like that. The car was also working quite well.”

Verstappen was adamant that his penultimate lap, aborted when he was told to make a gap to Gasly, would have been quick.

“It was already over two seconds to my fastest one in Q3. I mean, even in the lap I did, I had a big moment in the last sector. And I was already like two seconds up, I think, before I even got to these two corners.

“It was alright, it would have definitely been pole. Because like I said, my 1m51.3s or whatever I did, I had a really big slide in that last chicane before the last corner. So there was a lot in it.”