The added complication Ferrari faces in its hunt for Binotto's F1 successor
By: Roberto Chinchero, Co-author: Luke Smith
Dec 01, 2022 at 7:00 AM
by: motorsport network
Formula Onenews

As the dust begins to settle from Mattia Binotto’s exit as Ferrari’s Formula 1 chief following confirmation of his resignation, officials in Maranello now face a two-sided problem. Tuesday's announcement that Binotto would be leaving his role as team principal at the end of the season came following weeks of speculation he was being ushered towards the exit after 28 years.

Ferrari said in the statement making Binotto's departure official that the process to find a new team principal was "underway" and "expected to be finalised in the new year."

Alfa Romeo F1 boss Frederic Vasseur is the favourite for the job, with the links dating back several weeks as the rumours began to swirl in the paddock.

But replacing the man at the very top of the F1 operation is not the only challenge that Ferrari chairman John Elkann and CEO Benedetto Vigna now face: they also need to find a new technical chief.

Upon taking the reins at Ferrari in 2019, Binotto adopted an unconventional dual role running the team, as no replacement was promoted into his previous role as technical chief.

Binotto rose through the ranks at Maranello after starting out as an engineer, becoming the head of Ferrari's engine department before taking over as chief technical officer in 2016 following the departure of James Allison.

As a result, Binotto has remained involved with the technical department at Ferrari over the past four seasons, delegating some responsibilities while maintaining supervision and also operating as team principal.

It means Ferrari now faces the task of filling not one but two of the most senior roles in its F1 team, seemingly without any in-house replacements who are ready to step in. On the team principal side, proof of this comes in the fact Ferrari did not have a successor ready to name upon confirming Binotto's departure, prompting it to look outside of the team. 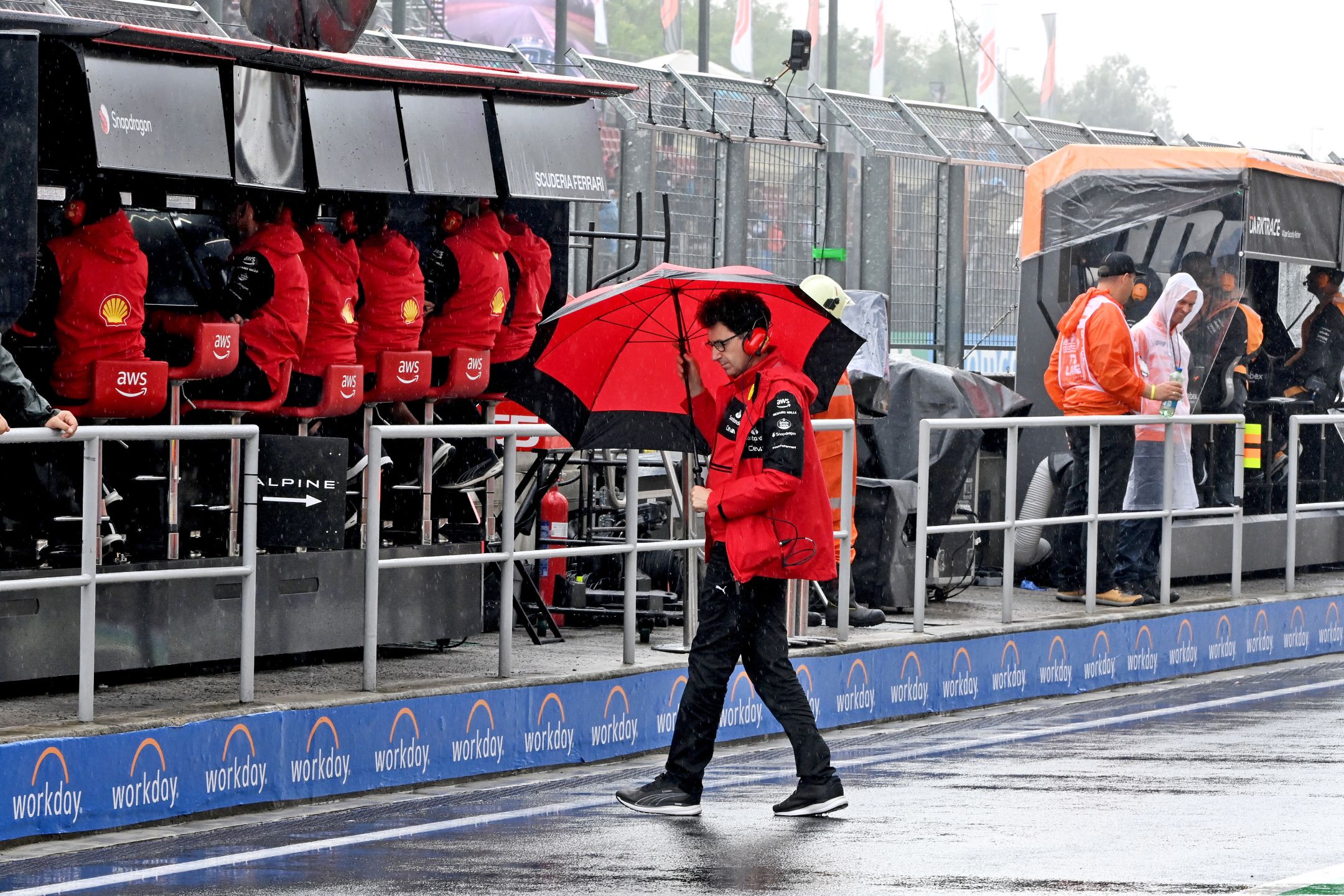 Unless Ferrari can find someone with a similar background to Binotto who would be capable of the dual role as both team principal and technical chief, it is likely its internal structure will need to change, potentially returning to the more conventional approach of having a bespoke technical boss.

But the added challenge on this front is that many of the top names established in F1 will be subject to long periods of gardening leave.

When Aston Martin secured Dan Fallows from Red Bull to join as its new technical chief, it took 10 months before he could start work - and that was only after a deal was struck to shorten his gardening leave.

It would be a big ask for Ferrari to get someone from outside of the team in time for the 2023 season, meaning an internal promotion is likely - although this will also require a rejigging of its technical department.

As important as it will be for Ferrari to find the right person to head up the team moving forward in the wake of Binotto's departure, securing a strong technical chief is the other key battle it now faces, particularly given the strength of those departments at Red Bull and Mercedes.

Binotto's exit has created a domino effect that is more complex than appointing a like-for-like replacement, should any even exist. It means there is little time to waste if Ferrari wants to have a stable leadership in place so it can mount a sustained challenge for both titles in 2023 and end its drought.