Ricciardo explains why Red Bull role better than F1 race seat in 2023
By Jonathan Noble
Nov 20, 2022 at 7:00 AM
by: Jan Sergeant
Formula Onenews

Daniel Ricciardo says becoming Red Bull's third driver in Formula 1 next year beat chasing a race seat elsewhere because he wanted a year away from competition. 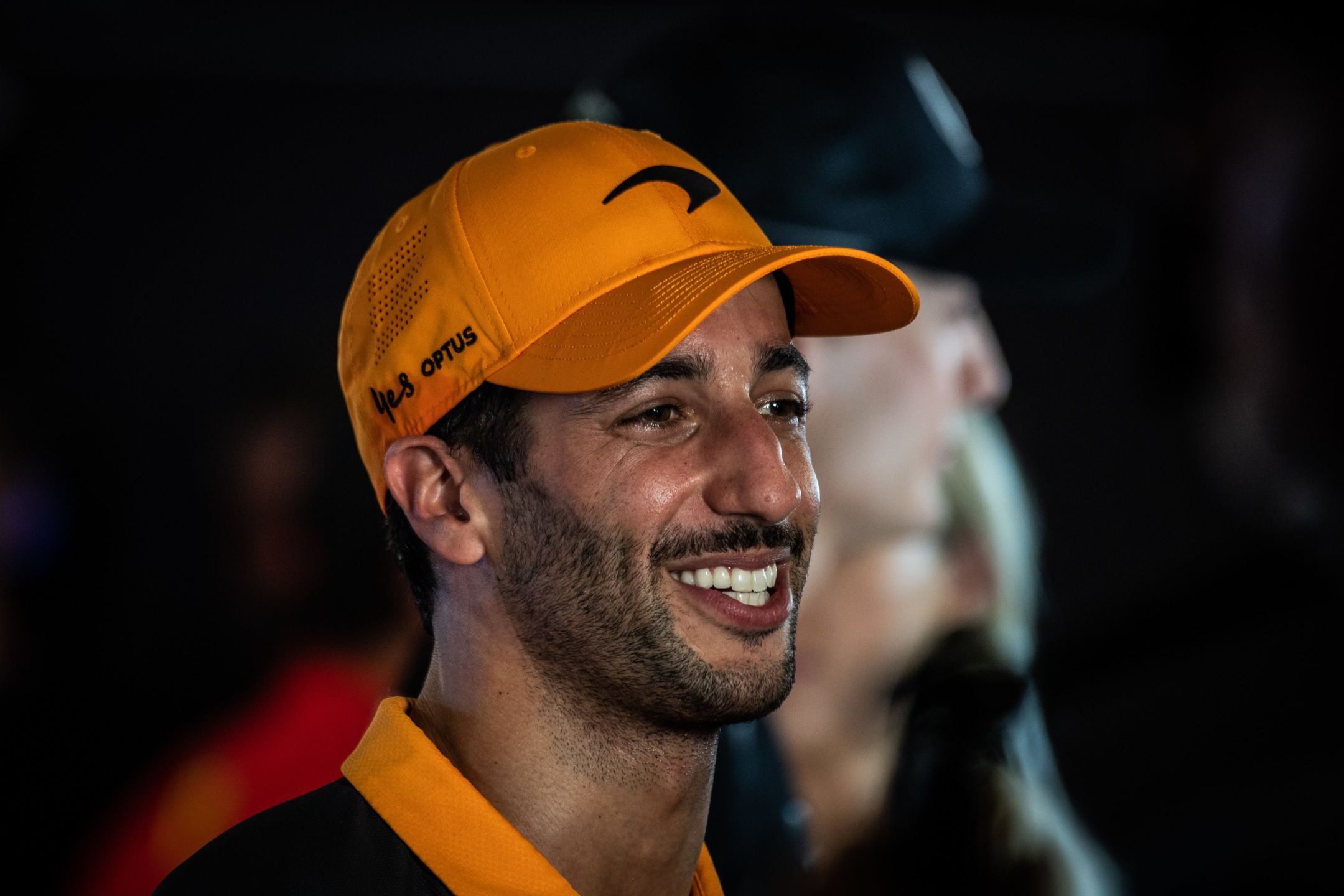 The Australian is in advanced talks with Red Bull about taking on a non-racing role that could include reserve, test, promotional and simulator duties, having lost his seat with McLaren for 2023.

While the deal is not signed yet, getting the contract sorted is understood to be a formality and could be announced imminently.

Ricciardo's choice of going down that route comes despite Haas sounding out the Australian, and a deal there to be Kevin Magnussen's teammate could have kept him on the grid in 2023.

However, Ricciardo has revealed that his mind was made up quite soon after the summer break that he did not actually want to stay racing next year.

Asked by Motorsport.com about the reasoning behind his decision to go down the Red Bull route, he said: "I knew that I wanted some time off next year from a race seat and just from competition.

"It's obviously been pretty tiring the last couple of years with the struggles, so it was pretty clear to me shortly after the summer break that that was what I wanted, and what was going to be best for me.

"So then it was: 'Okay. What's the next best thing?' And the more I thought about it, to obviously be involved to some degree with a top team, that was obviously the preference.

"But it's not done. So that's why I haven't come out and confirmed it, because that's still the truth: it's not done. But I can obviously look you in the eye now and say it's the most likely option at this stage." Ricciardo reckoned that stepping away from the intensity of a racing season would also allow him to better understand if he had the motivation to want to return in 2024.

Asked what happens if he gets to the middle of next year and decides he does not desire a comeback, he said: "Then that's my answer.

"Honestly, I think that's also in a way the beauty with this. It'll either fuel the fire and make me hungry and more motivated than ever, or it will actually be like 'oh, this is the right thing for you', and in that case then I must be really happy.

"Because as much as you go through highs and lows of racing, I'm still very happy with life, and am privileged to live a good one. So if next year I'm not interested in coming back, then I must be doing some really cool shit."

Having competed in F1 since 2011, Ricciardo also suggested that, as the sport heads to its biggest ever calendar, and him coming off the back of two difficult campaigns, there was a risk of him not performing at his best if he did take a race seat elsewhere.

"So then the more time that passed, the more I felt like, as much as I love it, I want to make sure that I'm doing it at my highest level and with, let's say, the freshest approach possible.

"Looking at next year, it's 24 races. It's more and more demanding the season. So as much as I love it, I think if I get jumped back into another situation, I might just not be the best version of myself.

"That's why the more I thought about it, the more I was like, to jump back in and to let's say rush it, just to be racing, probably doesn't do myself justice or whichever team perhaps I would race for."