Mercedes boss Toto Wolff believes Red Bull going ahead with plans to build its own Formula 1 engine is a "very bold strategy" after the collapse of its talks with Porsche. Red Bull recently brought negotiations with Porsche over cooperation on its 2026 power unit project to an end, leaving Audi as the only Volkswagen Group brand on the grid when the new regulations come into force.

Red Bull Powertrains is to press on with the project independently while remaining open to a future partnership with a third party.

Team principal Christian Horner has indicated that collaboration with Honda could be a possibility, especially on battery technology.

Wolff said that it was a shame that Mercedes won't now be able to fight with Porsche unless its fellow Stuttgart manufacturer can find another route in.

"I think it's a very bold strategy," said Wolff of Red Bull's engine project. "Being self-sufficient is clearly a scenario that Red Bull have always wanted to achieve, have their own power unit, not be dependent of any other OEM.

"Clearly, this is setting a direction, and I'm not involved in the detail whether Porsche joins in badging the engine or if Honda is going to badge the engine.

"It's a shame obviously, from me as a Mercedes person, it's a shame that we can't fight with Porsche. Porsche/Red Bull would have been a mega entry. A great brand.

"And that didn't work out for reasons that are unknown to me. It would have been really great for F1 and all of us overall if they would have joined forces for the attractiveness of the sport." 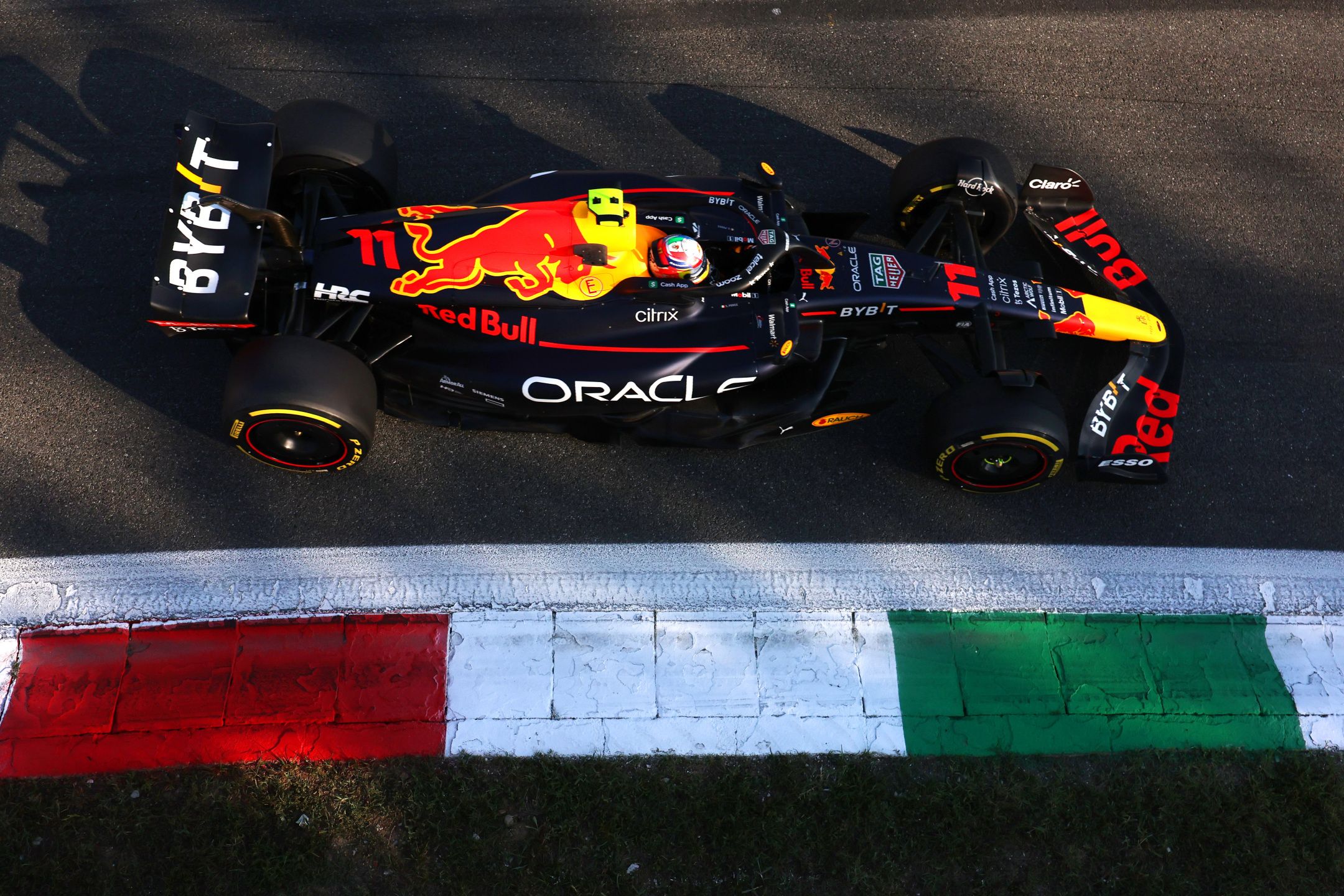 Wolff said a marque like Porsche can bring a lot to the sport.

"Every large corporation, especially auto companies, not only auto companies, because Red Bull is also pretty good at that, that not only buys a racing team and invest large amounts of money into running it, but also invests even more into activation is beneficial for F1.

"And if a brand like Porsche that is known all over the world, puts their marketing dollars into activating F1, we will all be benefiting, and I think this is the important part."