Mercedes has found ‘several directions’ that may cure F1 porpoising
By: Jonathan Noble
May 04, 2022 at 1:00 PM
by: motorsport network
Formula Onenews

Mercedes thinks it has found ‘several directions’ in its wind tunnel work that could help it cure the porpoising problems on its Formula 1 car. 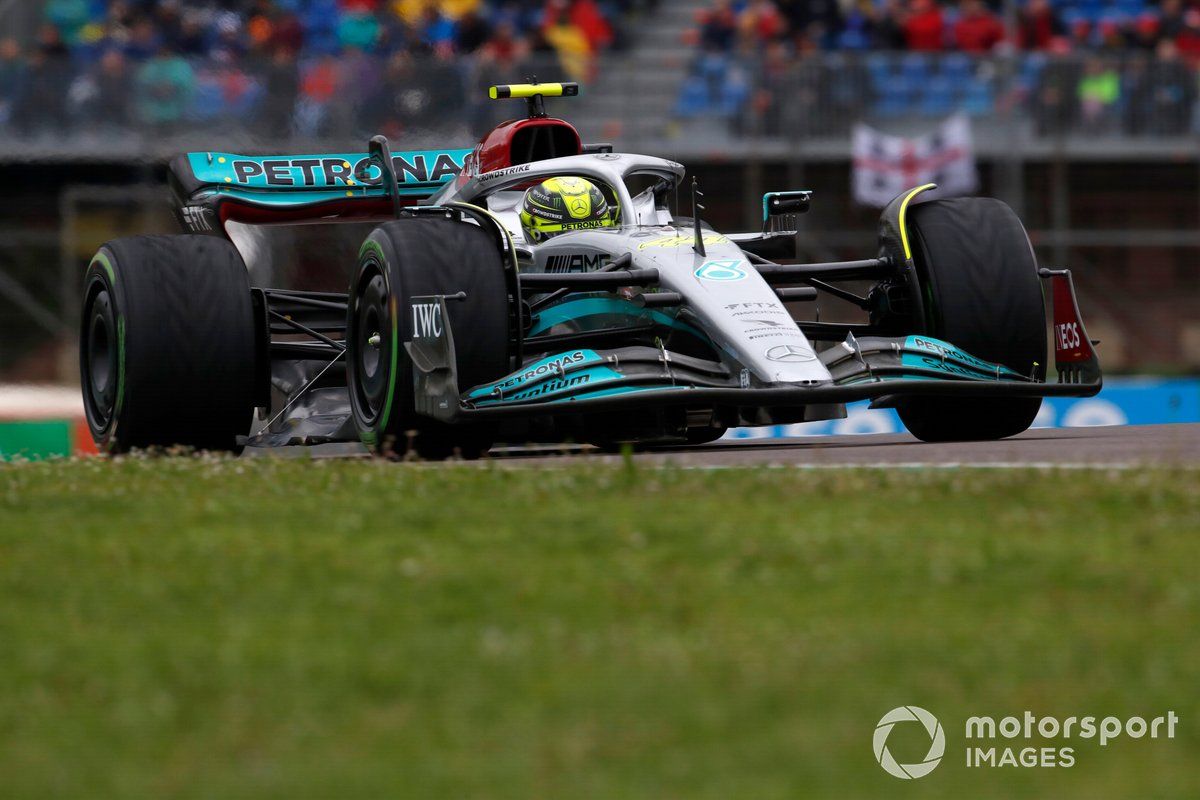 The German car manufacturer has endured a challenging start to the 2022 season, with Lewis Hamilton and George Russell being hampered by their car suffering from excessive bouncing.

In a bid to dial out the problem, the team has found itself having to raise its ride-height quite considerably, and that is costing it a big chunk of lap time.

Mercedes chiefs are convinced, however, that if the team finds a way to dial out the porpoising and can run its car lower, then it will instantly unlock a decent chunk of lap time that could help it challenge Red Bull and Ferrari at the front of the grid.

The team is planning to begin trials with some car updates from this weekend’s Miami Grand Prix, which it hopes will allow it to start running the car closer to the ground.

Speaking ahead of the weekend, team boss Toto Wolff revealed that its work following a difficult weekend at Imola had yielded answers as to where the team could focus its efforts.

“Since we returned from Italy, we've learned as much from the weekend as we can and, in parallel, our learning has continued in the wind tunnel and simulations,” he explained.

“We have found several directions for improving the car, and we will be conducting experiments in Miami to correlate those simulations, and hopefully confirm the development path for the coming races.” 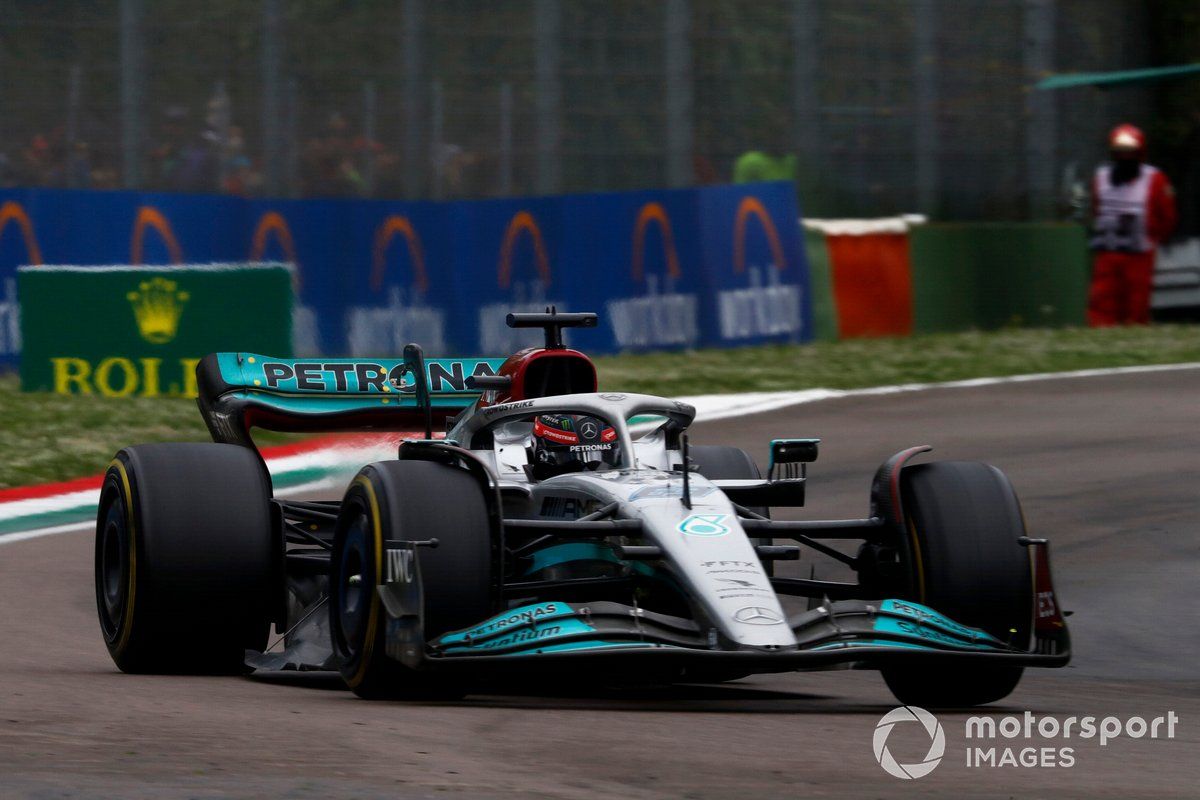 Wolff has been insistent that despite the disappointments at the start of the season, the team is not in a panic mode about its competitive situation.

Instead, he says there is a calm and methodical approach being taken by the engineers and drivers to work out how to overcome the problems.

He added: “Both drivers have been working in the simulator ahead of Miami and the factories have been busy producing updates for the next races.

“The saying 'smooth seas do not make good sailors' comes to mind. This team has shown its resilience over many years and the difficult start to this season has lit a fire within every team member, determined to put it right.”