Haas has announced that Mick Schumacher will leave the US-owned Formula 1 team after this weekend’s Abu Dhabi Grand Prix. 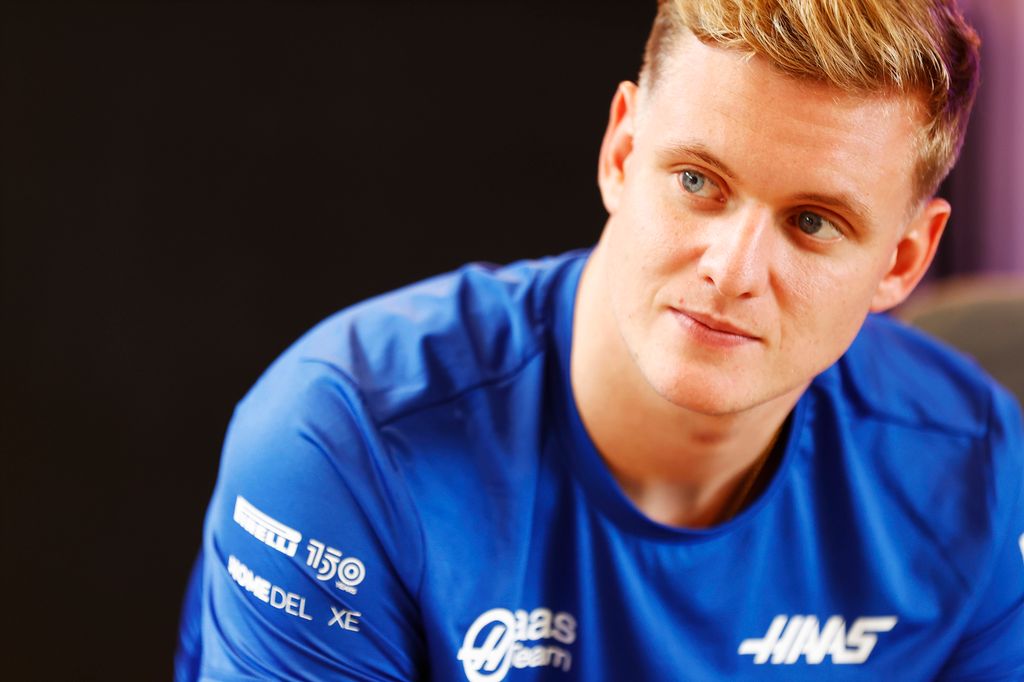 News of Schumacher’s departure comes as no surprise as sources first suggested several months ago that he would not be retained by the team, and in addition was set to be dropped from Ferrari’s young driver programme.

Team boss Gunther Steiner continued to insist that no decision had been made, and that Schumacher remained in the frame for possible retention.

But in recent weeks, momentum has been building around Nico Hulkenberg, who as previously reported is expected to be announced imminently as a Haas driver for 2023.

“I would like to thank Mick Schumacher for his contribution to the team over the past couple of years,” said Steiner in a statement issued by Haas on Thursday morning.

“Mick’s pedigree in the junior categories was well known and he has continued to grow and develop as a driver in his time with Haas F1 Team – culminating in his first F1 points-scoring successes earlier this season.

"While choosing to go in separate directions for the future the entire team wishes Mick well for the next steps in his career path and beyond.” The decision leaves Schumacher looking for a new role in 2023, with the only potential F1 race seat remaining at Williams - although that will only become an option should Logan Sergeant have a disastrous final Formula 2 weekend in Abu Dhabi and fail to secure his superlicence.

Schumacher will be an obvious candidate for a reserve drive, potentially with multiple teams, and he has already been linked with Mercedes.

In the end, a series of expensive crashes over Schumacher's two years with Haas appears to have affected the 23-year-old’s standing within the team.

He wasn’t able to achieve much with an undeveloped car alongside fellow rookie Nikita Mazepin in 2021, but this year he had a much more competitive machine.

While teammate Kevin Magnussen scored well with the car when it was particularly competitive in the early races, Schumacher failed to do so. Huge crashes in qualifying in Saudi Arabia and in the race in Monaco did not help his cause, while he also lost a points finish following a late collision with Sebastian Vettel in Miami.

He finally scored his first F1 points with eighth in the British Grand Prix followed by sixth in Austria, finishing ahead of Magnussen on both occasions.

But Schumacher has failed to make the top 10 since, and he has been outscored 25 to 12 by Magnussen over the course of the season.

Although it’s apparent that the decision had already been made, he suffered a big blow when he was only 20th in Interlagos qualifying last weekend, and Magnussen took pole.