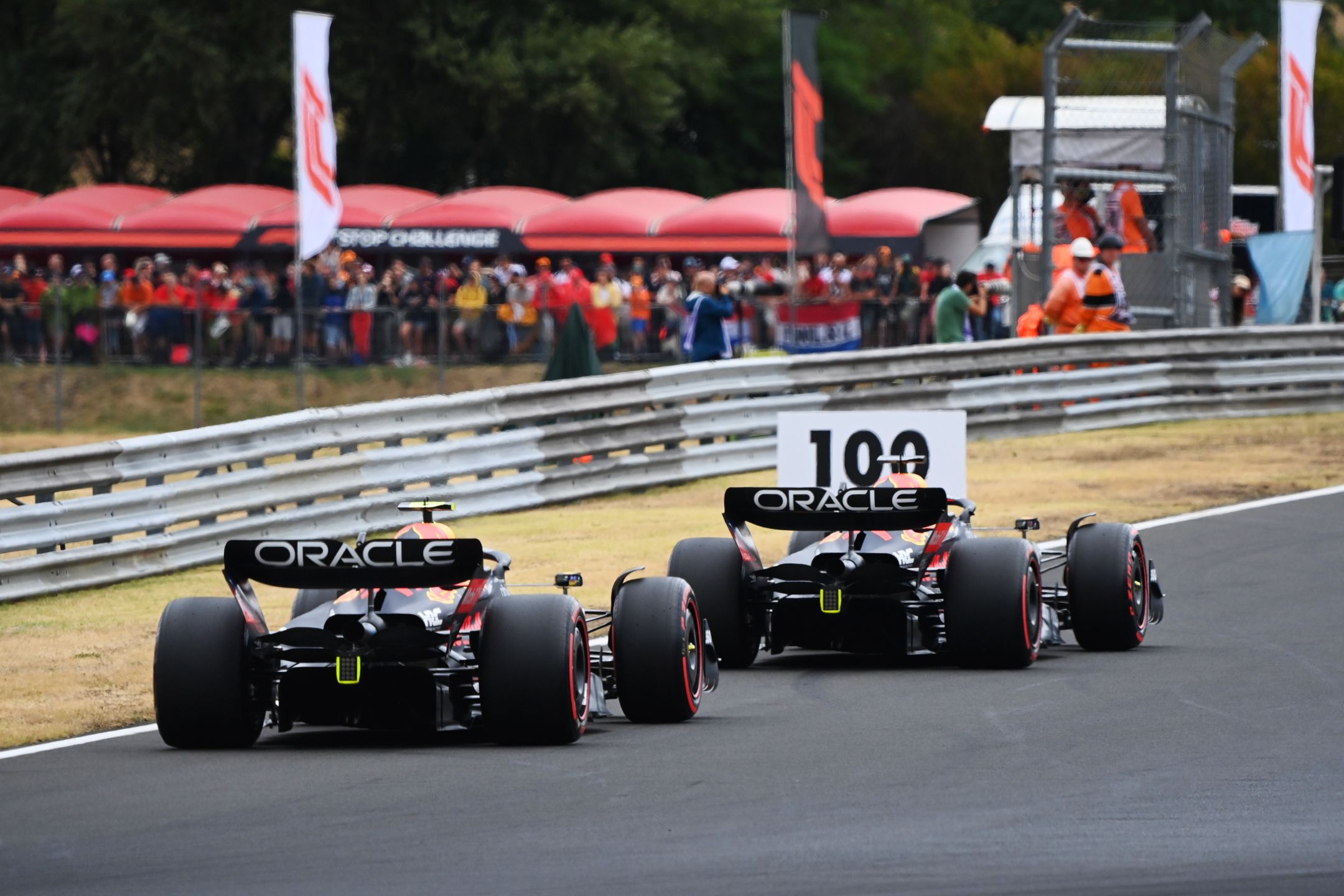 The Milton Keynes-based team has been ramping up its Powertrains division ahead of a planned partnership with Porsche for F1’s new rules era from 2026.

As part of its ambitious efforts, it has been on a recruitment drive to hire the best staff possible and has already lured a number of key signings from rival Mercedes over the past 12 months.

This included its new technical director Ben Hodgkinson, who had been head of mechanical engineering at Mercedes’ High Performance Powertrains since 2017 after a 20-year spell with the German car manufacturer.

Now it has emerged that F1 stalwart Prew, who was most recently chief engineer at Mercedes’ engine division, has agreed to also join Red Bull to take a senior role within its powertrains project.

No official announcement has been made about a start date yet though. As he was such a senior figure at Mercedes, it is likely that he will have to take a period of gardening leave before being able to begin his employment at Milton Keynes. Prew has had a lengthy career in F1, having previously spent 25 years at McLaren until he joined Mercedes powertrains in January 2016.

He originally joined McLaren as a vehicle dynamics engineer in 1997, and then rose through to the ranks to become race engineer, principal race engineer and then chief engineer from the start of 2013.

Prew most famously worked with Lewis Hamilton as his race engineer for the Briton's first world championship title in 2008, having previously fulfilled that role for David Coulthard and Juan Pablo Montoya.

Prew’s switch to Red Bull comes on the back of the operation’s powertrains factory recently being finished as it ramps up its future efforts.

“Powertrains is going from strength to strength,” he said. “We've taken on further appointments and recruits, which will be announced shortly and that’s exciting for the project.

“I think that things are really taking shape. You can see in Milton Keynes we've gone from being a few units on an industrial estate to being a technology campus. The investment by the group has been significant.”

He added: “The first engine is due to fire up shortly. It's been a steep learning curve, but we've recruited some phenomenal talent.”