Ferrari in 'need' of answers as to why F1 development has stalled
by Jonathan Noble
Sep 16, 2022 at 6:00 AM
by: motorsport network
Formula Onenews

Ferrari says it needs answers as to why Red Bull appears to have edged clear in their Formula 1 fight this year, especially with its unrelenting speed in races. 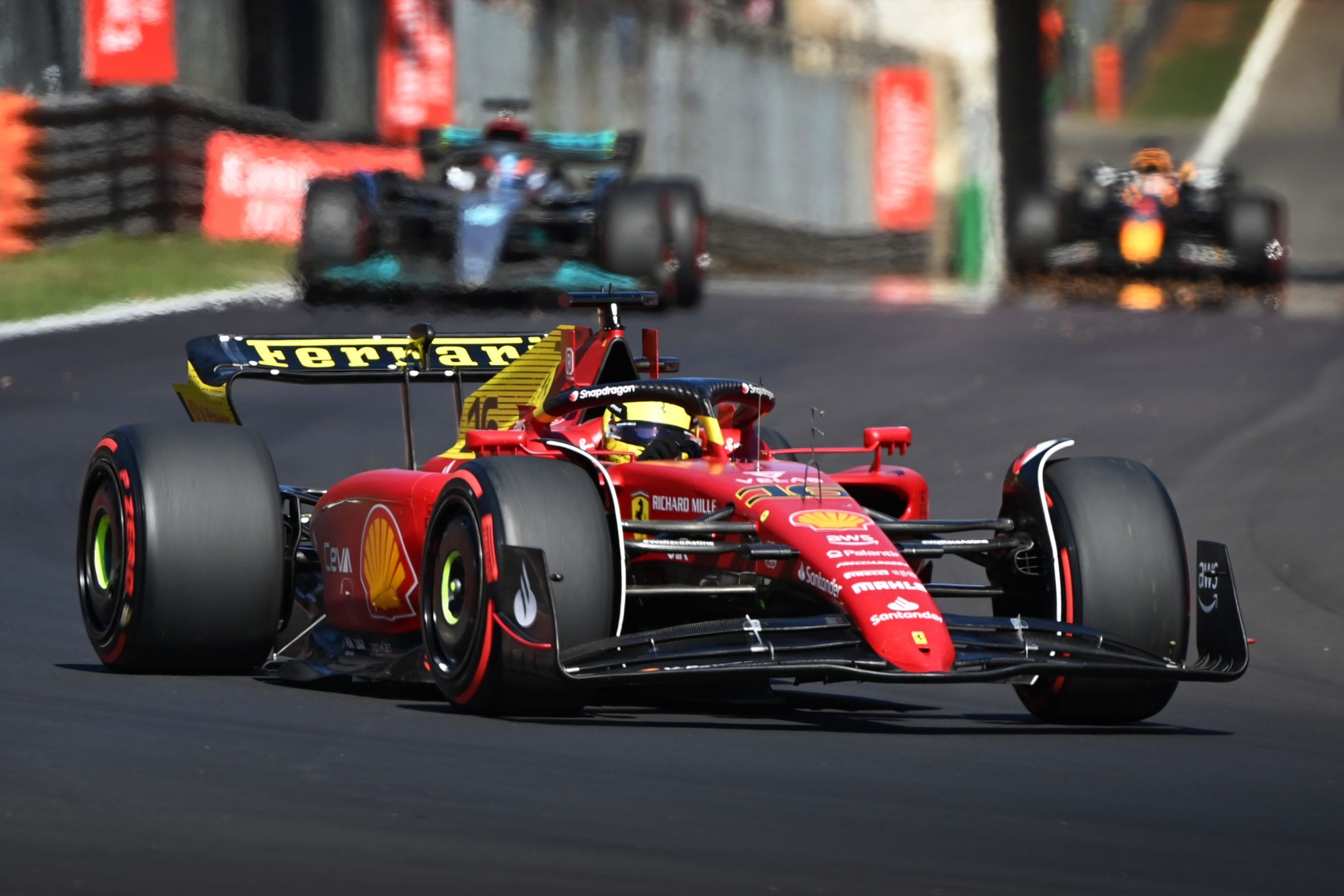 While the Maranello squad and its main F1 rival were pretty evenly matched over the first half of the campaign, more recently Red Bull has been in dominant form, with Max Verstappen winning the last five races despite only starting from pole once.

After losing out again to Red Bull at last weekend's Italian Grand Prix, Ferrari says it is looking through the data to try to get a better grip on where things have changed over the last few races.

During Friday practice at Monza, it got Carlos Sainz to trial an old floor to see if recent development paths with its F1-75 have taken it in a direction that is hurting car balance.

And while the team is still hoping to introduce some upgrades later this season, potentially with new wings and a revised floor at the Singapore Grand Prix, its boss Mattia Binotto thinks it critical that it gets to the bottom of why it cannot match Red Bull in tyre life right now.

Binotto thinks the trend changed for his team at the Hungarian GP, when main hopeful Charles Leclerc began to struggle to live with what Verstappen was unable to unleash.

"I think we do not only look back at the previous two [races] but the last three because I would include as well Hungary," he explained.

"In the last races, I think that the performance of the Red Bull has been better than ours. Not in qualifying, because I see that in quali we have still got a good pace - so let me say the pure performance is still there. "But then with the race pace, we are suffering tyre degradation. In that respect, I think the Red Bull is a better car, so they've been capable of developing that car for a better balance that we didn't.

"The reason? I think it is something that we are looking at, because we need to address it. If not for this season, certainly for the next one."

Speaking at Monza last weekend, Binotto suggested that the tyre degradation on the Ferrari was being triggered by a far from optimum car balance which was generating too much sliding – and therefore temperature – in the tyres.

"If we look back at the last races, where in terms of tyre degradation we have not been the best, we certainly had issues with the car balance," he explained.

"Having an open balance, medium-high speed to low-speed corners, generated overheating into the tyres themselves, which somehow then brings to the degradation. So, we know that the car balance was not the right one.

"The reason of the poor car balance was due to aero developments that brought us there. It was a question mark for us."