With the American leg now over, Formula 1 heads to the Middle East for the final three races of the 2021 season. The triple-header of flyaway events comes to an end in Qatar, a late replacement on the calendar after the Australian Grand Prix was cancelled for the second year in succession due to COVID-19. A new challenge in unknown territory awaits the teams, so let’s go through all that you need to know about the inaugural Qatar Grand Prix.

The State of Qatar is set to become the 33rd country and the third in the Middle East, after Bahrain (2004) and the United Arab Emirates (2009), to host a Formula 1 race. A country new to Formula 1 but not to motorsport, it has staged numerous MotoGP and WSBK races in the last two decades. With the 2022 FIFA World Cup scheduled to take place in Qatar, it will become the 16th country to host a Formula 1 race and the football world cup. 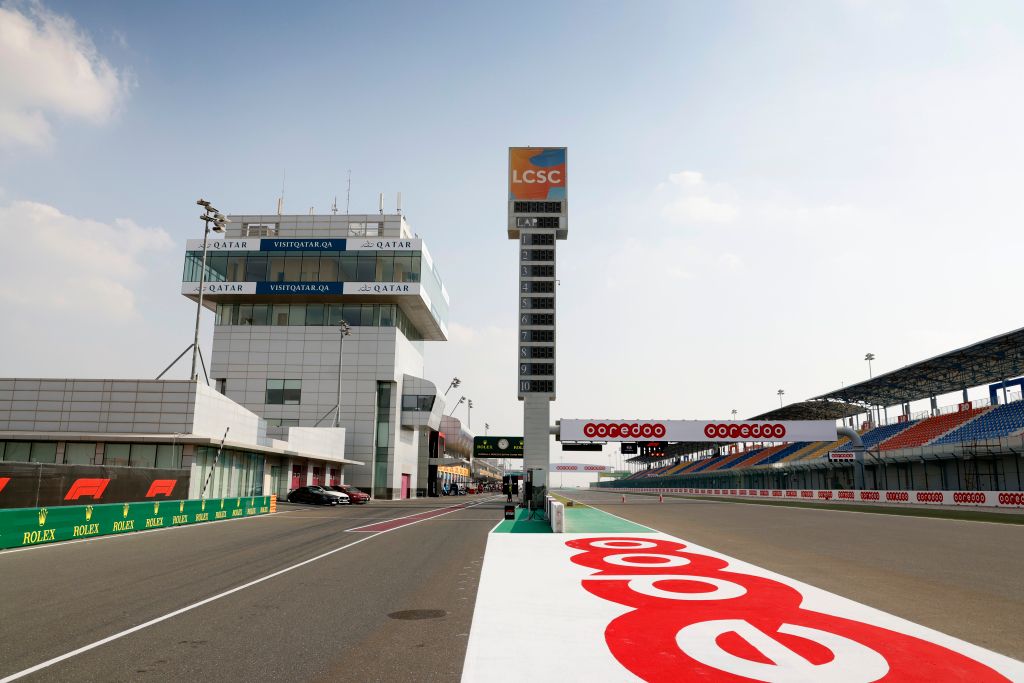 The venue for all the action will be the Losail International Circuit, a track located on the outskirts of the capital city of Doha. Built in 2004 at a cost of $60 million, it took just a year to complete construction. The last clockwise running venue of the year, it is 5.38 km in length and features 16 turns (ten to the right and six to the left), with expected lap times of under 1m30s. The track layout allows for just a sole DRS zone similar to Imola and Monaco.

Much of the overtaking is expected to be on the start-finish stretch. The main straight measures at 1,068 m, while the distance from pole to the first braking point is 450 m. The track is filled with medium and high-speed corners and draws comparisons to Mugello, another fast circuit to have previously hosted MotoGP. Turns 12 to 14 that form a triple-apex right-hander evoke memories of the Turn 8 section in Istanbul. 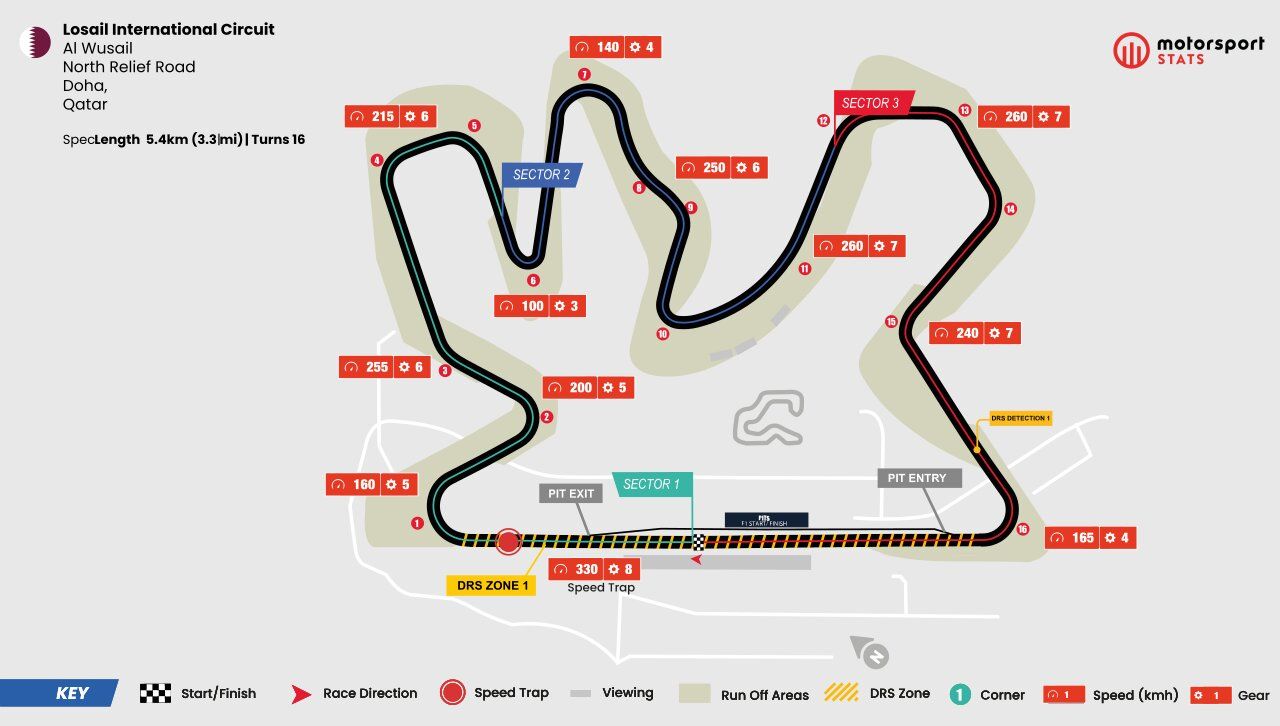 Losail is the latest entrant in the small list of full night events after Singapore and Bahrain, with Jeddah to follow suit in two weeks time. The first race held under lights in MotoGP history was at this very venue back in 2008, even before Formula 1’s maiden night race in Singapore later that year. Sunday’s race will also be the 34th night race in Formula 1 history.

Although there are no past F1 records on offer, there are two drivers on the grid who’ve driven at Losail before - Sergio Perez and Nikita Mazepin. Perez triumphed here in 2009 during the GP2 Asia series round, while Mazepin had a few outings here in the Formula 2000 championship in 2014. However, the one person who may know the track more than anyone else would be Davide Brivio, Alpine’s current racing director. The Italian’s lengthy stints with Yamaha and Suzuki while in MotoGP may allow him to pass a tip or two about the Losail track to his drivers. 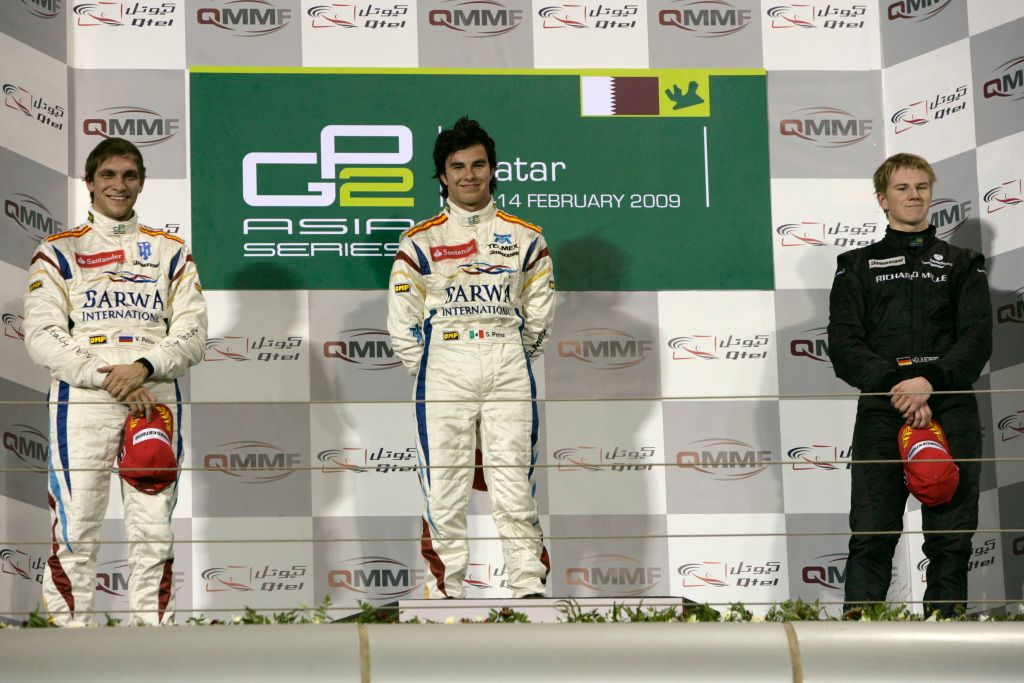 The floodlights will shine bright on the title rivalry that took an exciting turn after Lewis Hamilton’s heroic effort last time out in Interlagos. Hamilton has won the most night races in F1 history (14) while his nemesis, Max Verstappen has just one win under lights - last year’s Abu Dhabi GP. Mercedes have enjoyed some early dominance at new venues, having won the first race at every new circuit in the hybrid era (Sochi, Baku, Mugello and Portimão).

In terms of milestones, McLaren will be looking forward to their 900th Grand Prix start in Formula 1, the second team to do so after Ferrari. Hamilton will be running high on confidence after the last race and victory on Sunday could make him the first driver to win at 30 different circuits.

Losail could end up becoming one of the many tracks to host just a single Formula 1 race, despite Qatar’s 10-year deal to remain in the sport. The sport won’t return to these shores in 2022 due to the football world cup, and the rumours of a street circuit in Doha could mean Losail may very well end up as a one-off race destination. If that’s the case, here’s hoping the Qatar Grand Prix is a race to remember.