Round 18 and the Formula 1 circus heads 1500km south from Austin to the capital city of Mexico. The last triple-header of the year starts with the Mexican Grand Prix, which makes a comeback after a two-year gap in what is certain to be a carnival-like atmosphere. Let’s travel through all the important stats and facts ahead of the race.

One of the few Formula 1 events alongside Monaco to have never been sponsored since its inception, the Mexican Grand Prix is set to run for the 21st time since 1963. The venue for the event, the Autódromo Hermanos Rodríguez at 4.304km is the third-shortest circuit of the season, after Monaco and Zandvoort. The infamously bumpy circuit was designed by Óscar Fernández in 1953 as a part of his university thesis after extensively studying the Indianapolis, AVUS and Roosevelt circuits and was considered quite dangerous back in the day.

Known as Formula 1’s highest circuit, it is situated 2,285 metres above sea level, almost thrice the height of the Burj Khalifa in Dubai. As the air is thinner higher up in the atmosphere, cars endure much lesser drag and can clock speeds of up to 370 kph on the main straight. The opening dash leading to the first corner is the second-longest stretch from the start line in Formula 1 after Sochi. The high altitude also presents unique challenges of its own when it comes to aerodynamics, power unit output and cooling, with the air being 25% less dense than at other circuits near sea level.

When it comes to race victories, the honours are shared by Jim Clark, Nigel Mansell, Alain Prost, Lewis Hamilton and Max Verstappen, all of which have won the race twice. Verstappen, however, remains the only driver to take back-to-back wins at the Mexican Grand Prix, and thus, it wouldn’t be wrong to call him and Red Bull clear favourites for the upcoming race. The previous two occasions when the Dutchman clinched victory in Mexico also saw Hamilton being crowned the drivers’ champion. The Brit won’t enjoy such a privilege this time round as Verstappen currently holds a slim 12-points lead in the championship. Amongst the Constructors, Lotus, McLaren, Williams and Mercedes are tied with three wins while Honda lead the way for engine suppliers with four wins. In fact, Honda’s first taste of triumph in Formula 1 was at this very venue in the 1965 Mexican GP. 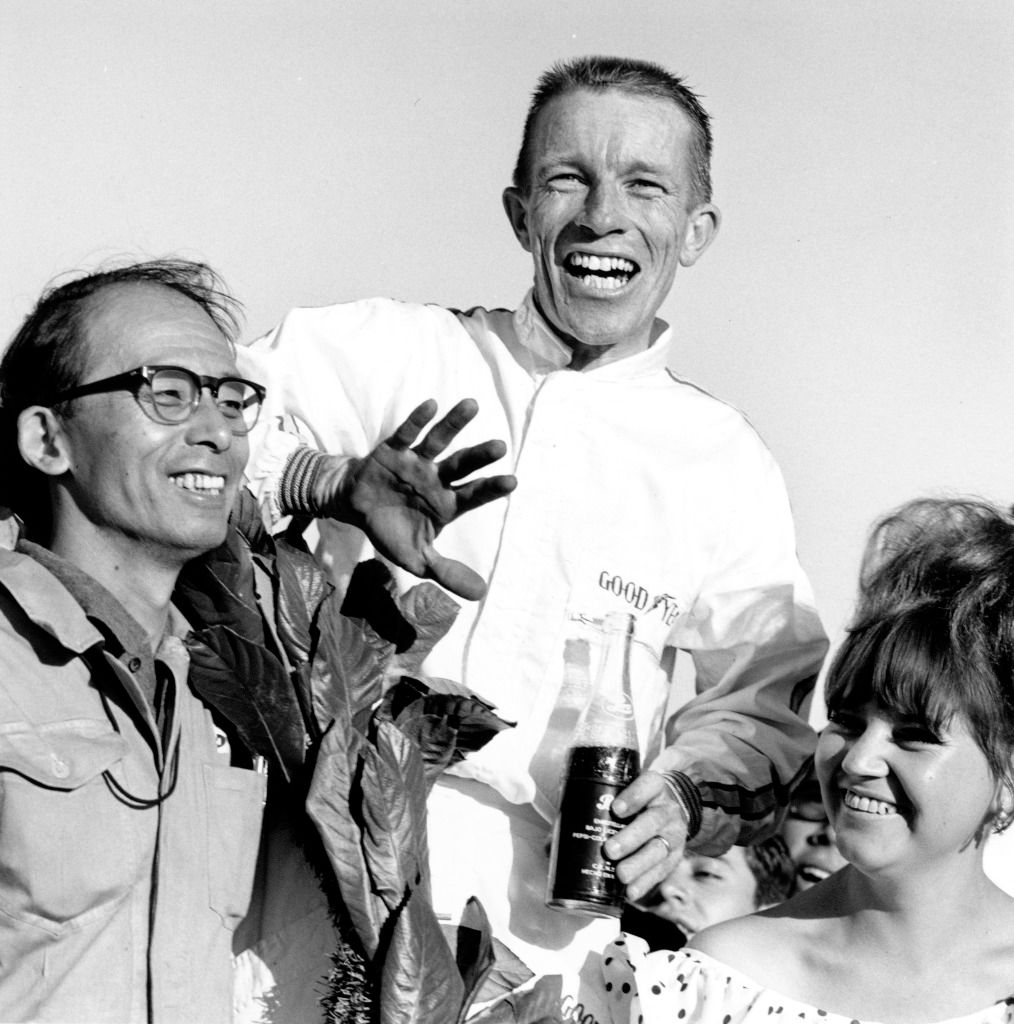 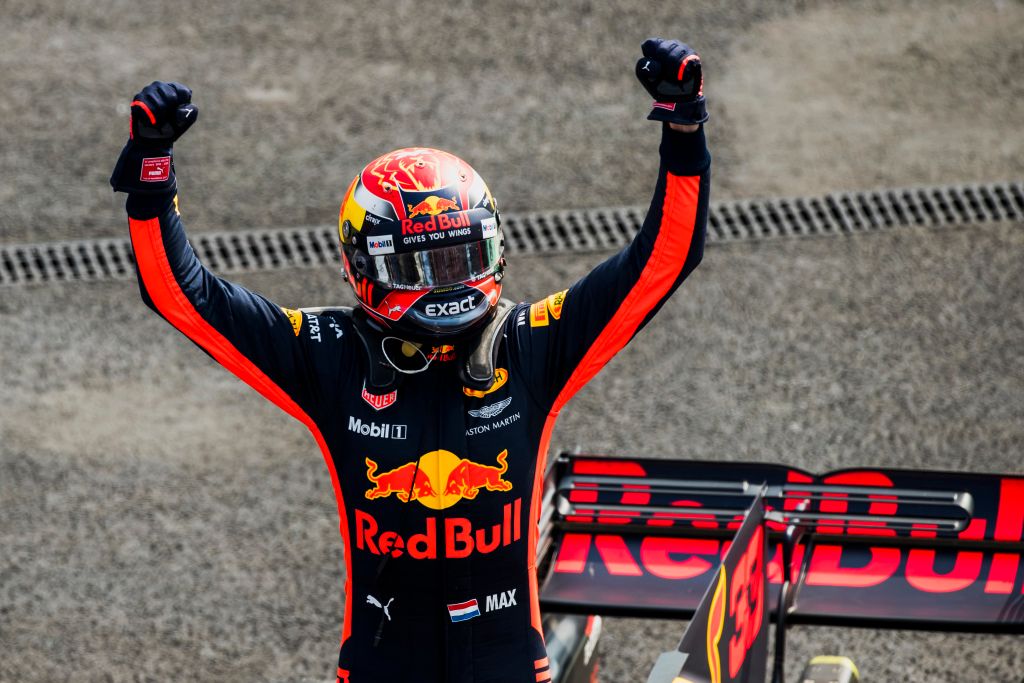 Clark put his car on pole four times in the first five races held here. However, the event has seen a different pole-sitter every year since its return in 2015, with Charles Leclerc the last one to do so when he inherited pole from Verstappen after the latter copped a grid penalty for ignoring yellow flags. This hasn’t been Mercedes’ strongest circuit as the team have failed to set pole here since the new-gen cars were introduced in 2017. The pole-sitters have also found it quite tough since 2017, failing to win any of the races and leading just 20 of the 213 total raced laps. To add to it, they’ve not stepped on the podium in the last three years. 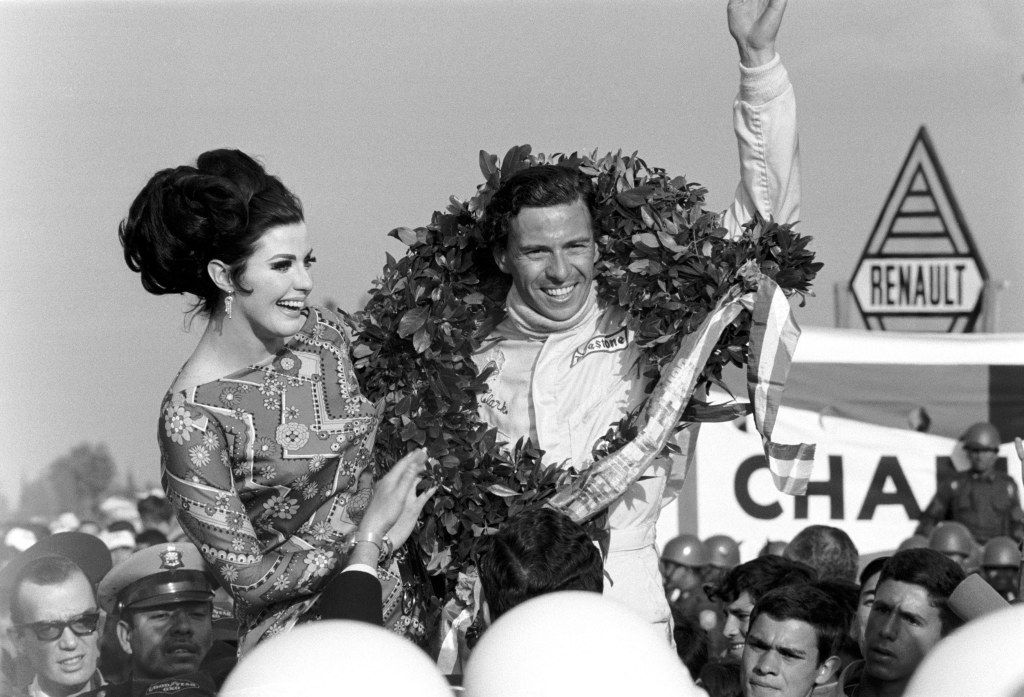 The battle between Ferrari and McLaren could take an interesting turn this time. Ferrari are the underdogs this weekend, having done well at this track in the past. In the last three races here, the Maranello-based team have two poles and have accumulated 91 points with both drivers finishing in the top-4 every time. In contrast, McLaren have managed to bring just 5 points in that same period.

Mexicans are some of the most passionate fans of the sport and adore their local heroes. Over 200,000 people turned up at the 1970 Mexican Grand Prix to cheer Pedro Rodriguez, and Sergio Perez could be welcomed with a similar reception every time he threads his way through the iconic stadium section. Only Lewis Hamilton, Nico Rosberg and Max Verstappen have conquered at their home races in the hybrid era and Perez will be eager to join that club on Sunday. If he does so, he’ll become Mexico’s most successful Formula 1 driver going past the great Rodriguez. 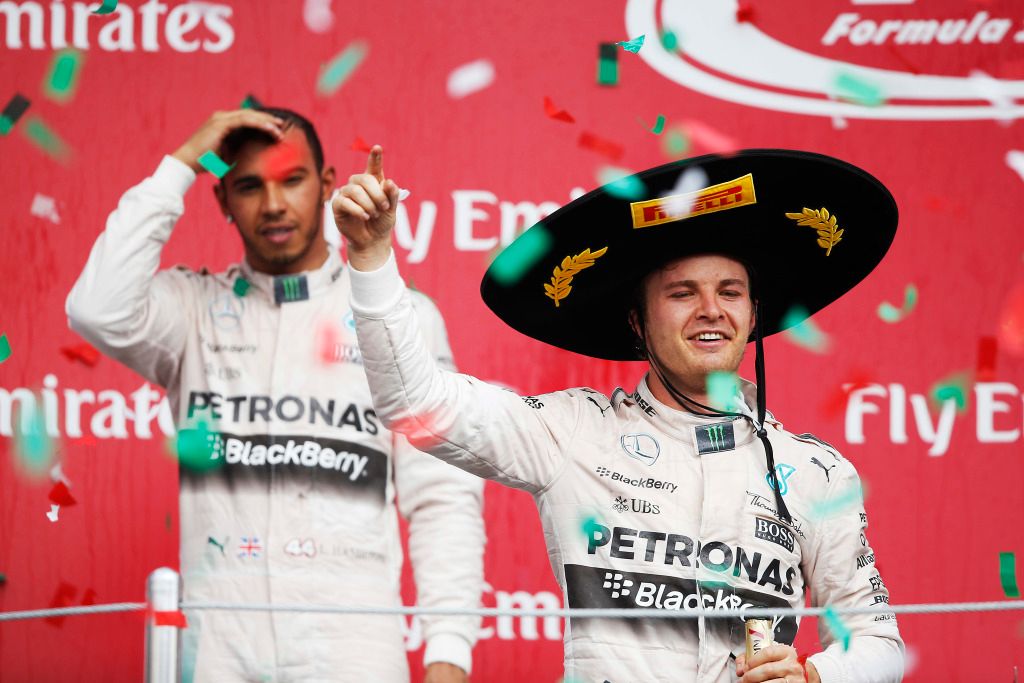 Milestones loom for Max Verstappen and Daniel Ricciardo as well. Verstappen is set to surpass Sebastian Vettel as Red Bull’s second-most capped driver, while Ricciardo could claim the second-longest finishing streak in Formula 1 if he completes the race on Sunday. That would take his tally to 34 consecutive race finishes, only second to Lewis Hamilton’s 48 that he set between Britain 2018 and Bahrain 2020. Elsewhere, Carlos Sainz will be hopeful of scoring points for the first time on Mexican soil, having failed to do so in his previous five races here. Fellow Spaniard Fernando Alonso also has just a solitary point against his name at this venue.

The safety car, full or virtual, has made a regular appearance here since 2015. The track has three DRS zones and the overtaking capability is around the average mark, similar to Spielberg and Monza.