Formula One returns to Paul Ricard and the French Grand Prix for the first time in two years this weekend. The series was forced to skip the event in 2020 because of the COVID-19 pandemic.

There have been a total of 86 French Grand Prix over the years, however just 60 of those have been part of the Formula One World Championship. The first was held back in 1950 and had only skipped one year prior to 2009 – 1955 in the aftermath of the Le Mans disaster that same year. The race has been held at seven different locations – Reims, Rouen, Clermont-Ferrand, Le Mans, Paul Ricard, Dijon and Magny-Cours. 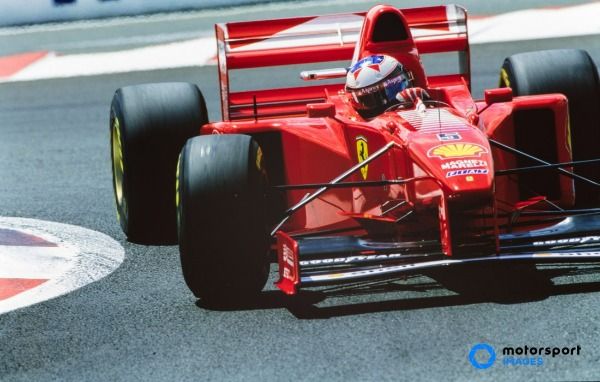 As it stands 32 different drivers have won the French Grand Prix. The most successful of these is Michael Schumacher who has won the race a record eight times between 1992 and 2006 - 53.33% of French Grand Prix he raced in. All of the races won by the seven-time champion were held at Magny-Cours. Of the drivers currently on the grid in 2021 just three have won the French Grand Prix previously. Lewis Hamilton has won both races held at Paul Ricard since 2018, while Kimi Raikkonen (2007) and Fernando Alonso (2005) both have a win each at Magny-Cours.

Perhaps surprisingly Juan Manuel Fangio retains a long held record for most poles in France – five. Just like with wins, three drivers from the 2021 grid have been on pole in France before – Hamilton (2), Alonso (2) and Raikkonen (1). In fact only one other driver from the current crop has even started on the front row in France – Valtteri Bottas in both 2018 and 2019. This means Mercedes have locked out the front row in all the French Grand Prix it has started since it’s return in 2018.

Indeed Mercedes have won both the 2018 and 2019 French Grand Prix, securing it’s 48th one-two finish in the series at the latter. Aside from the current Mercedes line-up, four other drivers on today’s grid have previously stood on the podium in France. Hamilton and Raikkonen are the only drivers from the six to have bagged a podium at both Magny-Cours and Paul Ricard, while Alonso has stood on the podium three times at Magny-Cours only. The remaining four drivers have exclusively appeared on the podium in Paul Ricard – Hamilton, Bottas, Max Verstappen and Charles Leclerc. 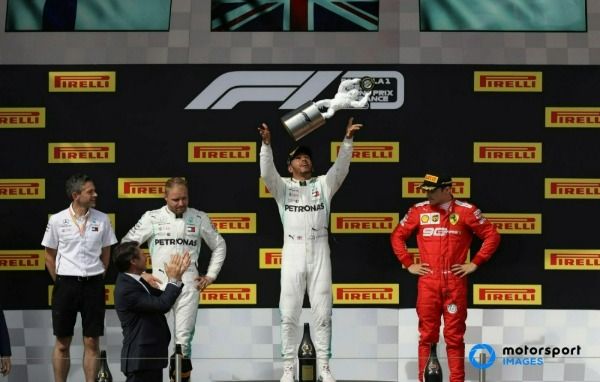 Current driver’s championship leader Verstappen goes into the French Grand Prix with the best start to a season in his entire F1 career, despite a DNF at the previous round in Azerbaijan. Luckily for the Dutchman his nearest rival, Lewis Hamilton, also failed to score and so the gap between the two remains four points. Red Bull lead the constructor’s championship from Mercedes by 26 points and are the only team to have two winning drivers in 2021.

Further down the pack, Lando Norris will be hoping to extend his run of points finishes to 12 races for McLaren and also keep his record of being the only driver to score in every round of 2021 so far. While Ferrari’s Charles Leclerc will be seeking a third straight pole position, something Ferrari have not done since late 2019 – it had a run of six poles on the bounce between Belgium and Mexico.

For the home crowd there will be two drivers to cheer in 2021 – Esteban Ocon and Pierre Gasly. Only Gasly has previously scored any points at Paul Ricard – a solitary point for 10th place in 2019. In 2018 the pair collided on lap one and retired from the race adding to the unfortunate stat that in 14 of the 16 F1 races at Paul Ricard, at least one French driver has retired from the race.