Two-time Formula E champion Jean-Eric Vergne was left "confused" by the strategic calls from his DS Techeetah team in the second Rome E-Prix, labelling his road to second a "mess". Vergne beat Andretti's Jake Dennis to pole in qualifying, and in the initial stages of the race was building a lead over Andre Lotterer after the Porsche driver cleared the Briton.

But Vergne was then dispatched by winner Mitch Evans for the first time following the lap nine safety car and was later cleared by Robin Frijns, prompting the French driver to pick up attack mode to drop behind Sam Bird in the process.

Having been particularly vocal during the discussion over strategy on the radio, Vergne felt that he was left baffled by the "confusing" mixed messages from his DS Techeetah engineers over how to approach the race.

"Let's put it this way. I don't want to have another race like that because it was a complete mess," Vergne said.

"I was completely confused. Because I don't want to race like that at any moment. It was confusing." 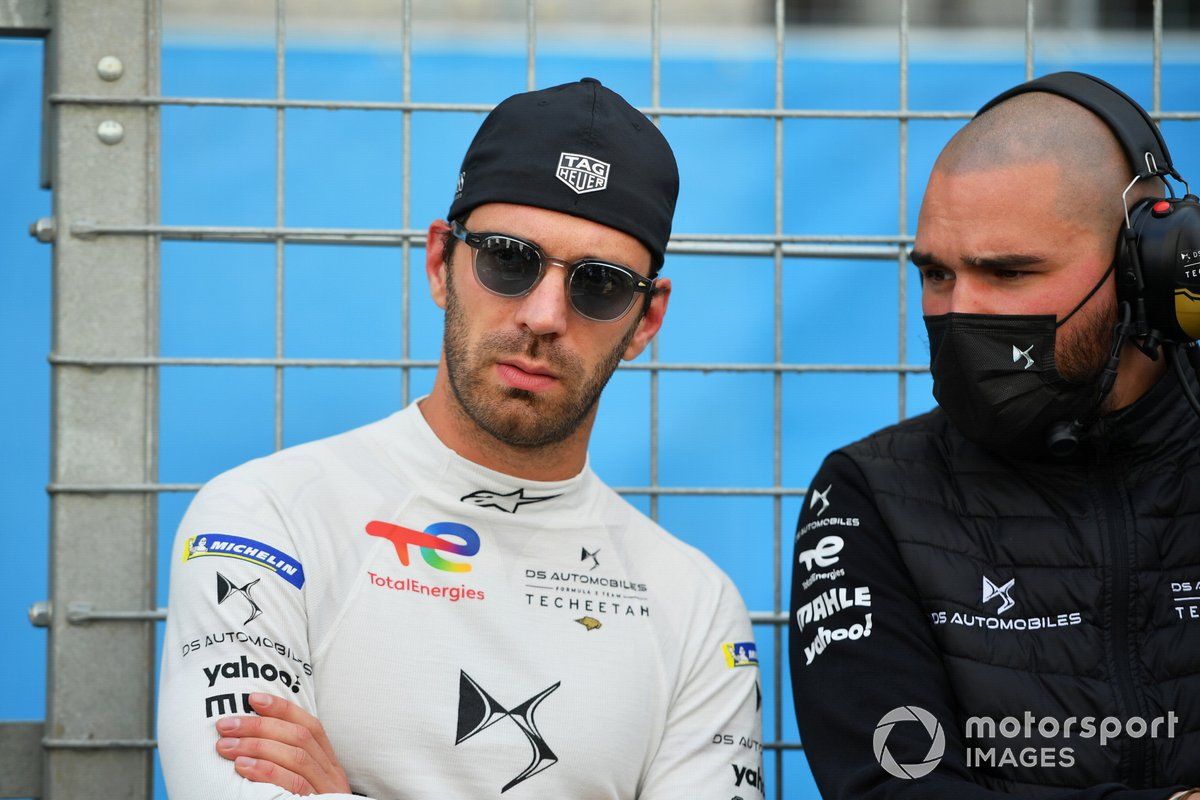 Although Vergne acknowledged that the points for his pole position and second place were particularly vital, especially as his result now lifts him into the lead of the championship following Edoardo Mortara's inability to score, he felt that Jaguar was "untouchable" in Rome.

In addition, Vergne called upon the Techeetah team to raise its game if it wishes to challenge for victories.

"Those are important points, but when you start from pole you want to win obviously," Vergne explained.

"The Jaguar and Mitch were clearly untouchable this weekend. So big congratulations to them. It's nice to to get a double win.

"But it shows you know how strong they were, and beating them today was clearly not possible.

"It was quite hard to come back to second and finish there. So yeah, I think we're happy that it's done.

"But it's not good enough. We need to find more pace in the car if we want to win races. And we're going to be pushing hard for Monaco to be the fastest guy for once."