Aston Martin has suggested that it has found loopholes in the Formula 1 rules that has allowed its new 2023 car to feature some "clever" ideas. The Silverstone squad is gearing up for the launch of its AMR23 car at its factory on 13 February, with interest surrounding the team heightened with it having signed Fernando Alonso to partner Lance Stroll for the 2023 season.

Although it remains coy about the details of the design of its new challenger, Aston Martin's deputy technical director Eric Blandin suggests there should be some interesting ideas on it.

"We've implemented a few clever innovations on the new car – they're the icing on the cake," he said in an interview published on the Aston Martin website.

"They're a nice-to-have, but not a must-have.

"It's great when you find a small loophole and can use it to your advantage, but it's not often you can base an entire car around it. Instead, it's essential to get the basics right, and then you can add things.

"When you start a new car project, you identify what your limitations were the previous year – and how you can overcome them with the new design – and you define the architecture that will give you the most potential for the future.

"If you pursue the wrong concept, you can end up boxing yourself in – you run out of road for development – and that's a very difficult situation to get out of."

Aston Martin is no stranger to taking things to the extreme, having unleashed an innovative rear-wing design concept at last year's Hungarian Grand Prix. 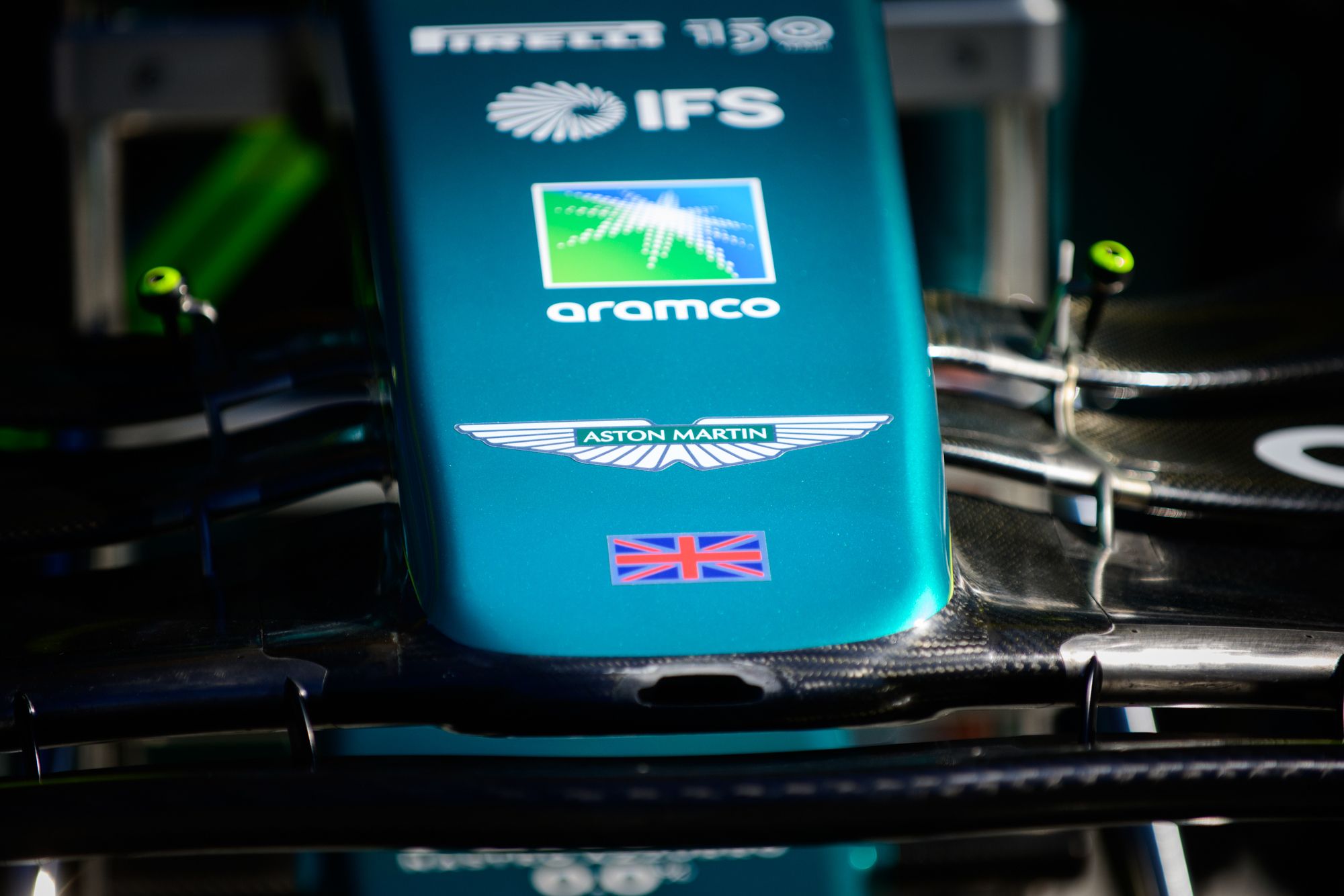 The scroll-like solution cleverly got around rules that were aimed at limiting what teams could do with endplates but, while the design was given the green light for last season, changes to the regulations for 2023 have meant it is now outlawed.

The AMR23 looks set to be a big departure from last year's car, which required a mid-season change in concept after the team realised its launch specification had gone in the wrong direction.

Asked how much of the 2023 design was different, Blandin said: "We took all our learnings from last year's car and applied them to this year's car.

Blandin was also clear that the team would not try to pull the wool over the eyes of fans by revealing a rebranded old car at its launch.

"We will unveil the actual car, just as we did last year," he said. "The car we reveal at our new factory in Silverstone on 13 February will be the real AMR23. We're not going to disappoint fans."