With the triple-header done and dusted, Formula 1 heads to the coastal metropolis of Sochi for the eighth running of the Russian Grand Prix.

Stretching over 145 km, Sochi is the second-longest city in the world after Mexico. It hosted the 2014 Winter Olympics and is only one of eight cities to have hosted the Olympics and a Formula 1 Grand Prix. Its purpose-built F1 venue, the Sochi Autodrom, is the fifth-longest circuit on the calendar after Spa Francorchamps, Jeddah, Baku and Silverstone. The 53-lap event has the longest race distance (309.745 km) of any Grand Prix on the calendar. It's also one of the flattest circuits in the sport, with an elevation change of just 1.9 m, just a shade taller than Esteban Ocon.

The Russian Grand Prix was first held in 1913 at Saint Petersburg and the event lasted another year before the war forced its abandonment. Discussions for the revival of the event began in the early 1980s but it wasn’t until 2014 when Formula 1 cars finally zipped through the streets of Sochi. The Russian Grand Prix is set to return to Saint Petersburg in 2023 at the newly built Igora Drive circuit. 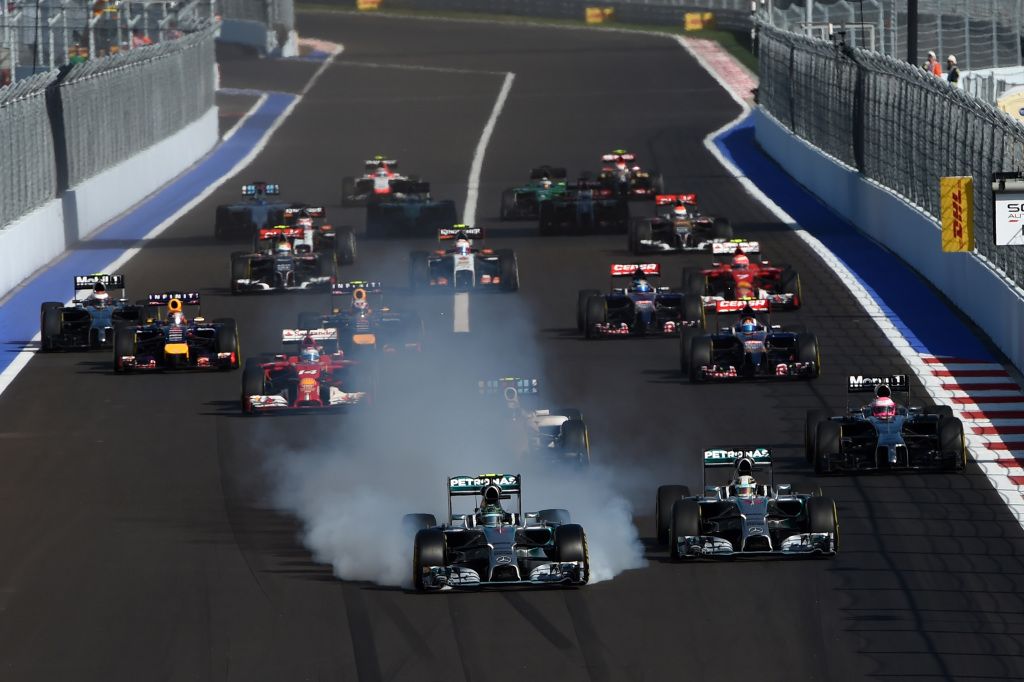 The run from the start line to the first braking point is the longest of any track, at about 890 m, and provides enough ground for drivers to gain a tow and make a pass going into turn 2. Hence, Sochi is one of the few tracks where starting on pole may seem more of a disadvantage to drivers. Only 28% of races have been won from pole with the second and third grid positions being the more preferred slots to start from. No driver has won from pole with the wider modern-age cars which were introduced in 2017.

After the Netherlands and Italy, it's the third home race on the trot for a driver on the grid, this time for Haas’ Nikita Mazepin. His presence means a Russian driver has been a part of every Russian Grand Prix held so far. Daniil Kvyat and Sergey Sirotkin are the other Russians who’ve participated in the race previously. Kvyat’s P5 finish in 2015 is the best result for a Russian driver here and it seems unlikely to be overhauled this Sunday.

Mercedes will be smacking their lips at the thought of racing at Sochi this weekend as this is a circuit they rule over with a 100% win record. The team have four one-two finishes here, the last of which was in 2019. Lewis Hamilton has taken four victories here and will be hoping to finally reach the century milestone of wins this weekend. Valtteri Bottas returns to the scene of his most recent race victory (Russia 2020) and will be looking to add yet another win under his belt at this venue. 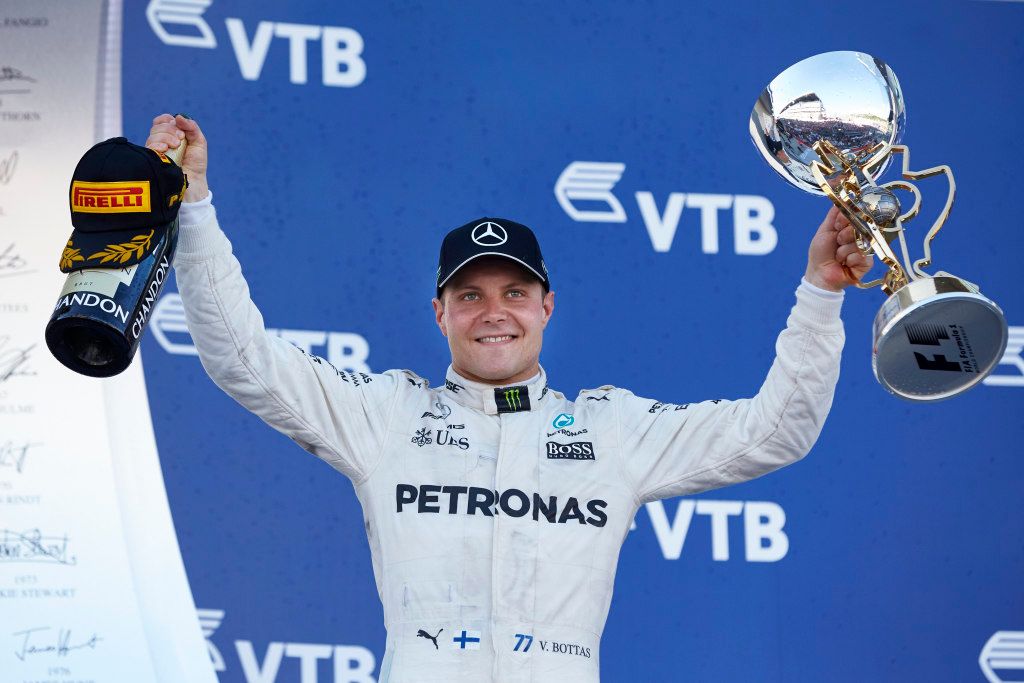 Along with the Silver Arrows, Ferrari are the only other team to take pole at this circuit (in 2017 & 2019). Red Bull’s only-ever podium here was in 2020 when Max Verstappen finished second after starting on the front row. Last time’s race winner, Daniel Ricciardo doesn’t have a glittery record at Sochi. In seven outings, he’s finished in the points on only three instances and has never finished better than fifth. Lewis Hamilton and Sergio Perez are the only drivers to score in all seven Russian Grands Prix so far. Furthermore, Hamilton is the only driver to complete all 370 laps at the Sochi Autodrom.

Along with Singapore and France, Russia has one of the highest pit time losses (roughly 25 seconds). That’s largely because Sochi is one of the few tracks which mandate the slower 60 kph pit lane speed limit. The Russian Grand Prix has also never witnessed a wet race but it could be a possibility with rain forecast for this weekend. Although the probability of a virtual/full safety car period is quite high due to the street nature of the track, the Russian Grand Prix has never been red-flagged.